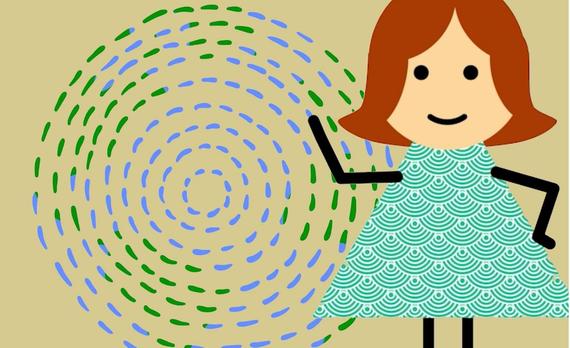 I live in Lubbock, Texas. After Provo UT, It's the second most conservative city in the U.S. Here, we don't just have Republican candidates running for office - we have conservative Republicans, bent on proving how liberal the Republicans are. And oh, did I mention? I'm a climate scientist. That's right - I study one of the most politicized issues in the entire United States.

When I moved here 10 years ago, I was nervous. I didn't know what to expect. I knew a lot of people here would consider astrology to be more credible than climate science. I wondered, do they still run people out of town on a rail these days?

But Texas surprised me. I've been surprised by how many different kinds of people, from oilfield engineers to Christian college students, want to talk about why climate change matters - to us, and to everyone else on this planet. I've also been surprised by the questions I get - some about the science, sure; but even more about politics, faith, and other topics near and dear to our hearts.

To answer these questions, I teamed up with our local PBS station KTTZ to produce a new PBS Digital Studios web series, "Global Weirding: Climate, Politics, and Religion." Every other Wednesday, for the next six months, we'll be rolling out a new video exploring climate change and what it means to all of us.

In this series, we're going to tackle all the climate change issues you've heard about, head-on. I'll be discussing the history of climate science--did you know this field of study dates back to the 1820s? I'll explore why a stable climate matters in this age, when we have more than 7 billion people on the planet. I'll look at all the wacky weather we've been seeing across the globe recently, and how it is connected to climate change. I'll also talk about religion, and what that has to do with science. And I'll bring up the big one -- how did we get to the point where our place on the political spectrum is the best predictor of what we think about climate change?