Is the Super Bowl divinely rigged?

One in four Americans say yes, according to a new survey by the Public Religion Research Institute (PRRI) and Religion News Service.

Sixty-five percent of Catholics and 68 percent of Protestants believe God rewards faithful athletes, while just 27 percent of the religiously unaffiliated say the same.

Protestants, at 45 percent, are more likely than other religious groups to believe God plays a role in determining the winner of a sporting event. Thirty-one percent of Catholics and nine percent of the religiously unaffiliated agree.

Two weeks before the 2014 Super Bowl, half of American sports fans said they believed God or a supernatural force had a hand in the games they watched, according to a PRRI study at the time. Included in that percentage were the 26 percent of Americans who pray for God to help their team, 25 percent who think their team has been cursed and 19 percent who believe more generally that God is involved in determining who wins on the court or in the field.

Super Bowl excitement aside, 25 percent of Americans say that on any given Sunday they are more likely to be in church than watching football. The same amount say they manage to do both, while 32 percent have other plans entirely.

Come Super Bowl Sunday, 184 million Americans are expected to watch the game. For those praying for divine intervention, God will have to choose between the Patriots and the Seahawks and disappoint a few million people either way. 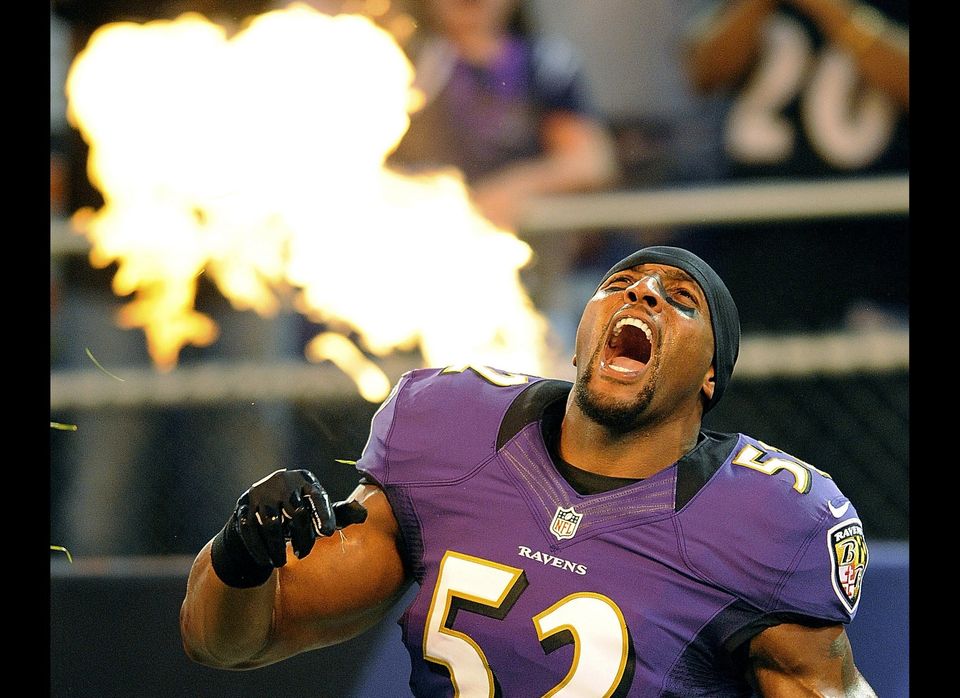