Justin Bieber has a question for you: Can we still be friends?

It’s going to be an unequivocal yes from us, because just a few weeks short of the end of summer, Bieber has dropped yet another insanely catchy single, titled “Friends.”

The new track, which was released on Thursday, feels like a new chapter in Bieber’s breakup and makeup with the public eye. If he was “Sorry” on “Purpose” ― low-key the best album of 2015 ― “Friends” feels like the natural next step. He knows we’ve accepted his apology, and now he wants to to take it to the next level.

And it’s no coincidence that producer Bloodpop has partnered up with Bieber yet again after the duo’s successful collaboration on five songs off “Purpose.” Justin Tranter and “Issues” singer Julia Michaels are also back on board, reuniting pop music’s current dream team.

Listen to “Friends” below. 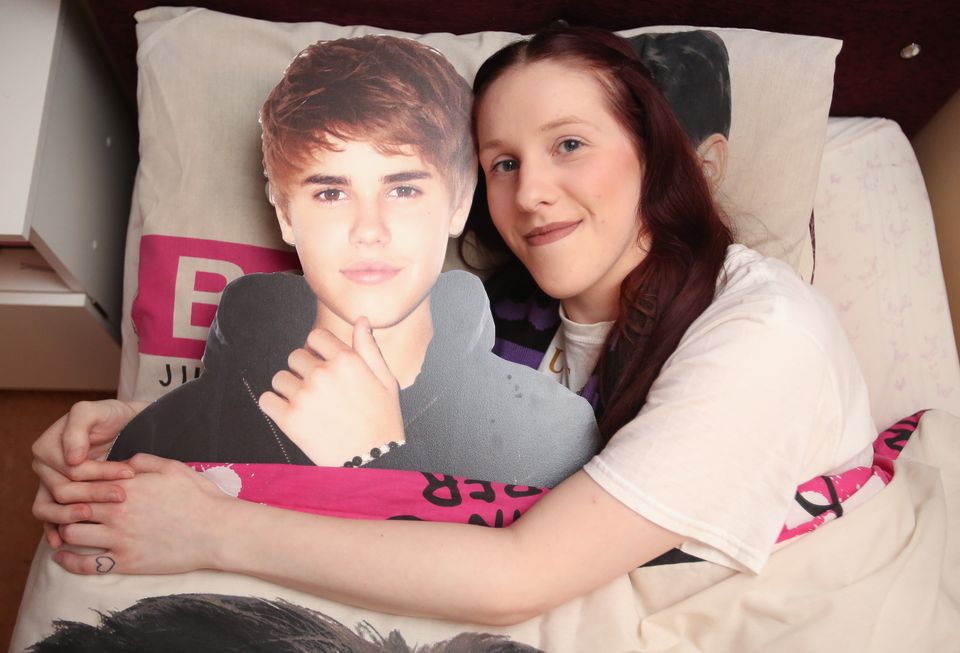