Don Rubin is becoming perhaps my favorite role model. He is the ultimate in cool. At 76, he and his wife Shelley do what they want -- redo Barney's in Chelsea into a top art museum, the Rubin Museum of Art; support human rights; corner the market in contemporary Cuban art; and now -- who knew? -- introduce an exceptional, personal collection of modern and contemporary South Asian art at his alma mater, Oglethorpe University in Atlanta. 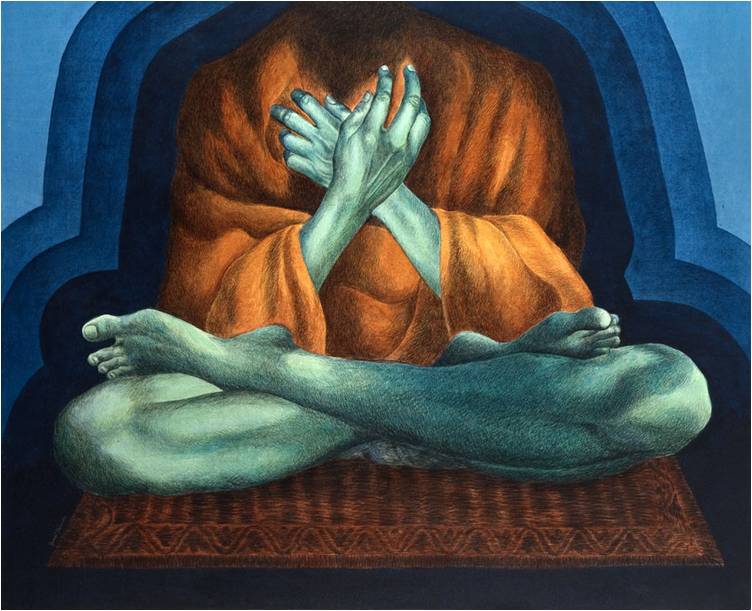 I first profiled Don's work on HuffPost here, when he challenged me several years ago to "get my arms around" Cuban art. I chronicled his private Cuban art collection. As we sometimes meet for lunch in Chelsea, I am always amazed at his grand vision. His work -- particularly with Tibetan art -- is beyond anything I will ever achieve in my lifetime. Imagine my surprise when I recently discovered the Rubins have also assembled a world-class collection of modern Indian art. Part of their collection just opened at his alma mater in Atlanta, the Oglethorpe University Museum of Art. 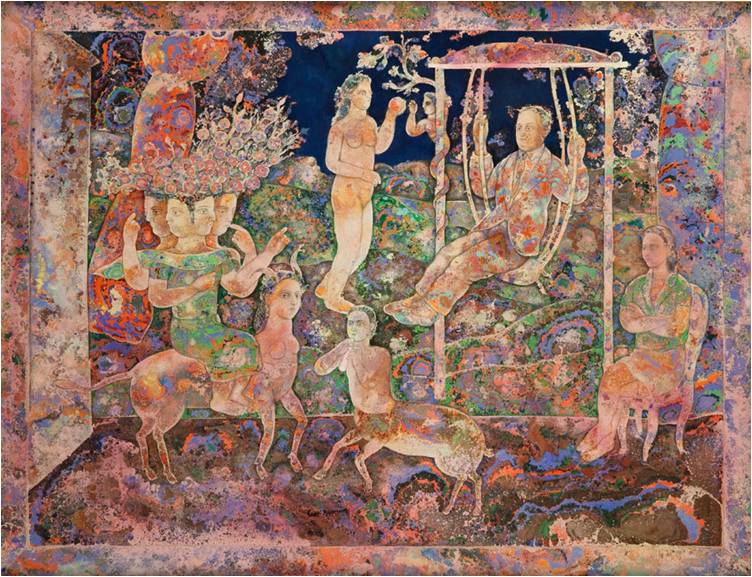 The exhibition -- Goddess, Lion, Peasant, Priest: Modern and Contemporary Indian Art from the Collection of Shelley and Donald Rubin -- is the first public display of this collection of more than 50 works from 28 of India's most famous artists, including Francis Newton Souza, Sakti Burman, and Seema Kohli. I grasped that this exhibition is both important and extraordinary -- and spoke to several friends who know this world better than I who strongly confirmed my gut reaction. 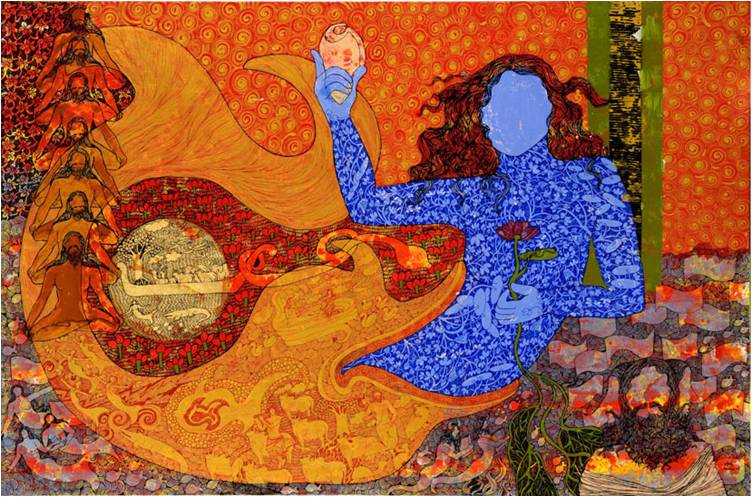 With imagery from all walks of life, from the poorest citizens to dynamic deities, the works of Goddess, Lion, Peasant, Priest focus on India's incredible people: individual characters gazing back at us, men and women inhabiting spaces urban and rural, kneeling bodies meditating and praying. India's modern and contemporary art affirms that the modern is truly global.

These works celebrate everyday life in South Asia and its many diasporas, from the most mundane moments to the most transcendent. The 180-page exhibition catalogue is rich in hue and detail. It features fascinating commentary from academic and auction world luminaries such as Edward Wilkinson, Rebecca M. Brown, and Susan S. Bean. The forward was written by Oglethorpe's president, Lawrence M. Schall. 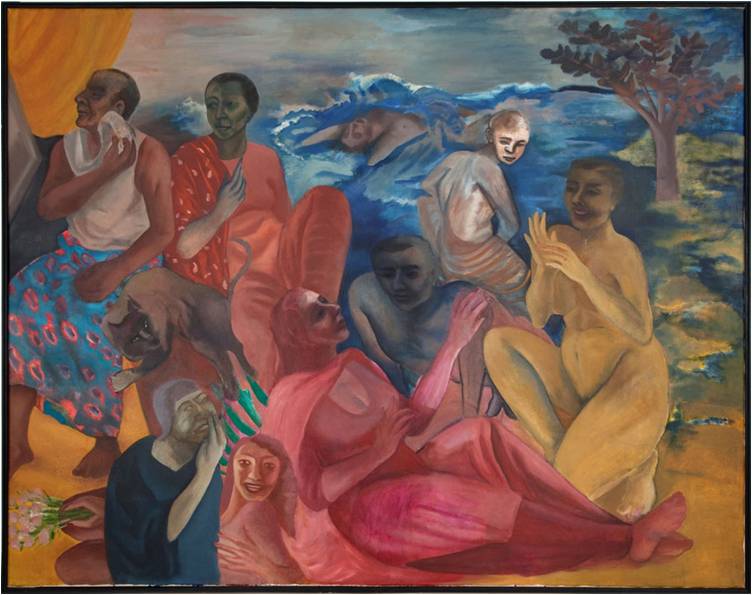 Not having the honor of being Indian myself, as India is not far behind China in providing thought leaders and global citizens for our common future, I reached out to three Indian-American friends prominent in the global art community, Aroon Shivdasani, Mira Nair, and Sundaram Tagore. I have profiled the work of Aroon and Mira many times before, and realize I have been lazy in not covering Sundaram's impressive art career. Sundaram and I go back to college together.

Aroon Shivdasani, founder and executive director of the prestigious Indo-American Arts Council and its phenomenal New York City film festival, told me why she thought Don's private collection is important:

Donald Rubin's art collection is visionary in his focused, systematic collection of Cuban, traditional Tibetan and contemporary Indian art. His personal attention to both the art as well as its presentation is his genius.

He has ensured that New Yorkers have access to rare Himalayan art (at the Rubin Museum) that may never have crossed their paths or their understanding prior to this permanent exhibition and the clear curatorial explanations of each work's background and raison d'être.

New York is richer for this jewel of a museum. I look forward to seeing how he houses his Indian art collection. I love the gestalt of the Rubin museum in its all encompassing embrace of the total culture -- in every facet -- of Himalayan art, and hope his Indian works will one day find a similar home here in New York City. 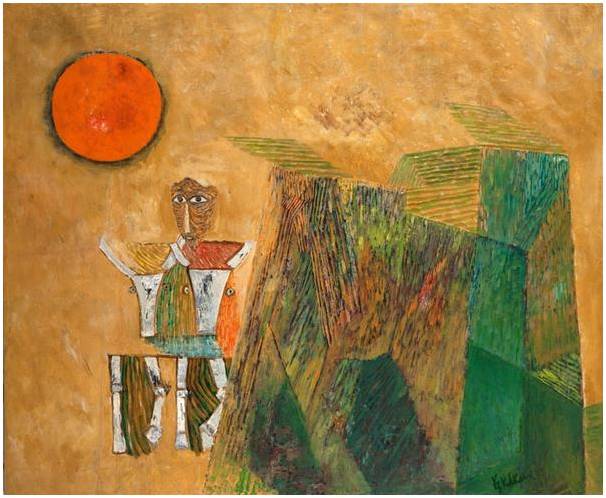 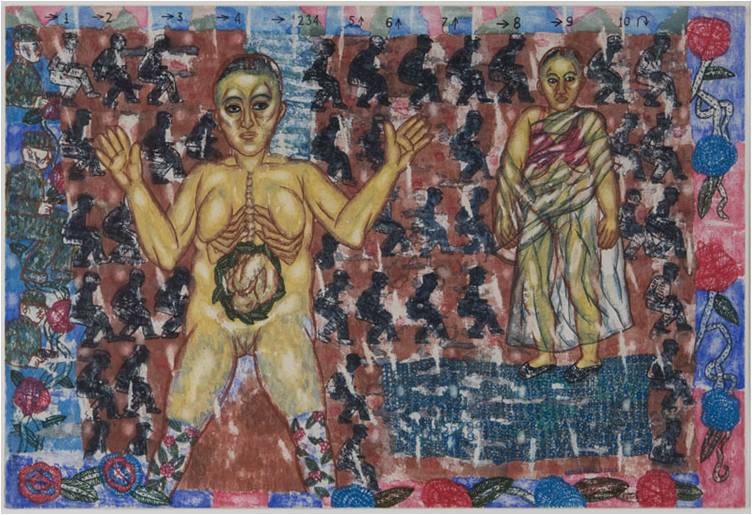 Amid all the hatred and misery in this world, the antithesis of evil is art. Goodness is not just a lack of hunger and violence, but the existence of social justice and art. Don Rubin is not only a pioneer in making the world a more just society, but he is an extraordinary visionary whose life work makes the world more beautiful and connected. Don and Shelley's private collection of contemporary Indian art -- Goddess, Lion, Peasant, Priest -- offers us an incredible view into contemporary South Asian art and must be seen in person or though the wonderful 180-page catalogue. 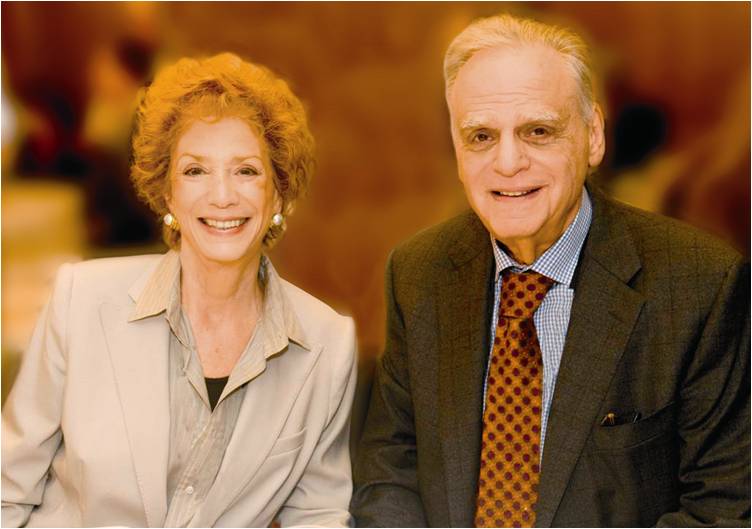