Godfrey Gao is on the fast-track to becoming the first Asian male supermodel, the Guardian points out. The actor-turned-model bagged Louis Vuitton's latest menswear campaign...which means more runways, editorials and adverts are in his future.

What do we know about Godfrey? Cue Schema Magazine:

Gao was born in Vancouver but was raised by a Taiwanese father and Malaysian mother. The 26 year old's interests include basketball, volleyball, soccer, baseball, taekwondo, DJ, playing the drums, track-and-field and ice skating. [....]

Gao graduated from Argyle Secondary School in North Vancouver and studied at Capilano University. At 6'4" (195 cm), he has modelled in local fashion shows for Mantique, Torino and Ecko (G-Unit) clothing. His early acting credits consist of small roles in Star-gate SG-1 and Still-Life -- both of which were produced in his hometown.

He decided to base his career in Taiwan and was immediately embraced by the industry. Godfrey has appeared in seven Taiwanese dramas, from "The Kid from Heaven" in 2006 to the most recent "Volleyball Lover." The paparazzi in Taiwan and Hong Kong has started to follow him everywhere, a sign of his increasing celebrity status. Even though this star is rising fast, Gao still remains a very humble, unassuming and soft-spoken guy known as 'G' among his closest friends.

Here's Gao's LV ad and some of his other work: 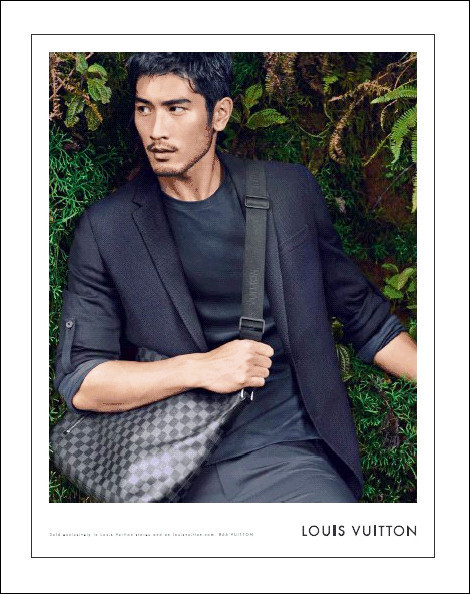 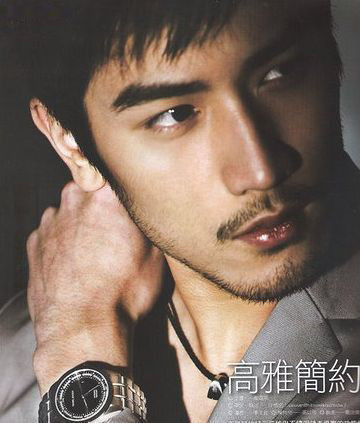 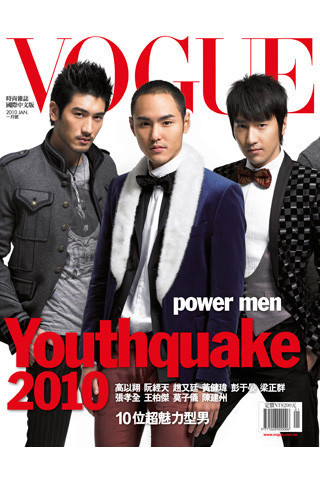