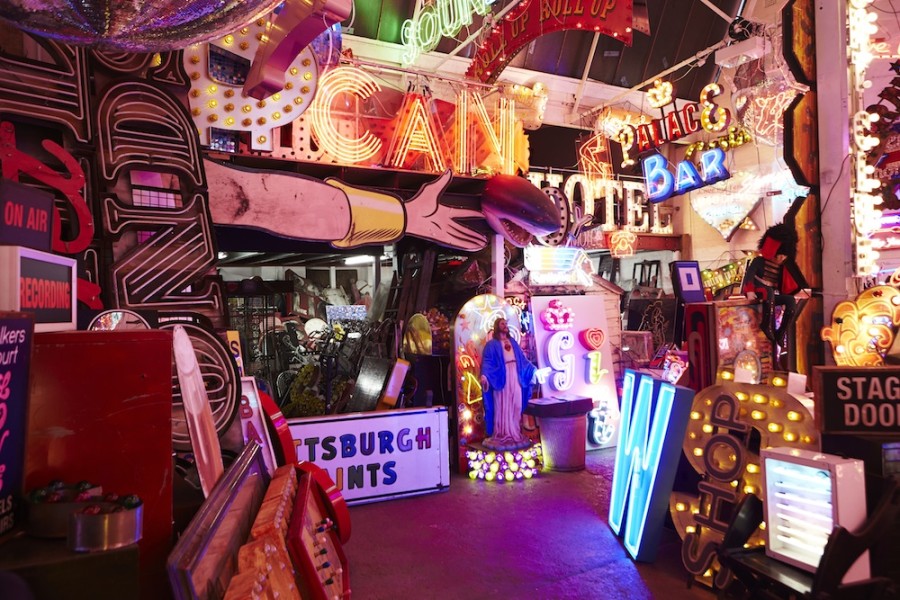 
I became addicted to neon from age 13 when I worked making neons with my Dad -- I was like a disciple listening to Jesus. I started out as a graphic designer and my father, who had started the neon and signage in the 1950s asked me to join him. I wanted to be an artist but then I went to a Bruce Nauman show and I thought, "Yeah, neon –- that can be art." 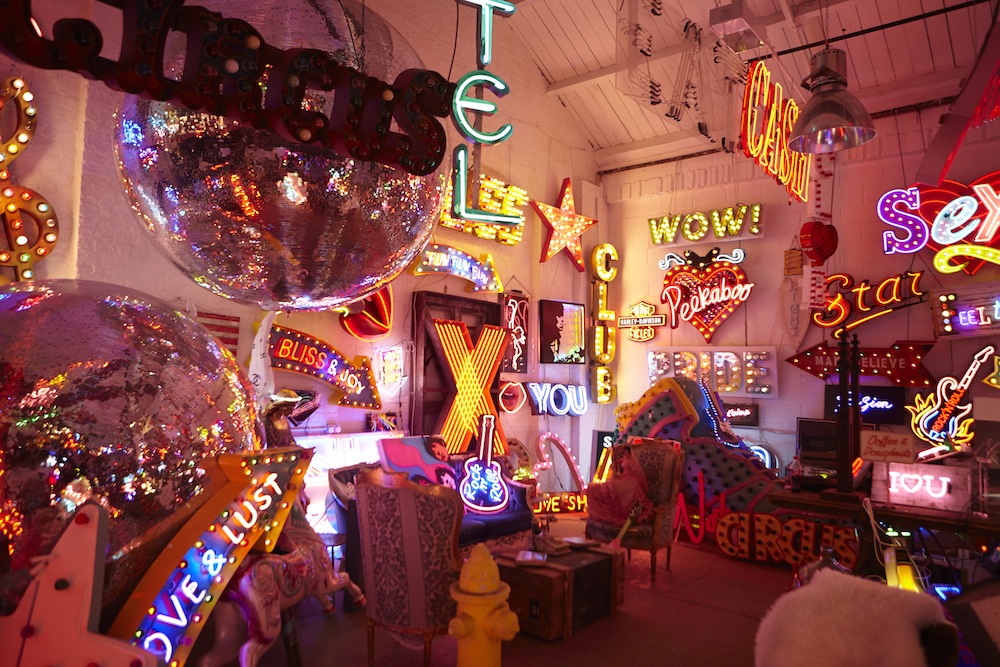 
It's been almost 40 years of making neons for me. My favorite creation is "No Place Like Utopia." I hope I get there one day. I have been collecting for 40 years and I have the largest collection in Europe, and one of the biggest in the world. There are pieces that I cherish that my Dad made in the '50s for circuses that I’d never part with. I have been known to put potential buyers off if I’m too attached to something. I’ll hang on to all my Dad’s pieces and the ones I made for Kubrick. 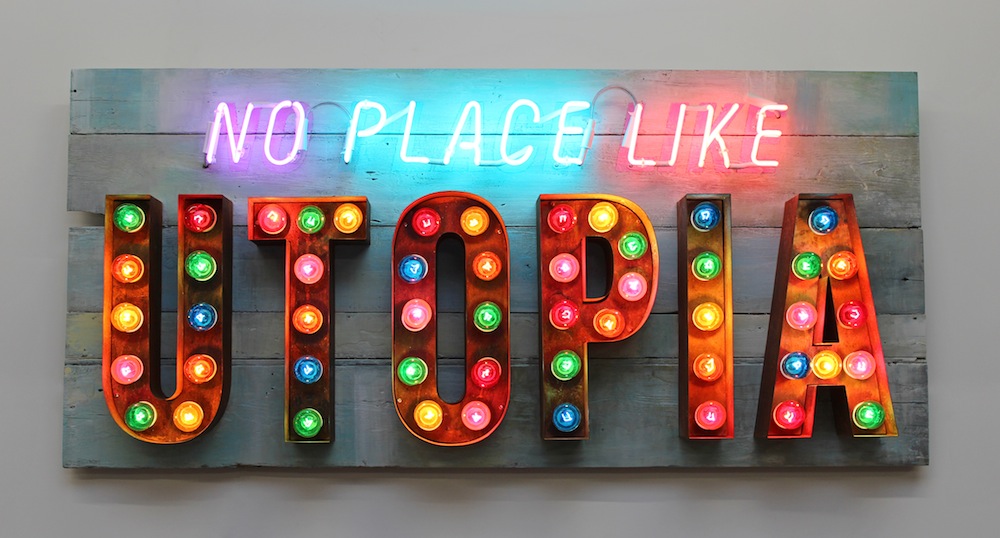 It has to be the neon boneyard in Las Vegas and MONA in LA... I guess I find it hard to think of anywhere else since I've got the biggest collection in Europe at Gods Own Junk Yard, my site in Walthamstow. I have neon that dates back as far as the '20s, as well as pieces that I’ve made for movies, brands and artists over the years. As well as a few non-neon props that I wouldn’t part with and just had to have –- like a shark’s head and the car I made for "Charlie and the Chocolate Factory." 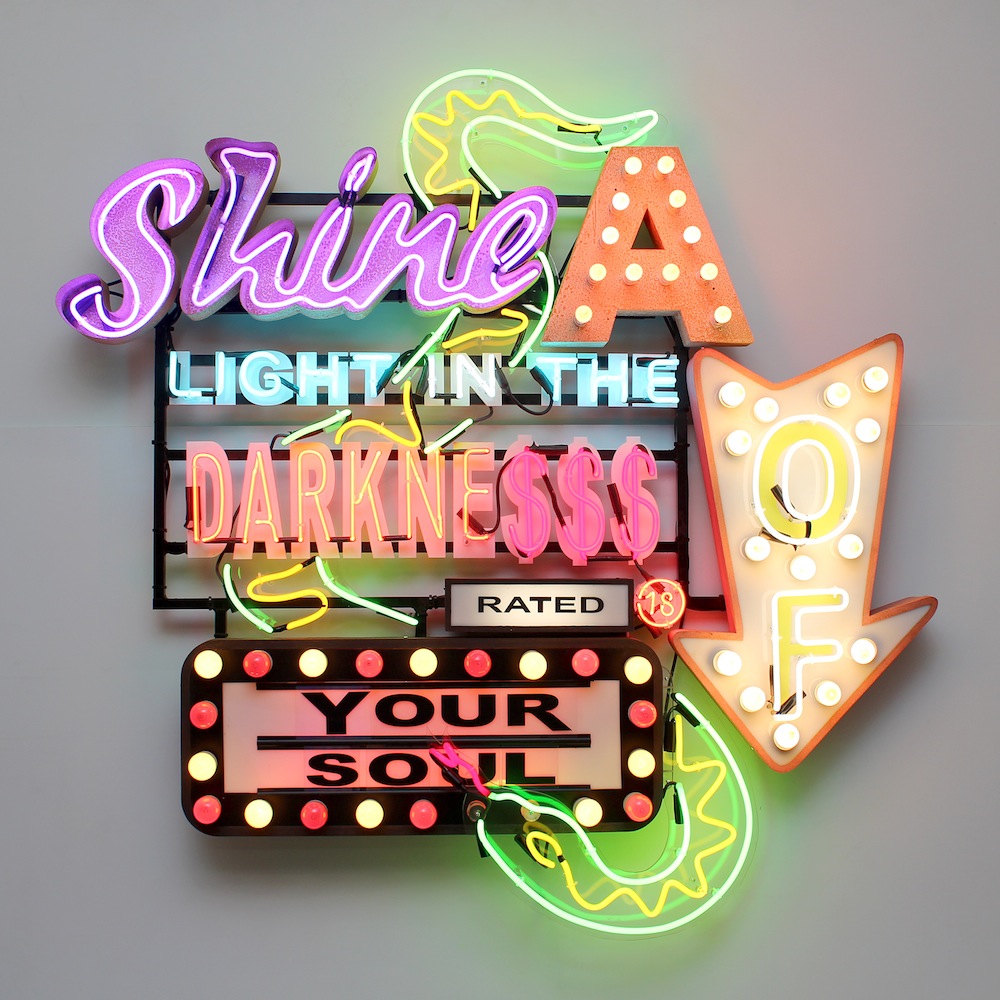 Well, neon has evolved from a form of advertising, businesses selling themselves to the pubic. Neon art is no different except now it’s the artist selling himself through the neon. I think the contemporary art world should just accept the feel good effect of a commercial product that is now over 100 years old. I think it’s great that Tracey Emin popularized neon as genre in itself; the medium has come a long way since she used it as autobiographical touchstones. I think the contemporary art world is accepting of neon now. There are quite a few exhibitions at the moment. There’s Martin Creed at the Hayward in London, Tracey Emin’s show and Gavin Turk in Durham. 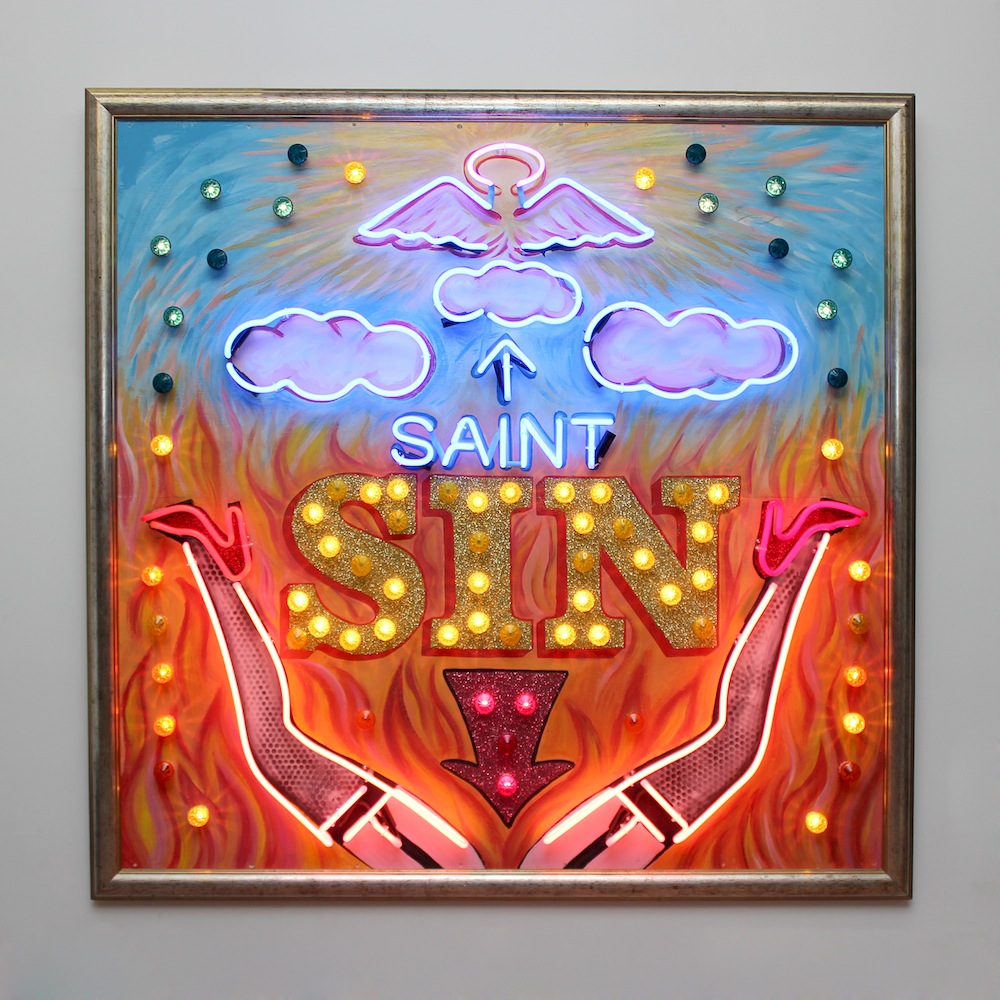 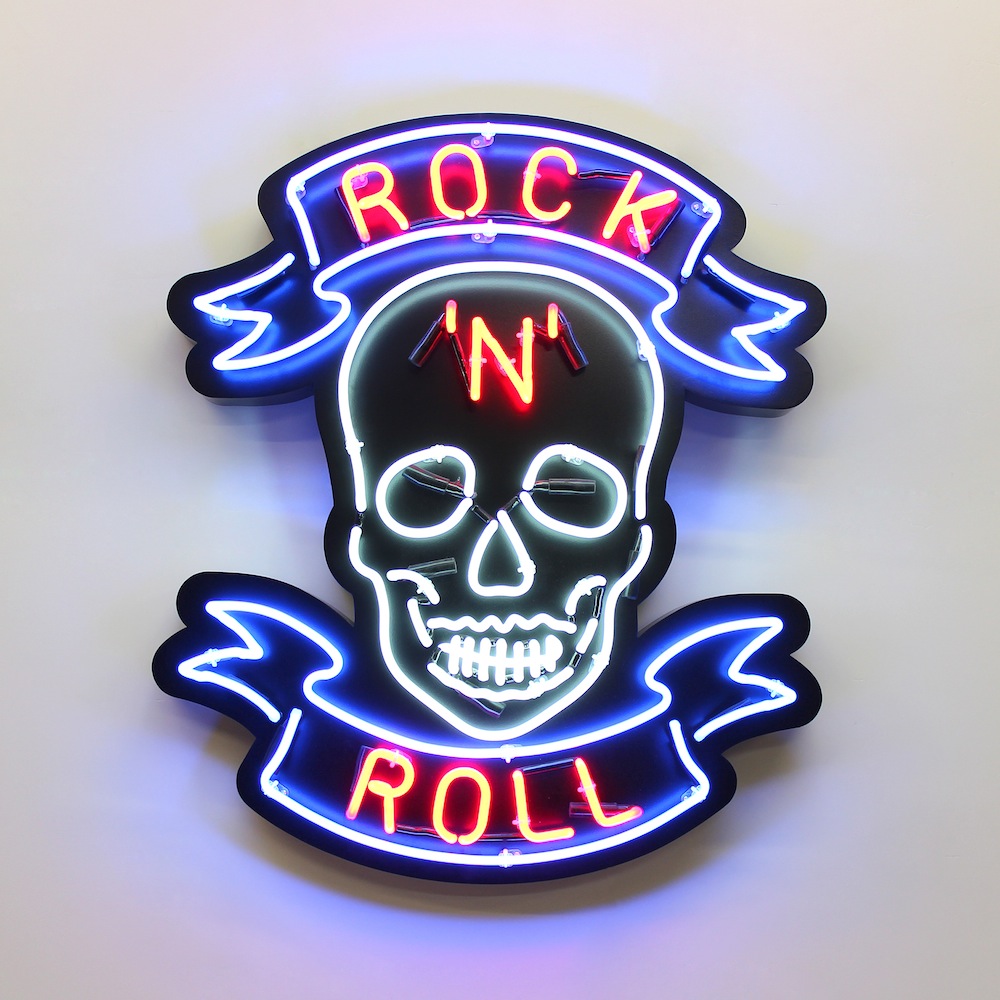 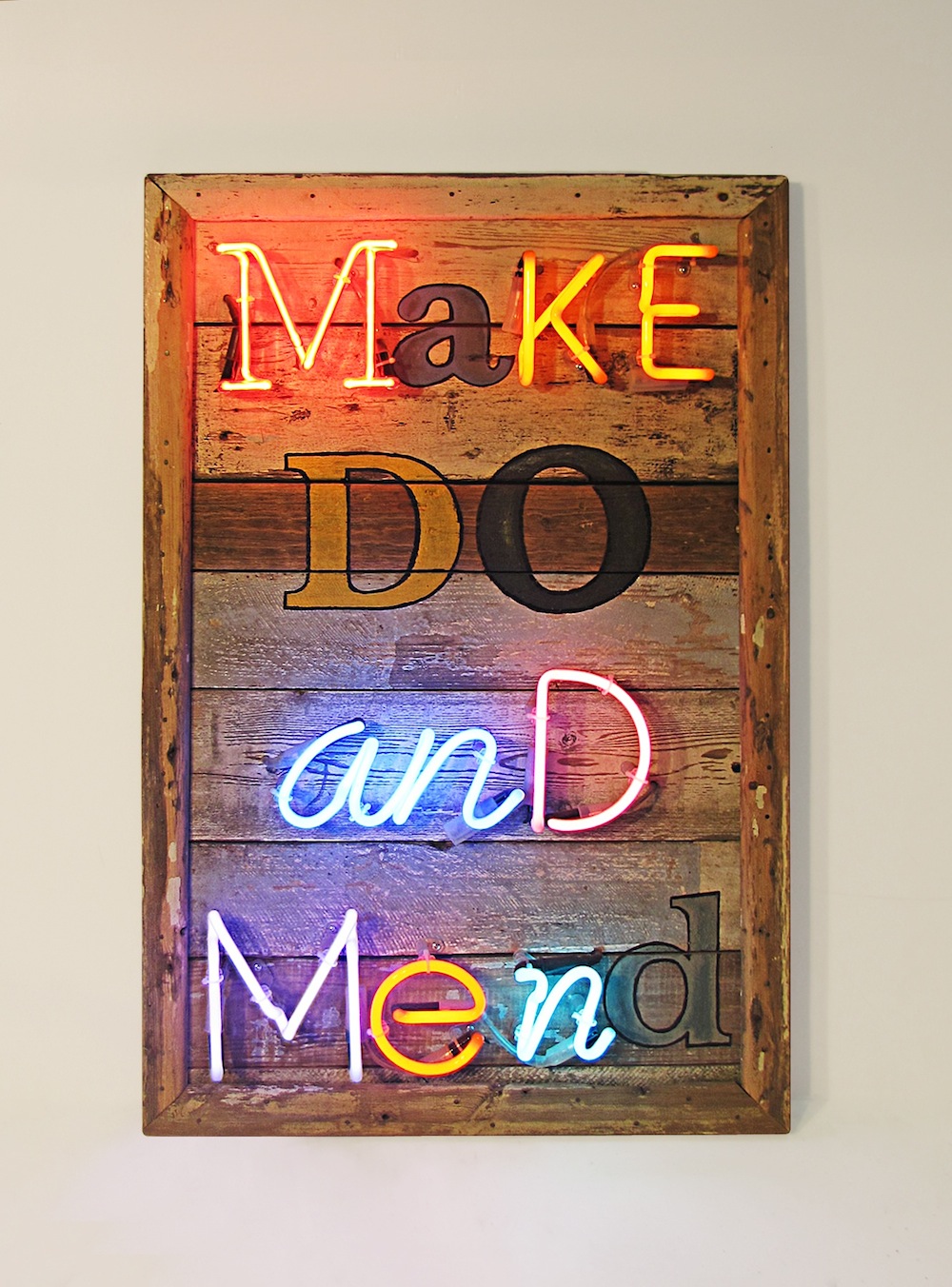 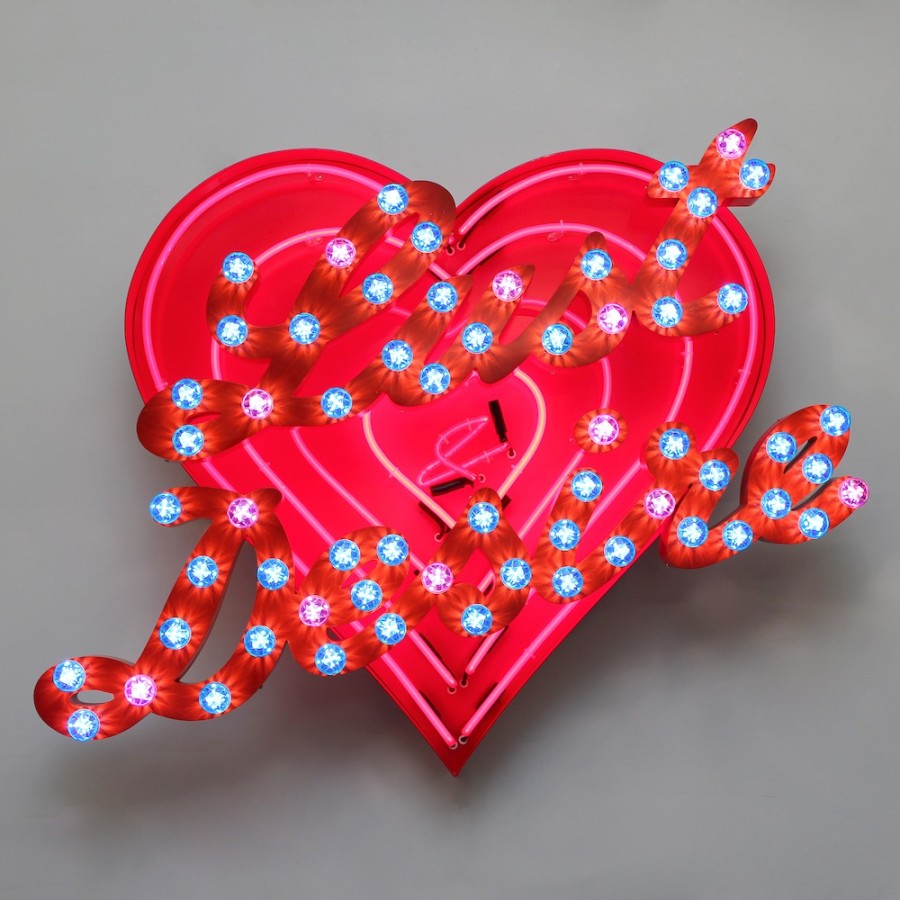 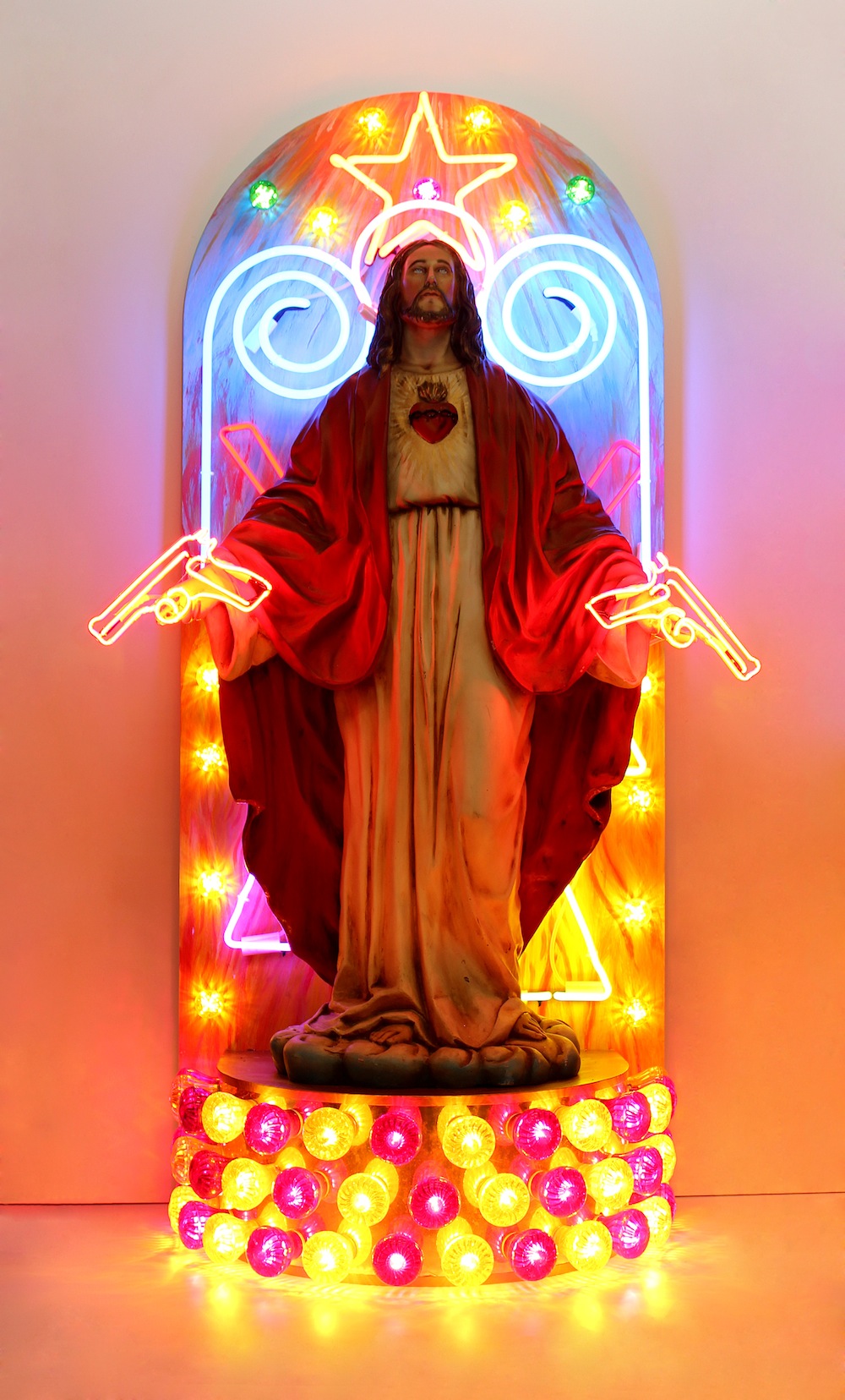 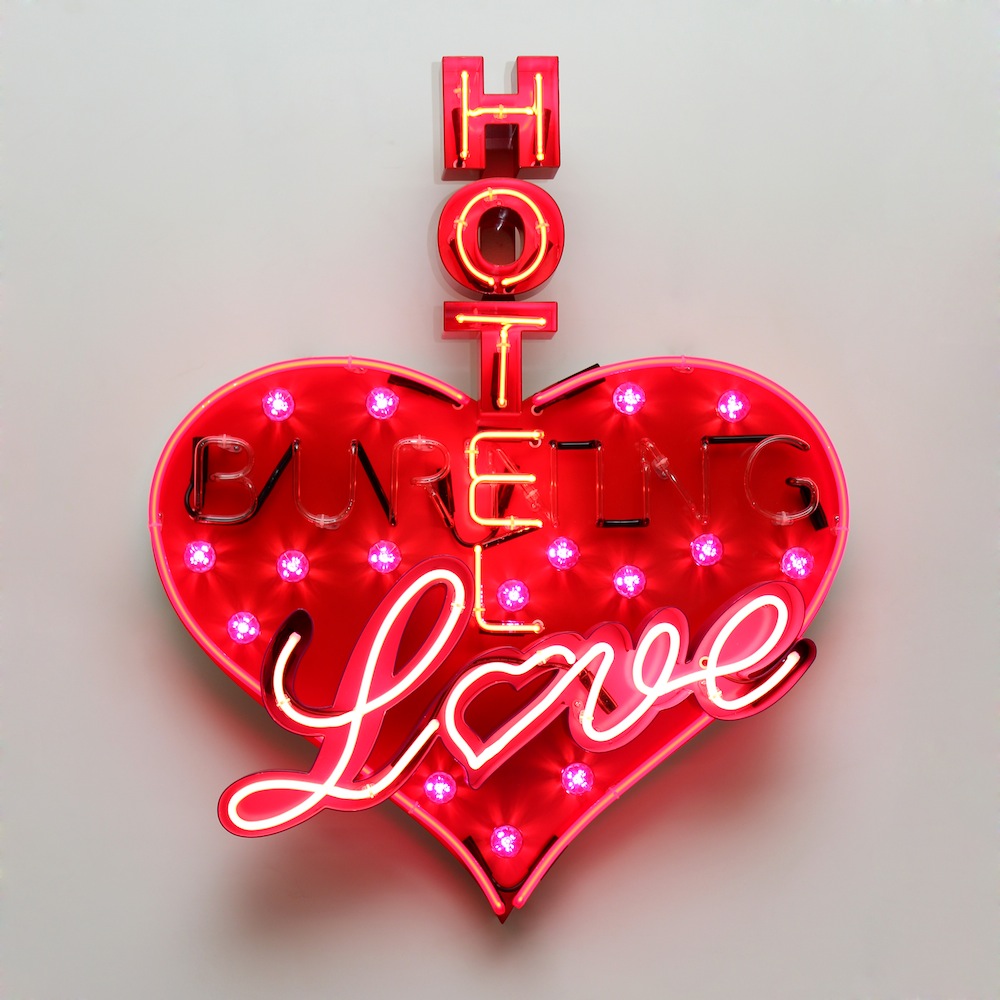 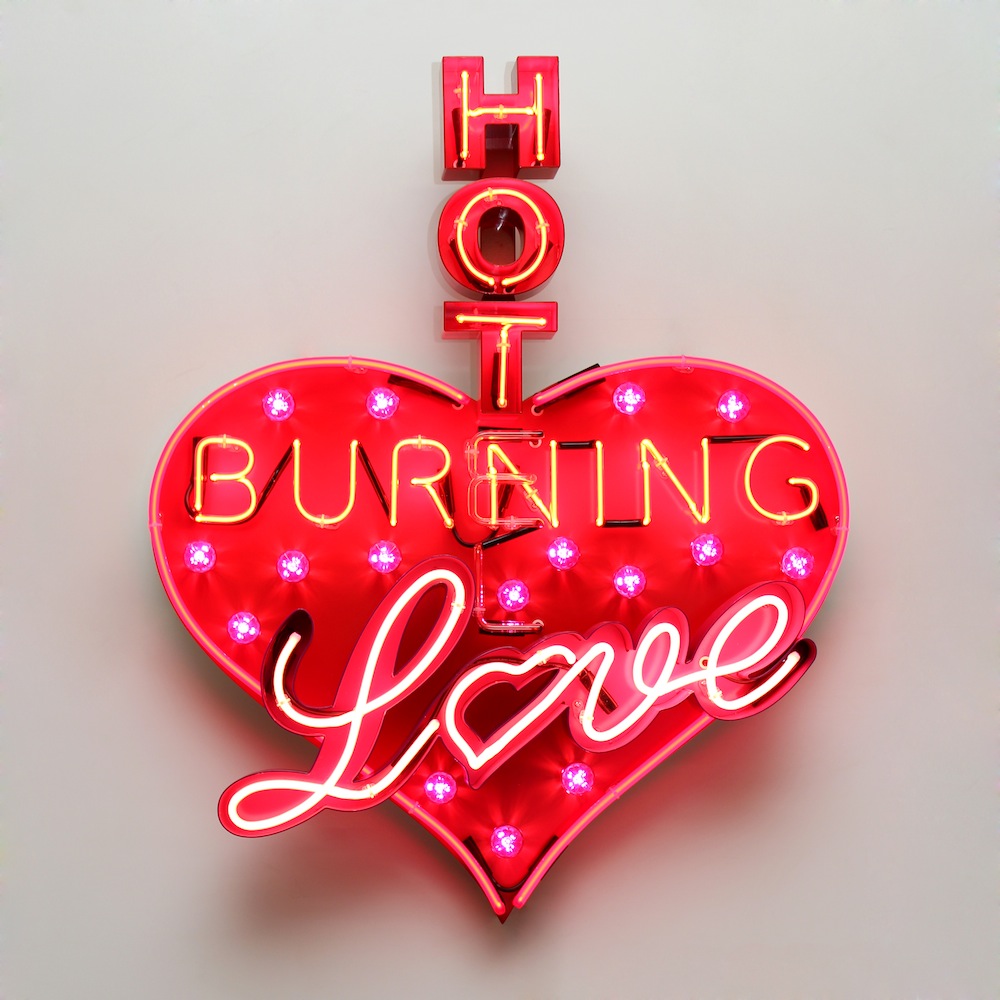 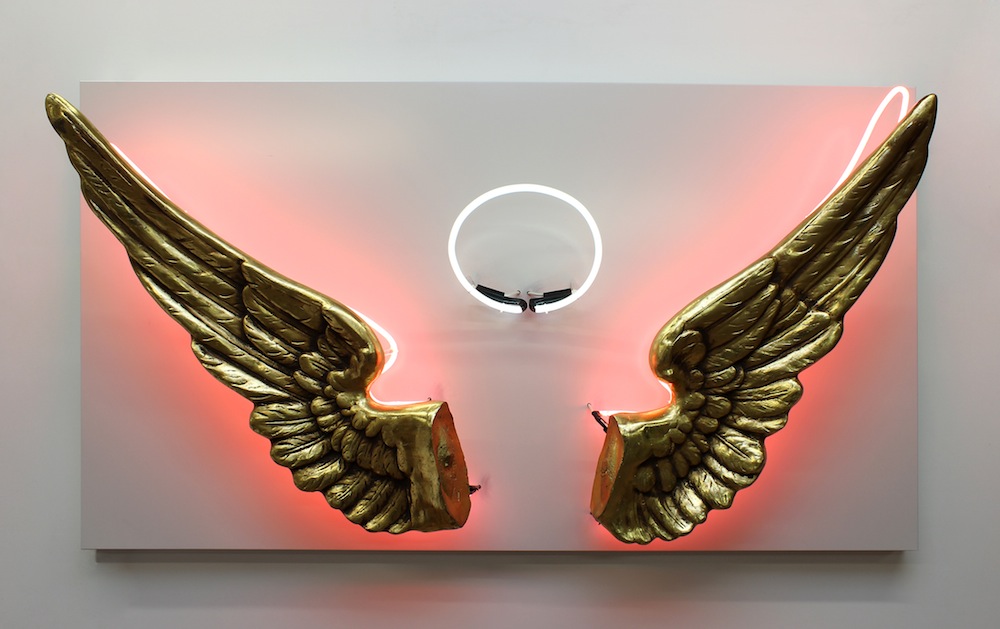 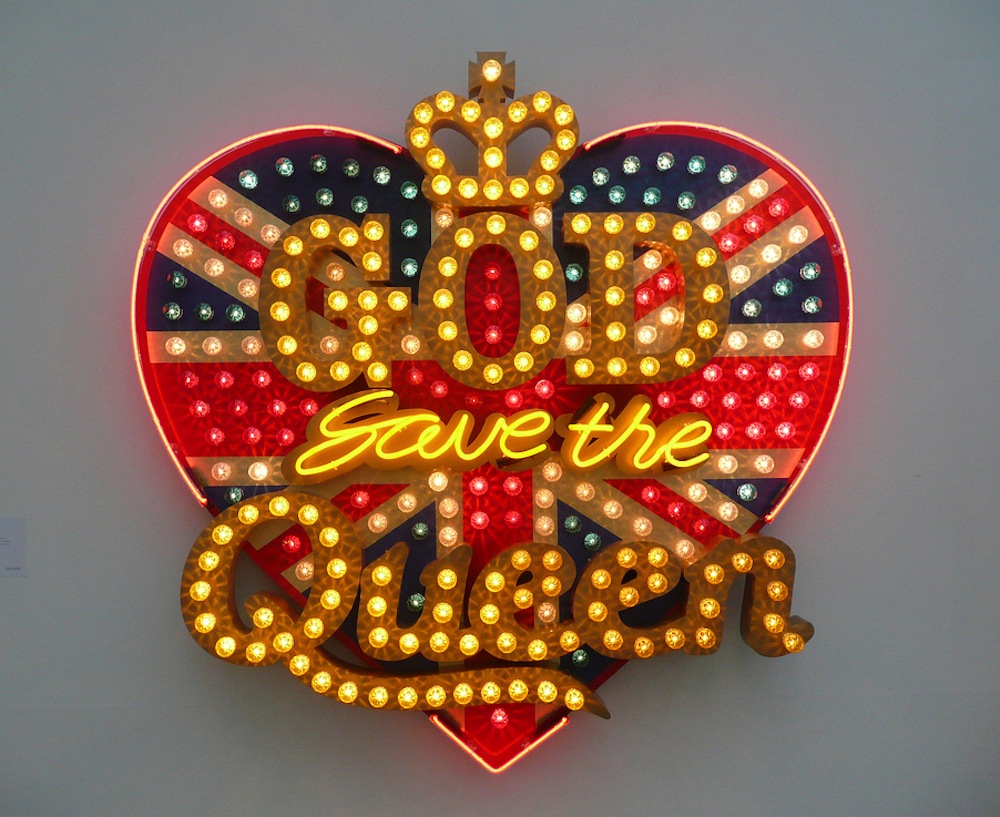 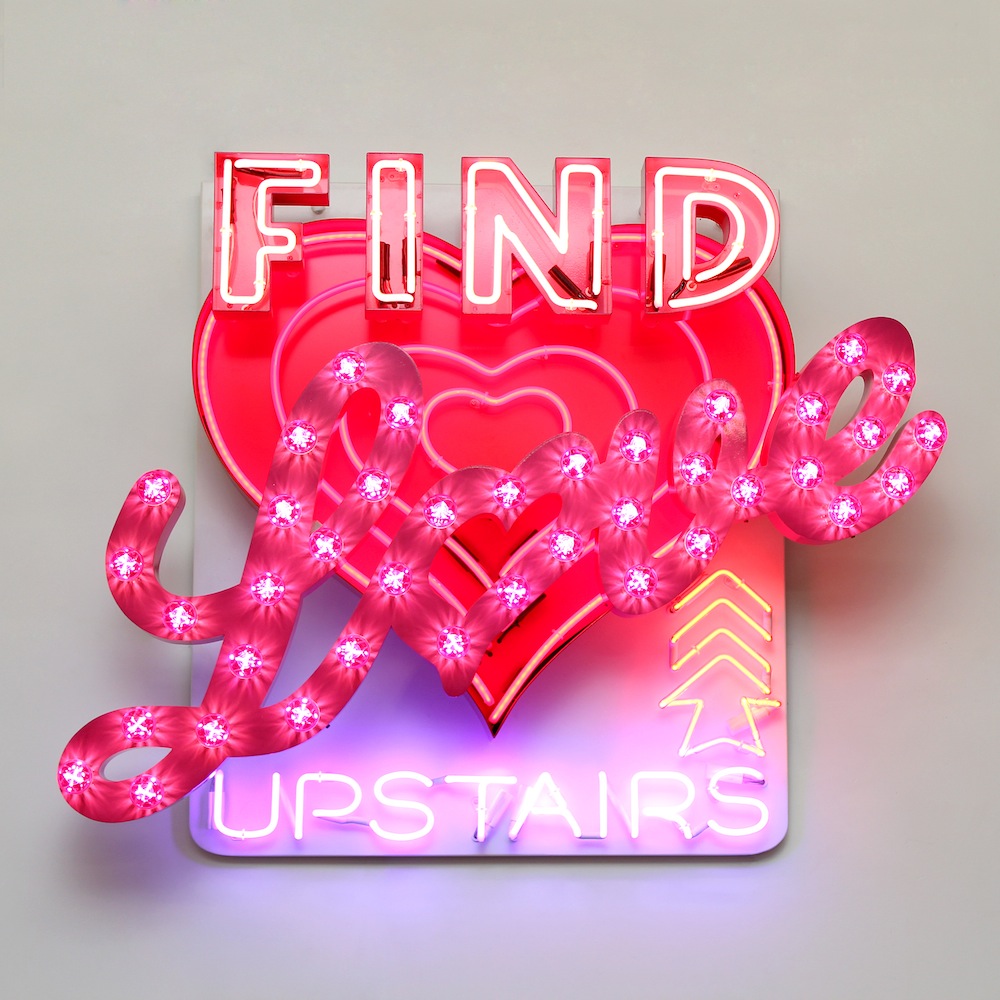 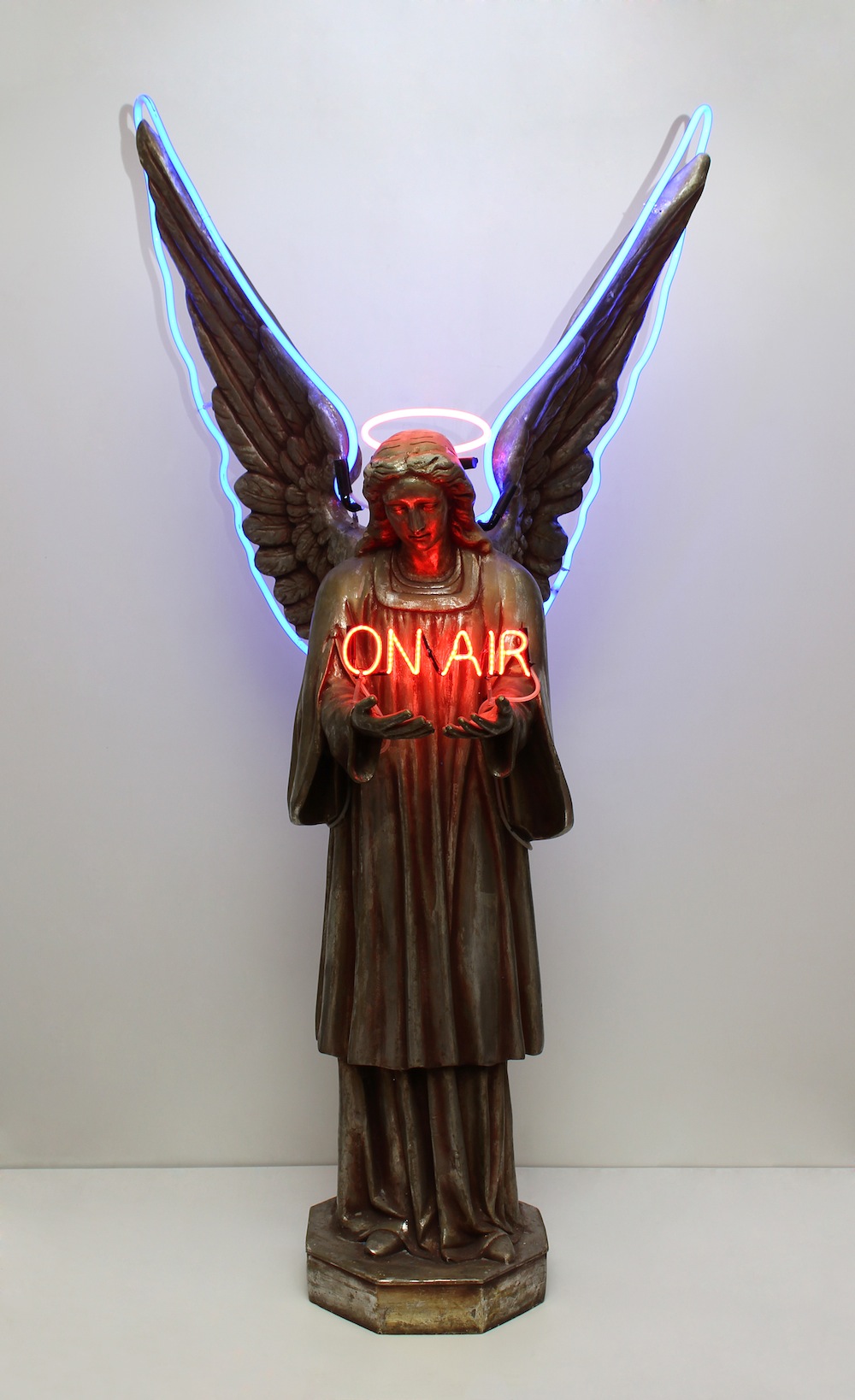 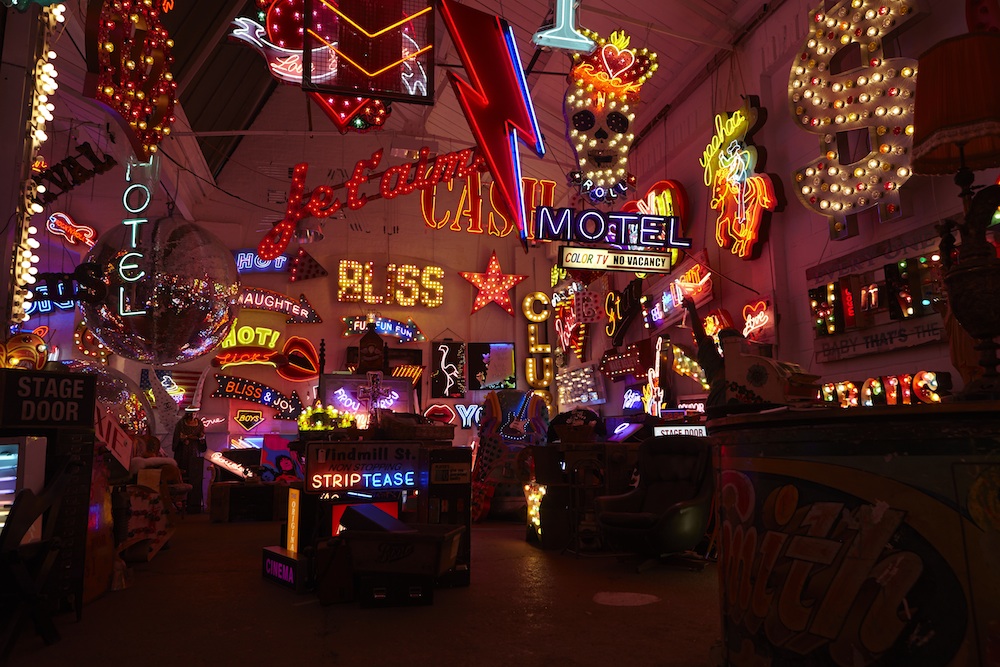