Update: The campaigns raised a total of $405,000 for Flint residents by the contest's closing date of February 2. The contest winner was Flint resident Marseille Allen, who raised $39K in total for her campaign Water for Flint, and received an additional $10,000 donation from GoFundMe.

The campaign that raises the most money to supply clean drinking water to Flint, Michigan, residents between Friday, Jan. 22 and Friday, Jan. 29 will receive an additional $10,000 from GoFundMe.

“We hope that this challenge will inspire a friendly competition between these wonderful campaign organizers, with the overall goal of raising as much money as possible for those affected by this terrible crisis," he said.

So far, people from Michigan and around the country have created 60 campaigns to raise over $170,000 for Flint residents.

On January 5, the government declared a federal state of emergency in Flint because of dangerous levels of lead in the public’s water supply. Nearly 27,000 children in the town are being treated for lead exposure, according to the Detroit News.

Current efforts to help the disproportionately poor and black residents of Flint include donations of bottled water, independent research on the water supply, and a petition asking Michigan's governor to stop making residents pay for toxic water.

The official contest rules can be found here.

5 Ways You Can Help Flint, Michigan Amid The Water Crisis

What's Happening In Flint Could Happen In Lots Of Other Places

PHOTO GALLERY
10 Health Findings From 2015 Every Parent Should Know About
Download
Calling all HuffPost superfans!
Sign up for membership to become a founding member and help shape HuffPost's next chapter
Join HuffPost

GoFundMe Will Donate Extra $10,000 To Largest Fundraiser For Flint
10 Health Findings From 2015 Every Parent Should Know About 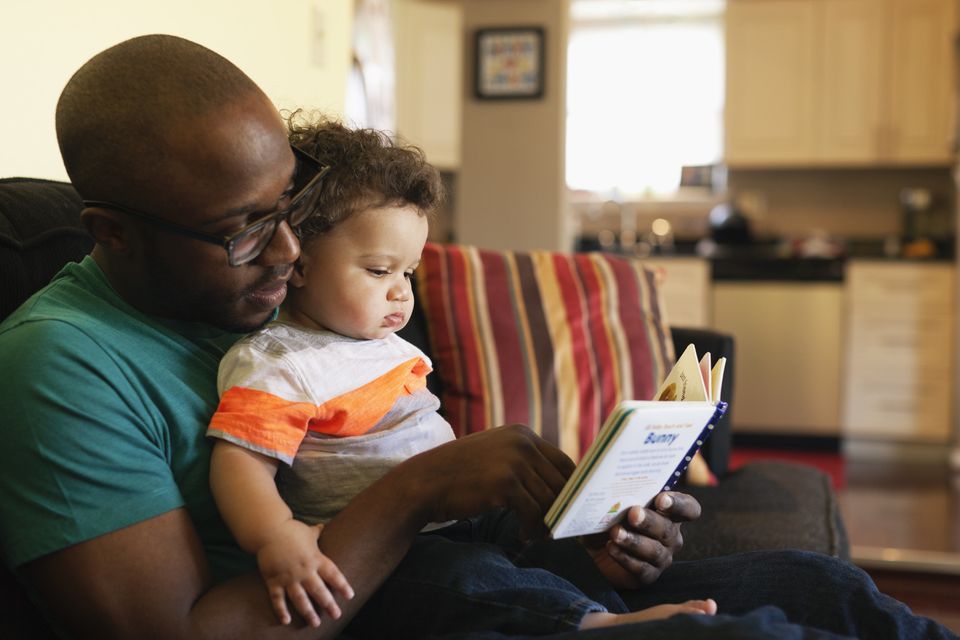 1 / 10
Reading changes kids' brains.
Parents and pediatricians have long known that reading has huge benefits for young children, but in 2015, <a href="https://www.huffpost.com/entry/science-proves-reading-to-kids-changes-their-brains_55c26bf4e4b0f1cbf1e38740">science offered the first hard proof</a>&nbsp;that it actually changes kids' brains, as well as insights into how, exactly, it all goes down. <br><br>Using MRIs, <a href="https://www.huffpost.com/entry/science-proves-reading-to-kids-changes-their-brains_55c26bf4e4b0f1cbf1e38740">investigators looked into the brains</a> of 3- to 5-year-olds and found concrete visual evidence that reading to preschoolers&nbsp;activates the parts of their&nbsp;brains that help with mental imagery and understanding narrative -- both of which are essential for the development of language and literacy. Read on!
Roberto Westbrook via Getty Images