(RNS) The only murky thing in “Going Clear: Scientology and the Prison of Belief,” HBO’s scathing new documentary, is: What will happen to the church that sci-fi writer L. Ron Hubbard built more than 60 years ago after it airs?

The two-hour film directed by Academy Award-winning director Alex Gibney is a merciless examination of the Church of Scientology, the religion/business/self-help empire created by Hubbard, who died in 1986. The film, which airs Sunday (March 29) on HBO, alleges the church has practiced physical, psychological and financial abuse of its current and former members for decades.

And while the film is based on Pulitzer Prize-winning journalist Lawrence Wright’s 2013 book with an almost identical title, the film manages something the book could not — it allows viewers to look into the eyes of former Scientologists as they describe years of abuse they say they suffered willingly at the hands of the church and the ultimate toll it took: lost relationships, broken lives, empty bank accounts and more.

The film is so unsparing — particularly in its portrait of David Miscavige, who became the church’s “ecclesiastical leader” after Hubbard’s death and reportedly rules it like a tyrant — that the filmmakers and others who study Scientology say they hope it will prompt internal changes and greater transparency in the church, something it has resisted in the past.

“When people see for themselves the testimony of people who have been through the Scientology experience, they’ll have a better idea of what they might be in for if they decide to join the church,” Wright, a producer of the film, said in an email interview.

“Although there have been significant reports on the church in the past, the documentary is a powerful indictment of the abuses inside the church. Never before has Hollywood actually addressed the problem that is so much a part of its culture.”

This isn’t Scientology’s first unflattering close-up. Starting in the 1970s, journalists, scholars and ex-members have written exposes, describing everything from financial mismanagement to the near-slavery conditions that some members claimed they experienced for years. The church has been the subject of in-depth stories in Time, Rolling Stone, The New Yorker, The New York Times and on television’s CNN and “60 Minutes.”

In a statement published in its magazine Freedom, the church called the film, “one-sided” and “dishonest.”

But where the church once fought back with a phalanx of private investigators and attorneys who delved into reporters’ personal and professional lives in an attempt to discredit them — freelance writer Paulette Cooper was the subject of a Scientology plot uncovered by the FBI — there are signs that the church is dropping that tactic.

When the St. Petersburg Times produced a searing series about the church in 2009, the church did not file any lawsuits. A 2012 Vanity Fair story about Scientology’s supposed attempt to break up Katie Holmes and Tom Cruise, its most famous member, also produced no litigation. Both Wright and Gibney have been the subject of a few videos produced by the church and a full-page ad in The New York Times refuting the film, which Wright has described as manageable.

But, as the film makes clear, the church has turned its attention away from its exterior critics and moved to the harassment of former members. Several are interviewed in the film, including Marty Rathbun, formerly the church’s No. 2 official and its chief enforcer.

Since leaving the church in 2004, Rathbun’s house has been under 24-hour surveillance by Scientology “squirrel busters” who have moved in across the street, and his wife and child have been followed, approached and harassed, he said. His wife, Monique Rathbun, is now suing Miscavige and the church for harassment.

HBO documentaries have a decent track record of prompting change in and around their subjects. Look no further than the March 14 arrest of Robert Durst just before the HBO broadcast of the final segment of “The Jinx,” a documentary that painted him as a potential serial killer. Spike Lee’s 2006 “When the Levees Broke: A Requiem in Four Acts” is credited with bringing greater scrutiny to the plight of the New Orleans’ devastated black community after Hurricane Katrina.

David Bromley, director of the World Religions and Spirituality Project at Virginia Commonwealth University and an expert on Scientology, says that is uncertain at best.

While the church is thriving financially, with $3.5 billion in assets, much of it in flashy church buildings around the world, membership is in steep decline. The church claims it has 8 million members worldwide, with about a third of those in the U.S. But the 2008 American Religious Identification Survey put the number of American Scientologists at about 25,000 — fewer than American Rastafarians.

The film, Bromley said, “is going to have a bigger impact” than any book about Scientology. Still, he said, “A lot of times these books make insiders more resolute. They trace the hostile message back to an individual and away from the group. They never question the organization itself. So they may just circle the wagons.”

Wright is a bit more optimistic. In an interview with Salon, he said celebrity members like Cruise, John Travolta, Elisabeth Moss and Beck must demand change, including greater transparency and openness. If not, Scientology may die with its aging members.

“What it doesn’t have is a stream of new recruits,” Wright wrote by email. “Certainly the new John Travolta or Tom Cruise is not evident, which is difficult because the church depends on celebrities to sell its product. Without new members, the church will become little more than a real-estate holding company.” 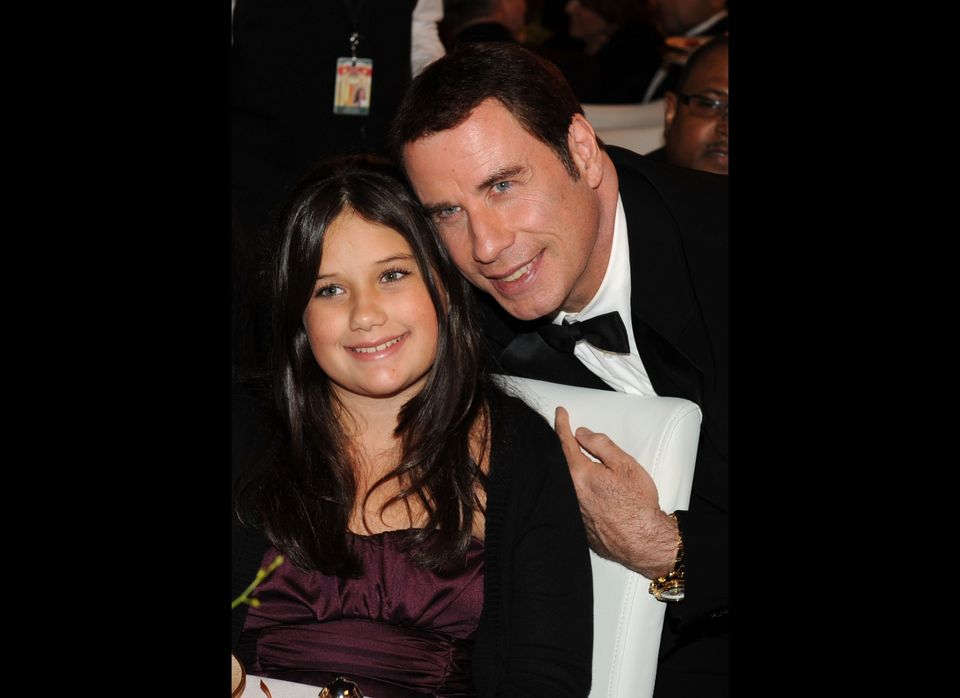