Thirty years ago, video game controllers were plastic, and they looked like this: 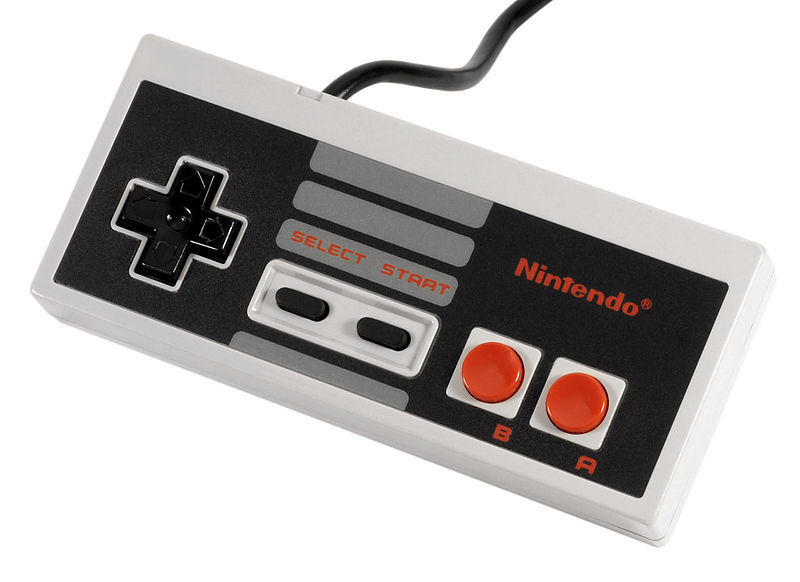 Now, thanks to ColorWare, a company that offers color customizations for a variety of electronic products, a handful of gamers can join the "Call of Duty" frontlines with 24-karat gold controllers in hand: 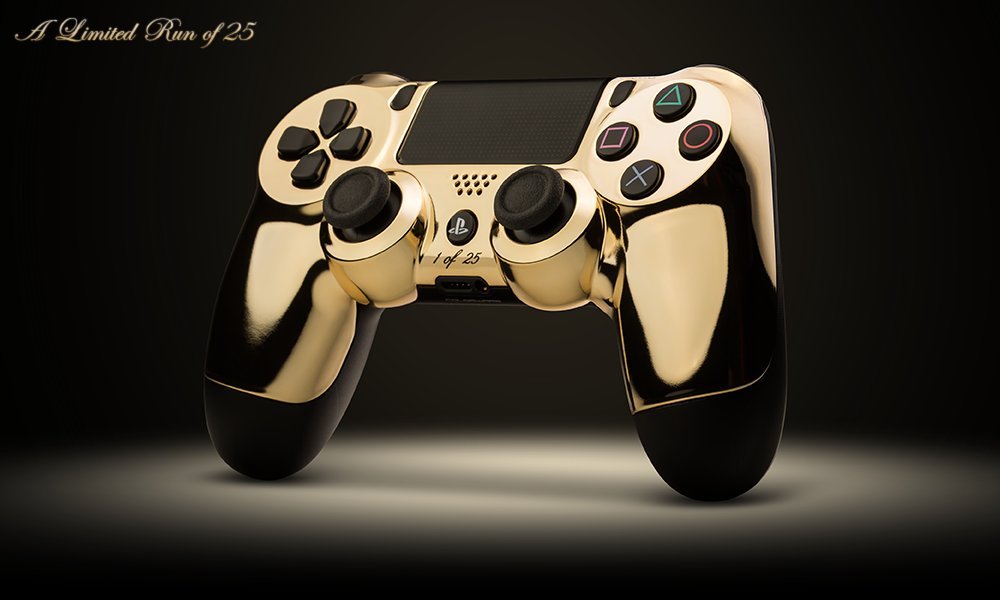 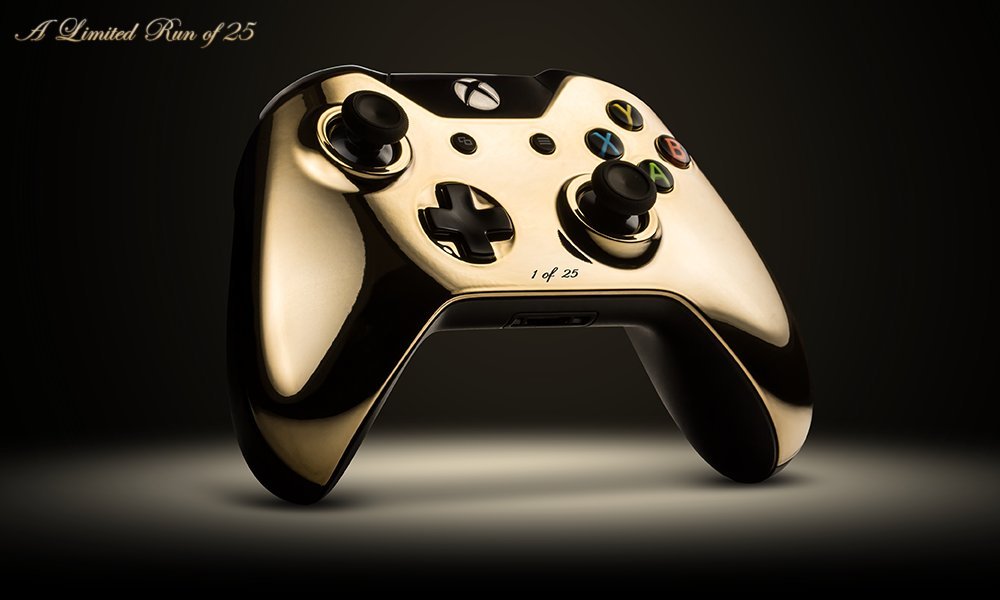 The golden controllers won't give owners the Midas touch in gameplay -- they're functionally no different than any other controllers for the systems. In other words, they're luxury for luxury's sake.

In fairness, that isn't exactly a new idea when it comes to consumer electronics. If you wanted to, you could order a $4,600 Lamborghini phone running an outdated version of Google's Android operating system. And just last week, a well-known video game collector posted a new video showing his massive hoard of Nintendo memorabilia, including 20 different Nintendo 64 systems that are identical apart from color differences on the outside.

The gold-plated controllers are probably a safer investment than a pile of game consoles from 1996, though: The value of the precious metal has started to rebound in recent months.