The Golden Globe nominations 2013 have been announced and "Smash," "Downton Abbey" and Claire Danes are among the nominees who could win awards.

The 2013 Golden Globes Awards will air on Sunday, January 13 at 8 p.m. EST on NBC. "30 Rock" star Tina Fey and "Parks and Recreation's" Amy Poehler will host the ceremony. 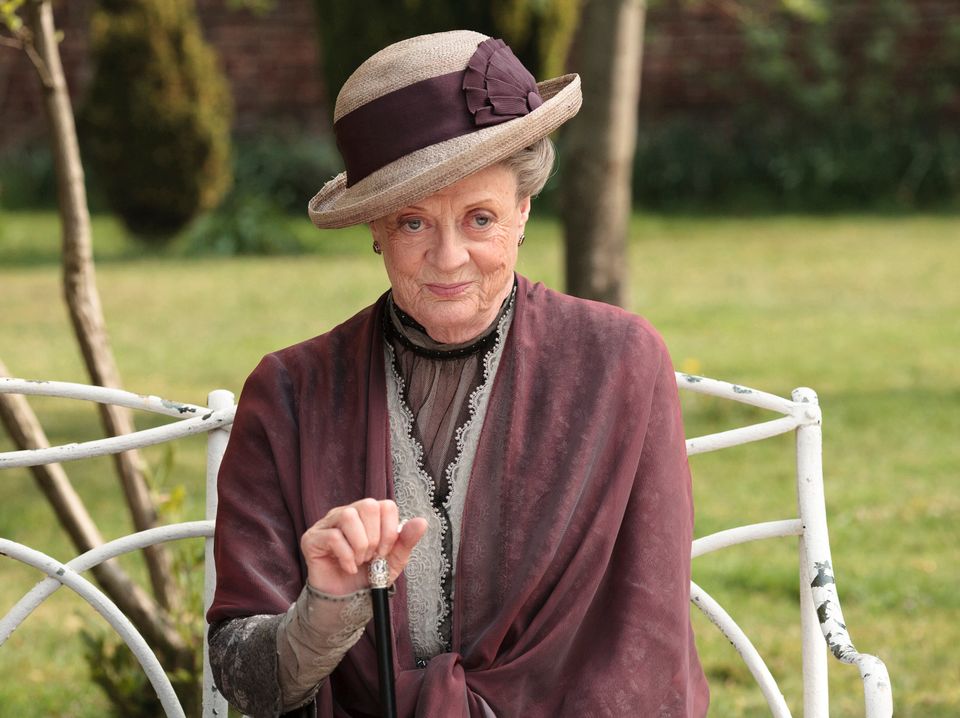