The Globe noms aren't as surprising as the SAG shortlist, but we're still hard-pressed to find a definitive window into the Oscar derby. Purported Best Picture front-runner "Spotlight" collected fewer nominations than expected, with Michael Keaton, Mark Ruffalo and Rachel McAdams all shut out of the acting categories. "Carol" came out on top with five nominations, while "Steve Jobs," "The Revenant" and "The Big Short" each nabbed four. ("Spotlight" has three, as do "The Martian," "Room" and "The Hateful Eight.") "Trumbo," a surprise SAG favorite that many Oscar pundits had written off, failed to get a Best Picture nod but did collect acting recognitions for Bryan Cranston and Helen Mirren.

On the television side, the nominations were heavy on freshman series. "Casual," "Mozart in the Jungle," "Mr. Robot" and "Narcos" took spots in the top categories, while Aziz Ansari ("Master of None"), Rachel Bloom ("Crazy Ex-Girlfriend"), Jamie Lee Curtis ("Scream Queens"), Rob Lowe ("The Grinder"), Rami Malek ("Mr. Robot") and others pushed out performers from veteran shows.

The Golden Globes air Jan. 10 on NBC, with Ricky Gervais assuming hosting duties for the first time since 2012.

Best Mini-Series or Motion Picture Made for Television

Best Supporting Actor in a Series, Mini-Series or Motion Picture Made for Television

Best Supporting Actress in a Series, Mini-Series or Motion Picture Made for Television 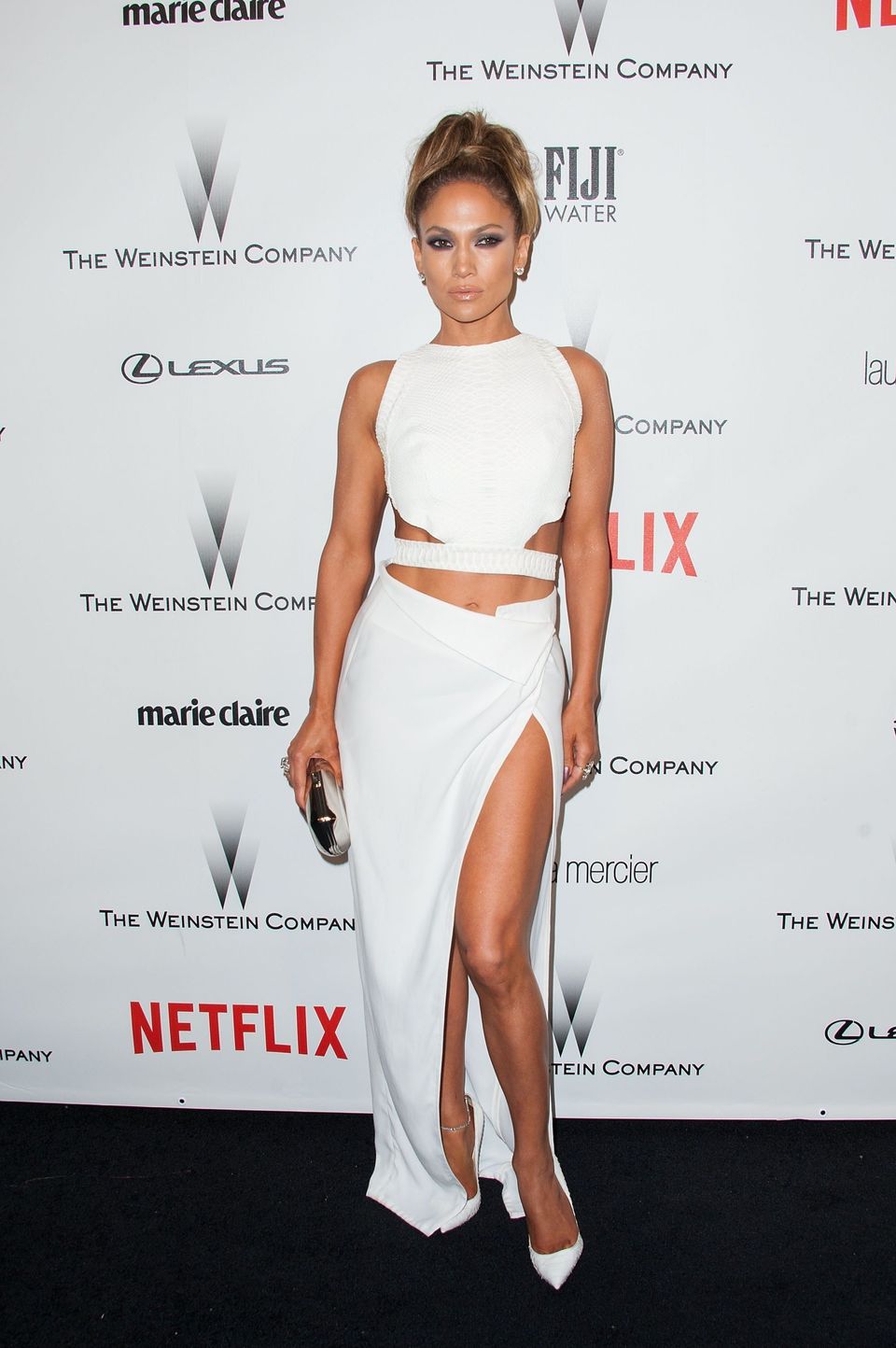