While Hollywood tends to celebrate youth, the Golden Globe nominations announced today may signal a new era for older actors in film and television. The 69th Annual Golden Globe Awards nominees were announced this morning in Los Angeles by the Hollywood Foreign Press Association, and the list is dominated by baby boomers.

Four of the five best actress nominees are in the boomer demographic, including Glenn Close for 'Albert Nobbs'; Viola Davis for 'The Help'; Meryl Streep for 'The Iron Lady'; and Tilda Swinton for 'We Need To Talk About Kevin.' In addition, Jodi Foster was nominated for best supporting actress in a comedy for 'Carnage.' While George Clooney was the only 50-year-old in the best actor category, four of the five best supporting actors are in the 50+ demo, including Kenneth Branagh for 'My Week With Marilyn'; Albert Brooks for 'Drive'; Viggo Mortensen for 'A Dangerous Method'; and Christopher Plummer for 'Beginners.'

Check out our slideshow and vote for your favorite Boomer actor. You can view the full list of nominees here. 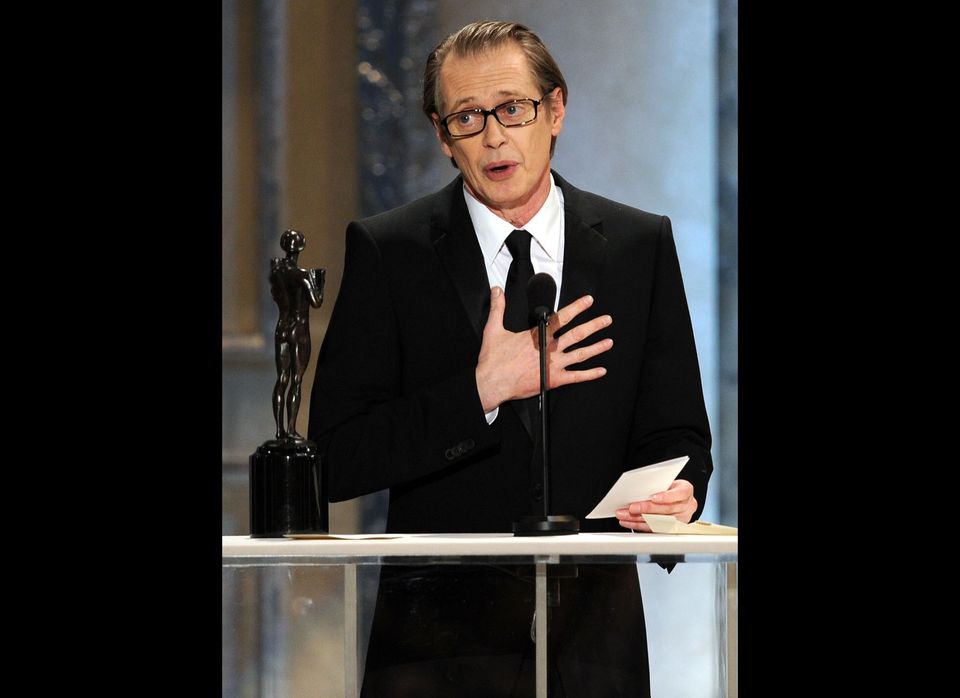