It’s Golden Globe weekend! Here’s everything you need to know.

How do I watch?

Jimmy Fallon, who has teased potential Donald Trump cracks despite rustling the president-elect’s hair like an old chum during Trump’s campaign. The Globes typically open with the host’s monologue, but Fallon has plans for a “fun and friendly and joyous and cool” opening number featuring Justin Timberlake, Ryan Reynolds, Tina Fey and possibly other cameos.

Who else will be there?

Who is Miss Golden Globe?

Every year, famous people’s daughters hand out the trophies onstage. Sometimes they go on to become famous themselves, like Laura Dern and Dakota Johnson. In fact, The Hollywood Reporter published an interesting feature on the Miss Golden Globe tradition on Thursday. This year, Sylvester Stallone’s daughters ― Sophia, Sistine and Scarlet Stallone ― will do the honors.

The Globes predict the Oscars, right?

Yes and no. They tend to get billed as the primo Oscar precursor, but that’s something of a misnomer. The Hollywood Foreign Press Association ― an easily wined-and-dined organization that comprises about 90 international journalists ― votes for the Golden Globes. None of them are members of the Academy of Motion Picture Arts and Sciences, which selects the Oscars. The HFPA’s picks may influence some Academy voters, but the two awards are otherwise unrelated.

What the Globes mostly do is help to ferment the Oscar conversation, which is largely about campaign narratives. Awards pundits see the Globes as a sort of dress rehearsal for Oscar contenders. Or you can think of it as an audition. Giving a great Globes speech ― one that homes in on the respective movie’s messaging or charms the hell out of the boozing Oscar voters watching ― can bolster someone’s Oscar attention. It’s all a game of politics!

No matter what, the Globes are different because the stars drink throughout the ceremony. Expect the speeches to get sloppier as the night progresses. Cate Blanchett, for example, later admitted she was “a couple of sheets to the wind” by the time she won her category (for “Blue Jasmine”) in 2014.

Is anything else big happening?

Because she hasn’t been decorated enough throughout her career, Meryl Streep will receive the annual Cecil B. DeMille Award, a lifetime-achievement prize that has recently gone to Denzel Washington, George Clooney, Woody Allen, Jodie Foster and Morgan Freeman. The Globes, which does not usually feature an “in memoriam” segment, are also reportedly considering a tribute to Debbie Reynolds and Carrie Fisher. “We’re going to acknowledge it, but we’re still in discussion with exactly how we’re going to do that,” executive producer Barry Adelman told Variety.

Here we go. I’ve been covering awards season for the past few months, so I’m just going to do this in a quick list format. The Globes do throw some crazy curveballs from time to time, so apologies if I lead you astray. But here’s where the races stand after a few months of campaigning. You can see the full list of nominations here.

Best Performance by Actress in a Supporting Role in a Motion Picture: Viola Davis, “Fences”
Potential spoiler: Michelle Williams, “Manchester by the Sea”

Best Television Series, Drama: “Westworld”
Potential spoiler: “This Is Us” or “The Crown”

Best Performance by an Actor in a Leading Role in a Series, Limited Series, or Motion Picture Made for Television: Courtney B. Vance, “The People v. O.J.: American Crime Story”
Potential spoiler: Riz Ahmed, “The Night Of”

Best Performance by an Actor in a Supporting Role in a Series, Limited Series, or Motion Picture Made for Television: John Lithgow, “The Crown”
Potential spoiler: Sterling K. Brown, “The People v. O.J.: American Crime Story”

Best Performance by an Actress in a Supporting Role in a Series, Limited Series, or Motion Picture Made for Television: Thandie Newton, “Westworld”
Potential spoiler: Chrissy Metz, “This Is Us”

PHOTO GALLERY
Golden Globe Nominees Before They Were Famous

Everything You Need To Know Before Sunday's Golden Globes, Including Who Will Win
Golden Globe Nominees Before They Were Famous 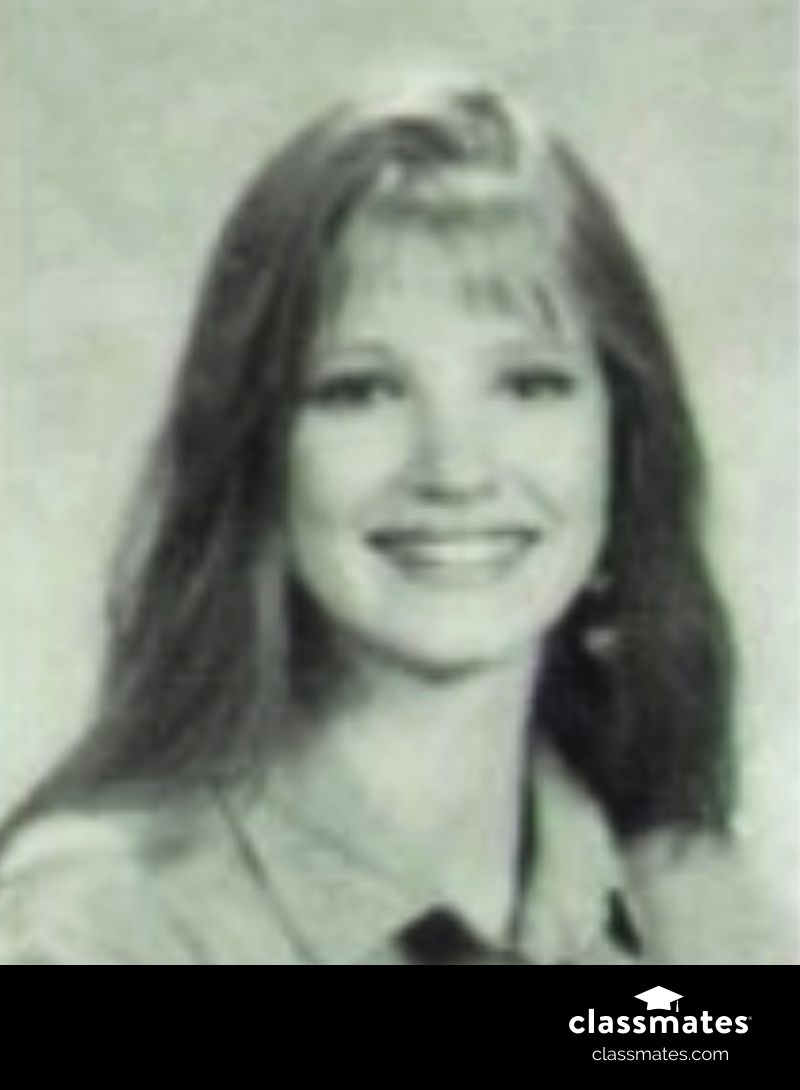 1 / 11
Jessica Chastain
Nominated for Best Performance by an Actress in a Motion Picture - Drama for "Miss Sloane."&nbsp;
Classmates