And after the show it's the ... after-party!

All dolled up, with plenty of places to go, the stars headed out for the evening on Sunday night (Jan. 12), following the 2014 Golden Globe Awards at the Beverly Hilton Hotel.

From the evening's big winners like Leonardo DiCaprio and Amy Poehler to the losers (sorry, Julia Louis-Dreyfus), celebrities put on their dancing shoes to attend the post-Golden Globes parties with HBO, InStyle & Warner Bros, NBC and more.

Check out the best photos from the after parties below: 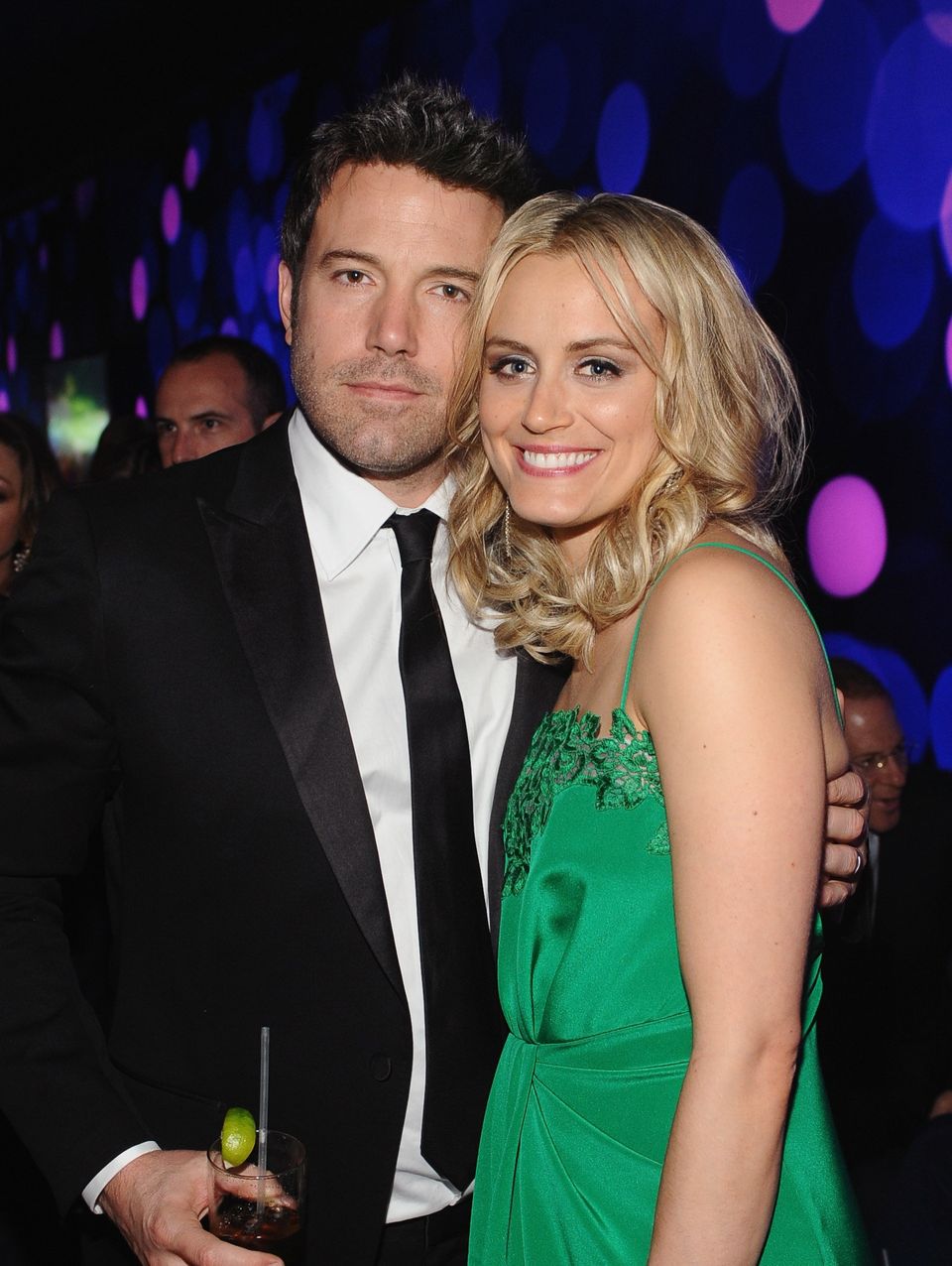