Welcome to the Guisachan Gathering, a festival of all things golden retriever. It's one of the happiest places on earth. 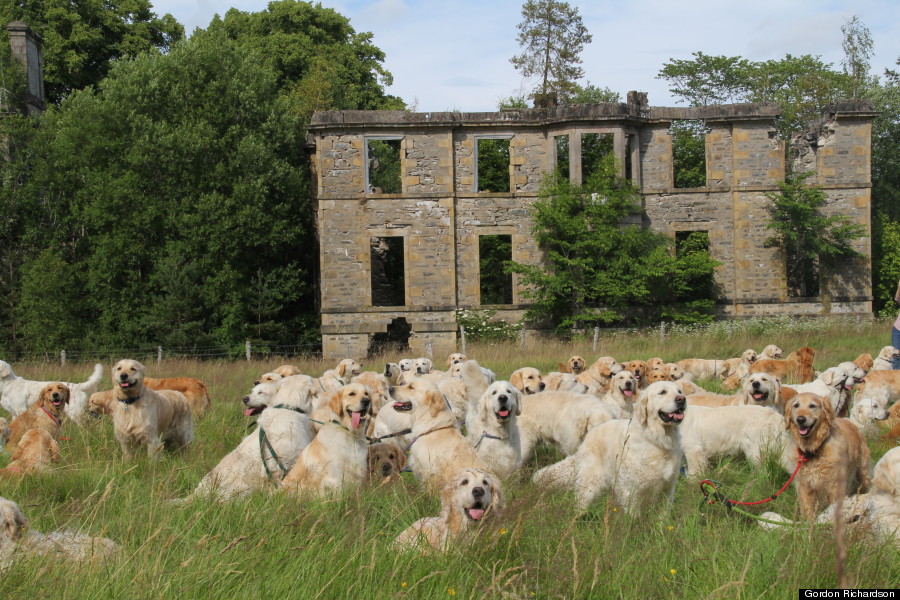 The festival is run by the Golden Retriever Club of Scotland and held at the ancestral home of the breed. The club first held such an event in 2006 to commemorate the 50th anniversary of the organization, and 188 goldens showed up from around the world, at the time, the largest group ever photographed in one place. This year's gathering, held in July, set a new record of 222 dogs. 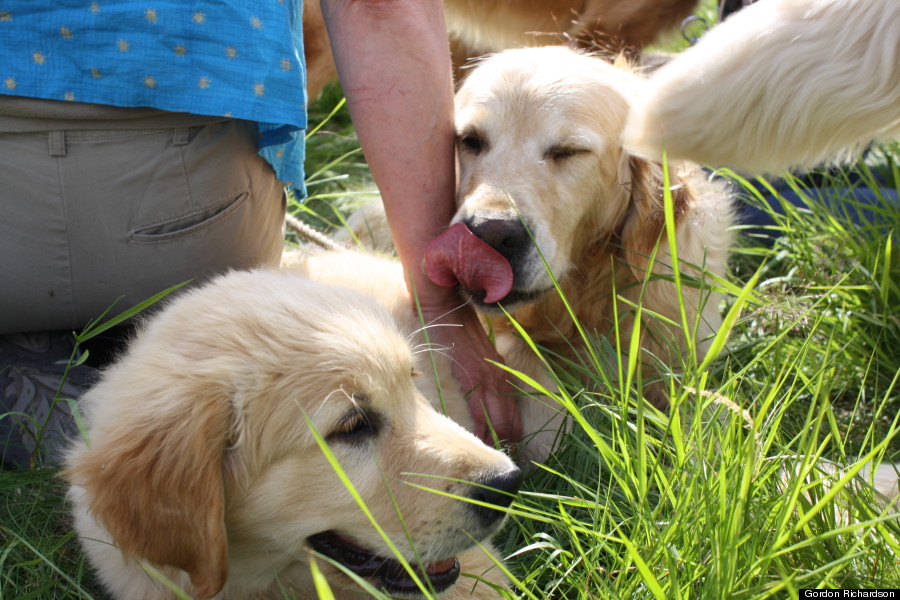 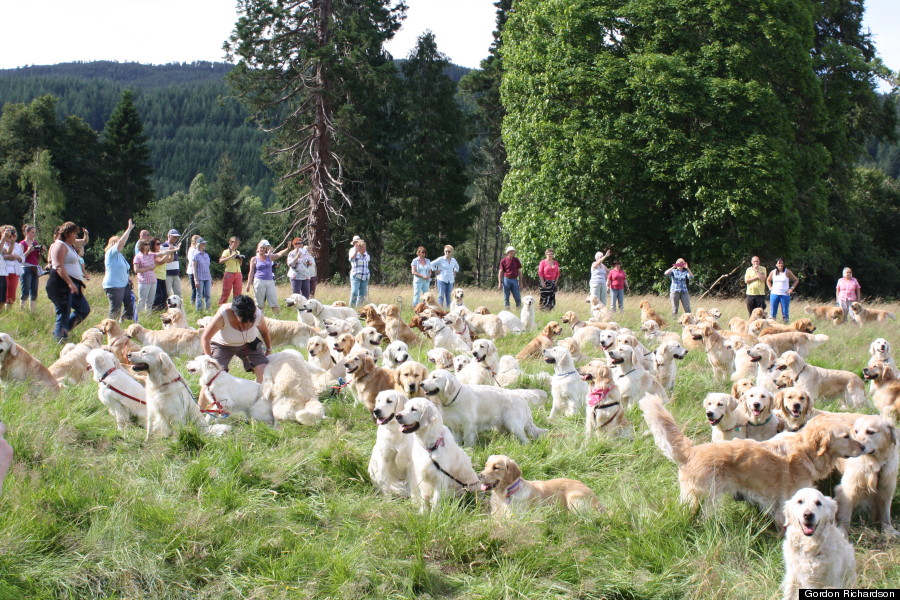 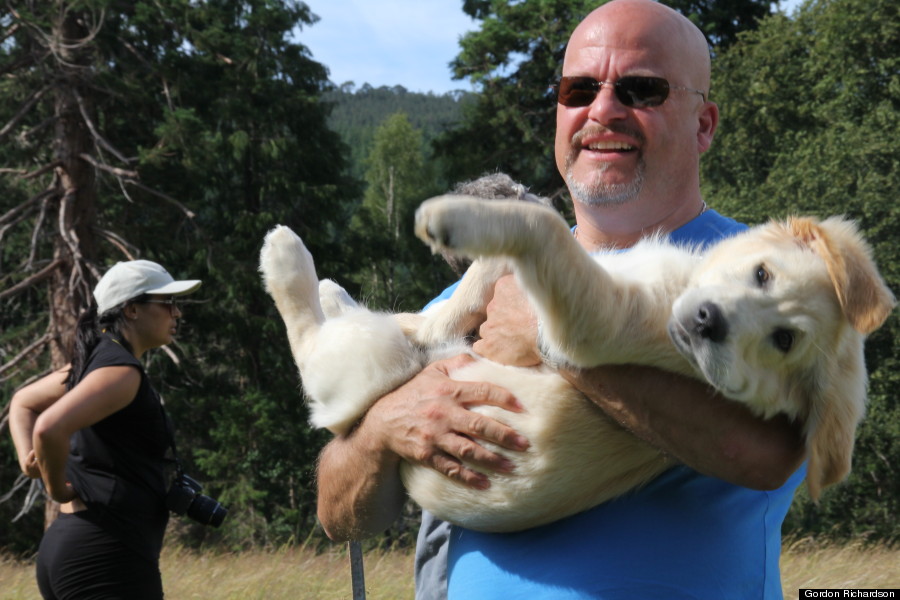 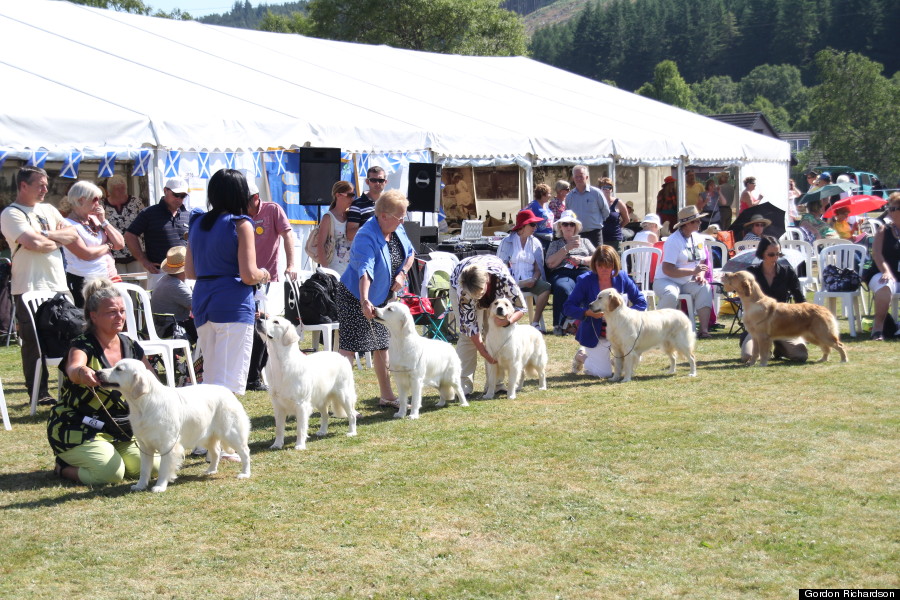 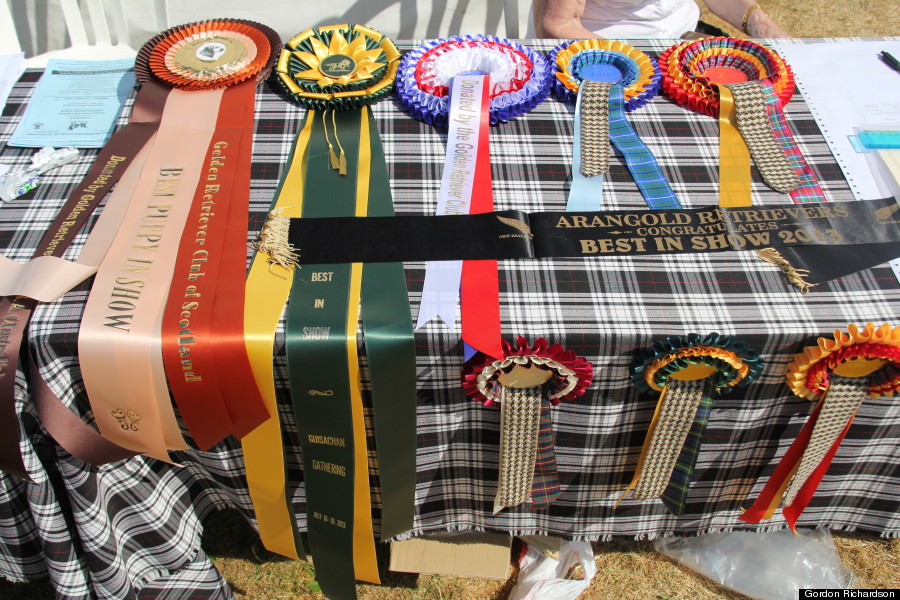 And of course, some human and golden jigs to be had -- it is Scotland. 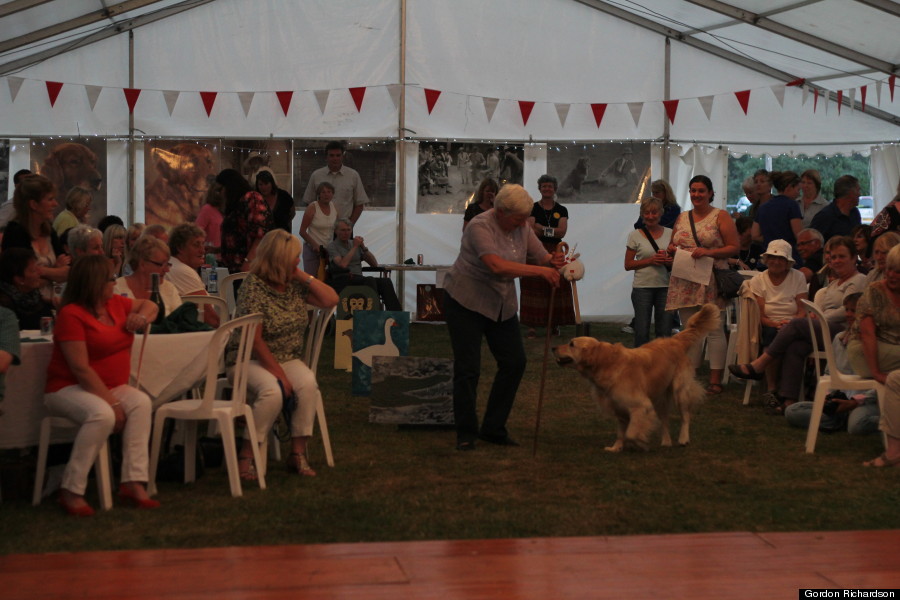 But really, it's just a time to bask in the glory of all things golden retriever and the special bond so many families share with their canine pals. 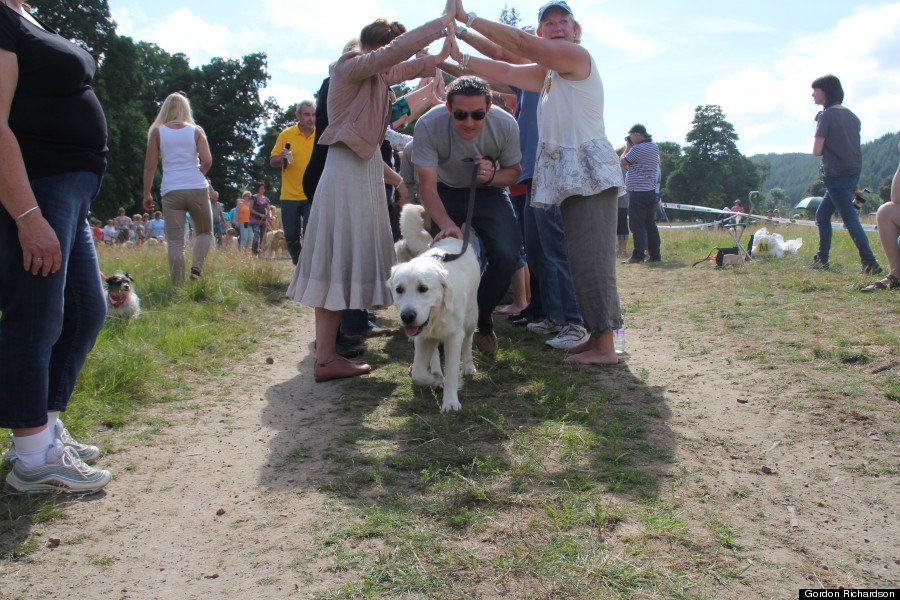 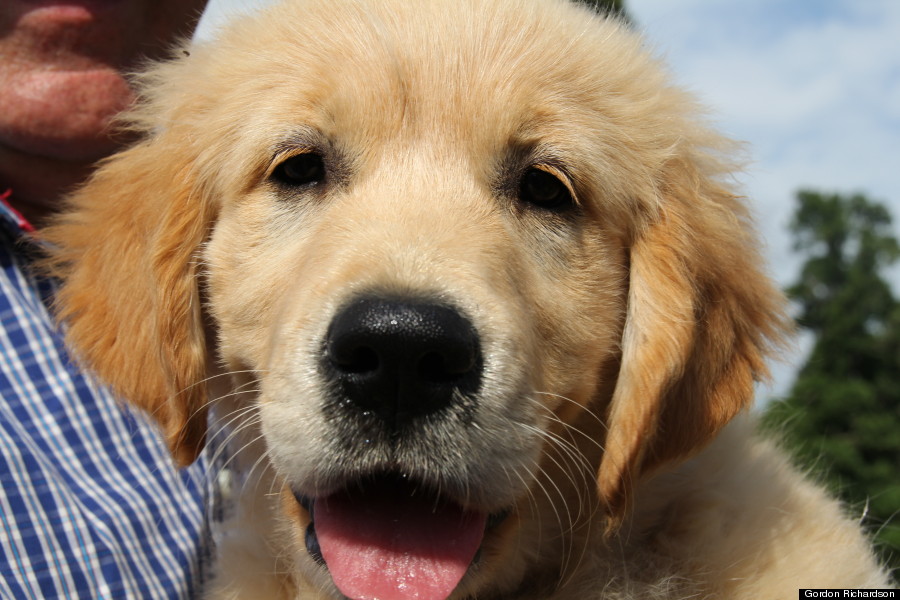