The Golden Ratio, that curious, never-ending, never-repeating number, 1.61803398875..., has an uncanny tendency to pop up where it is least expected. (See my previous piece, "The Golden Ratio and Astronomy.") Consequently, I cannot say that I was extremely surprised when a recent study of four pulsating stars observed by the Kepler telescope found them to have frequencies with a ratio very close to the Golden Ratio. Still, while there are many known pulsating stars of the same type (known as RR Lyrae variables; Fig. 1, shows a spectacular Hubble image of the Cepheid variable RS Puppis), none until now was found to pulsate in what physicists call a "strange non-chaotic" manner. Basically, as the variable star expands and contracts, its brightness increases and decreases at a certain frequency. What researchers John Linder, Vivek Kohar, Behnan Kia, Michael Kippke, John Learned and William Ditto found was that four stars observed by Kepler exhibited a fractal pattern -- a behavior that repeated on smaller and smaller scales. The structure was still "non-chaotic," meaning that unlike the weather, it exhibited a certain order. These were precisely the same four stars (in particular the star KIC 5520878) in which the ratio of the primary frequency to the secondary one was near the Golden Ratio. This was, by the way, the first time that such a fractal, non-chaotic pattern was observed outside the laboratory. (Fig. 2 shows a reconstructive representation of the data time series.) 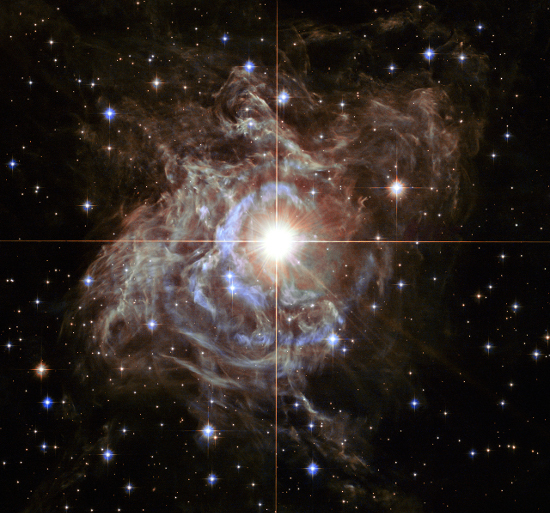 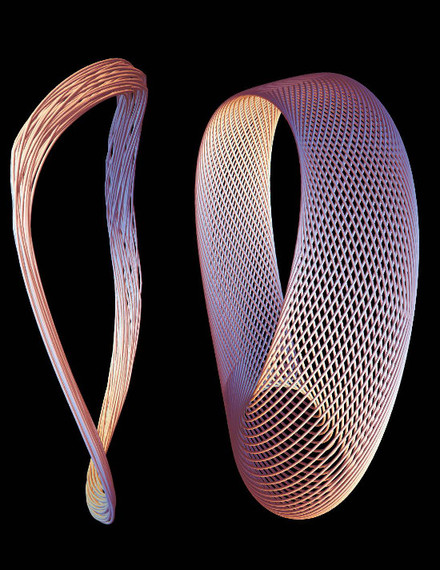 At the moment, the precise implications of these findings are not yet clear. The hope is that through studying more "Golden" variable stars, the team will gain further insights into the physical processes involved in stellar pulsations.

The Golden Ratio has also recently shown up in a completely unrelated investigation -- one that resulted in the discovery of a beautiful curve. Edmund Harriss, a University of Arkansas mathematician, started with a similar process to one that produces a "Golden spiral." If you take a Golden rectangle -- one in which the ratio of the length to the width is equal to the Golden Ratio -- and draw a square in it, the remaining rectangle is also a Golden rectangle (Fig. 3). If you continue this way and then connect the dividing points, you get a Golden spiral (Fig. 3). 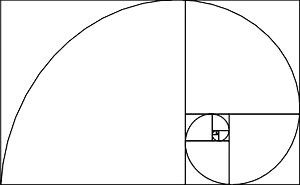 Figure 3. The construction of a Golden spiral from a Golden rectangle (credit: Jeffrey L. Ward). 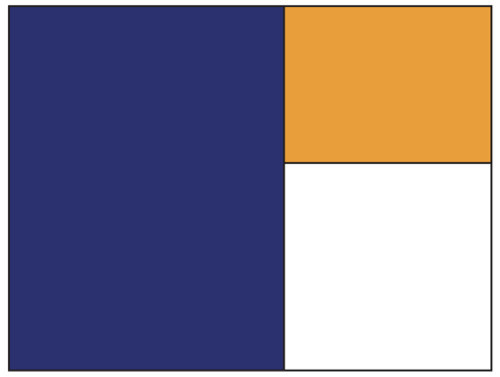 Figure 4. A rectangle with length to width ratio of about 1.325 creates two similar rectangles and a square (reproduced with permission from Edmund Harriss).

Inspired by this process, Harriss started with a rectangle from which, rather than cutting a square, he cut a rectangle. He found that the original rectangle has a length-to-width ratio of 1.32472..., which he could cut in such a way that the blue and orange rectangles are in the same proportion as the large rectangle (Fig. 4). Continuing in this way (the entire process is described here), Harriss eventually discovered the "Harriss spiral" (Fig. 5) -- a delightful new curve. Besides the aesthetic properties of the new spiral, Harriss hopes that this type of geometrical investigation will lead to new insights in the field of "algebraic numbers" -- solutions to simple algebraic equations. 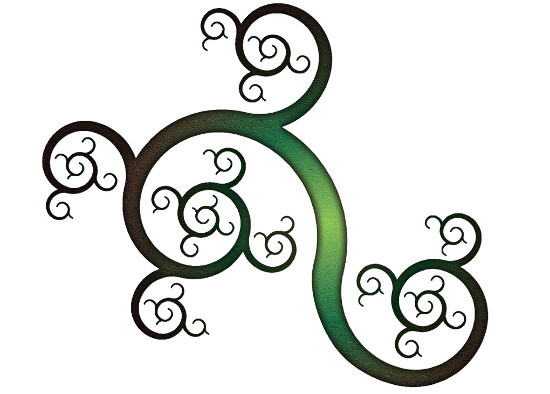 Figure 5. The Harriss spiral (reproduced with permission from Edmund Harriss).

I cannot wait to see where the Golden Ratio will appear next.