We all have stories that give us goosebumps. This is Goldie Hawn’s.

One evening back in the '80s, Hawn was enjoying a few glasses of wine at home with her partner, Kurt Russell. As the two were about to call it a night, something caught their eye ― their children’s old Ouija board.

Russell, a skeptic, agreed, and together with the couple’s nanny/friend, they sat down to give the board a go. Hawn told the eerie story of what happened next on a 1987 episode of “The Oprah Winfrey Show.”

“I was taking the letters down. Kurt was blindfolded on one end and our nanny … was on the other end, and they could not see where this thing was going,” Hawn says, referring to the planchette.

She opened the Ouija session with a question: Who is with us now?

On every letter the planchette stopped, Hawn wrote it down.

“I get the chills just thinking about it,” she told Oprah.

At the time of that Ouija board session, Hawn had two young children ― Oliver and Kate Hudson ― with her ex, and she was not yet pregnant with her third child.

She asked another question: Do you know what you want to be?

Hawn continued: Who is willing you in?

While this was happening, Hawn points out that Russell and the nanny remained unaware of what the Ouija board was spelling. Suddenly, young Oliver woke from his bed.

“He comes running downstairs,” Hawn said. “It was like two in the morning. ‘Mommy,’ he said, ‘I’m scared.’ He had some weird thing happen to him when he was sleeping. Nightmare.”

Hawn put Oliver back to bed and returned to the Ouija board with one more question: Do you know that you’re coming to me?

“When the baby came and everything was joyous, Oliver came and he picked the baby up and he laid down on the bed with him. He said, ‘Mom, I can’t believe he’s here and he’s mine,’” Hawn said. “It’s an enormous connection.”

Another spiritual story of Hawn’s: 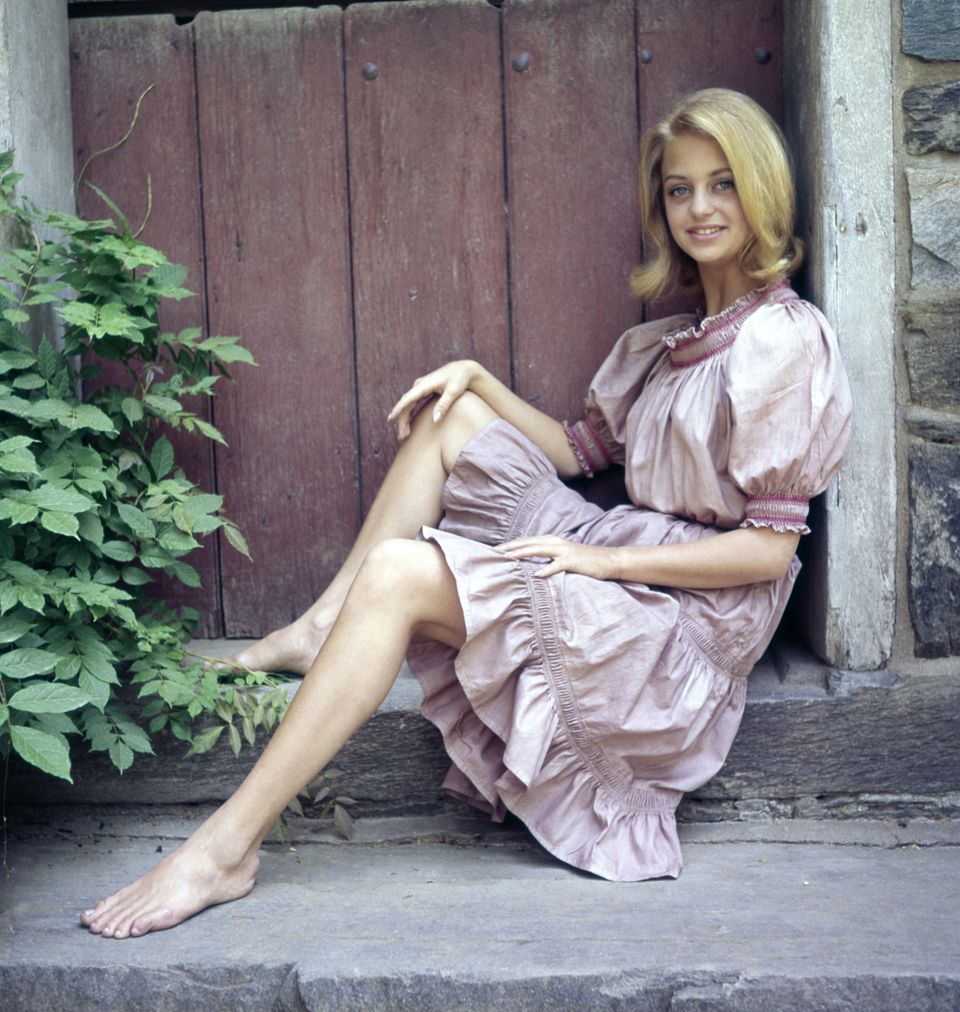