* DOJ says could not meet criminal burden of proof

* Decision follows more than a year of investigation

By David Ingram and Aruna Viswanatha

WASHINGTON, Aug 9 (Reuters) - The U.S. Justice Department said it will not pursue criminal charges against Goldman Sachs Group Inc or its employees related to accusations that the firm bet against the same subprime mortgage securities it was selling to clients.

The decision not to prosecute Goldman, a firm held up by critics as a symbol of Wall Street greed during the 2007-2009 financial crisis, highlights the difficulty in prosecuting crisis-related cases.

Few expected the bank to face criminal charges, but in April 2011, U.S. Senator Carl Levin asked for a criminal investigation after the subcommittee he leads spent more than a year looking into Goldman.

The accusations were aired in a heated 2010 Congressional hearing in which Levin grilled Goldman Chief Executive Lloyd Blankfein for hours about whether it was morally correct for the firm to sell its clients products described internally as "crap".

"The department and investigative agencies ultimately concluded that the burden of proof to bring a criminal case could not be met based on the law and facts as they exist at this time," the Justice Department said in a statement late on Thursday.

The DOJ does not typically make public statements when it concludes an investigation.

Neil Barofsky, a former watchdog for the U.S. government's financial system bailout in 2008, said the announcement was a stark reminder that no individual or institution had been held meaningfully accountable for their role in the financial crisis.

"Without such accountability, the unending parade of megabanks scandals will inevitably continue," said Barofsky, who has been an outspoken critic of the government's response to the financial crisis.

In a brief statement emailed to Reuters, a Goldman Sachs spokesman said: "We are pleased that this matter is behind us."

In a related civil case, Goldman settled with the U.S. Securities and Exchange Commission for $550 million in July 2010, without admitting wrongdoing.

The SEC, in one of its premier financial crisis cases, said Goldman failed to tell investors the Paulson & Co hedge fund helped choose and bet against the subprime mortgage-backed securities underlying an investment product named Abacus.

The SEC is still pursuing a civil complaint against Fabrice Tourre, a Goldman vice president involved in the Abacus deal.

Separately on Thursday, Goldman said the SEC had dropped an investigation into the firm's role in selling a different $1.3 billion subprime mortgage-related deal arranged in 2006.

The Abacus deal was a major focus of the televised hearings held by Levin's subcommittee in 2010. The hearings and a following report from Levin's Permanent Subcommittee on Investigations weighed on Goldman's shares as the firm suffered a reputational hit from the unwelcome spotlight.

Goldman -- dubbed a "great vampire squid" in a 2009 article in Rolling Stone magazine -- has continued to be dogged by criticism, including from its own ranks.

In its release on Thursday, the Justice Department said there was "not a viable basis to bring a criminal prosecution" against Goldman. If new or additional evidence emerged, it could make a different determination, it said.

Prosecuting financial fraud would continue to be a top priority and it highlighted other investigations, including its probe into banks' alleged manipulation of Libor, a widely used benchmark for interest rates.

The SEC has brought a handful of high-profile cases related to the financial crisis, including against former Countrywide Financial Chief Executive Angelo Mozilo and its case against Goldman. But the Justice Department has struggled to bring criminal charges.

The frustration, in part, has been because such charges involve securing evidence that shows beyond a reasonable doubt a defendant intended to break the law.

Jurors said prosecutors did not prove the case, which relied on e-mail evidence, beyond a reasonable doubt. Since then, the Justice Department has brought few major prosecutions tied to the subprime crisis.

In January, President Barack Obama announced a new task force to investigate misconduct that fueled the financial crisis, and the Justice Department has said it has issued more than a dozen civil subpoenas and has multiple inquiries underway.

So far, no cases have come out of that effort, and some critics have dismissed the task force as an election-year stunt. 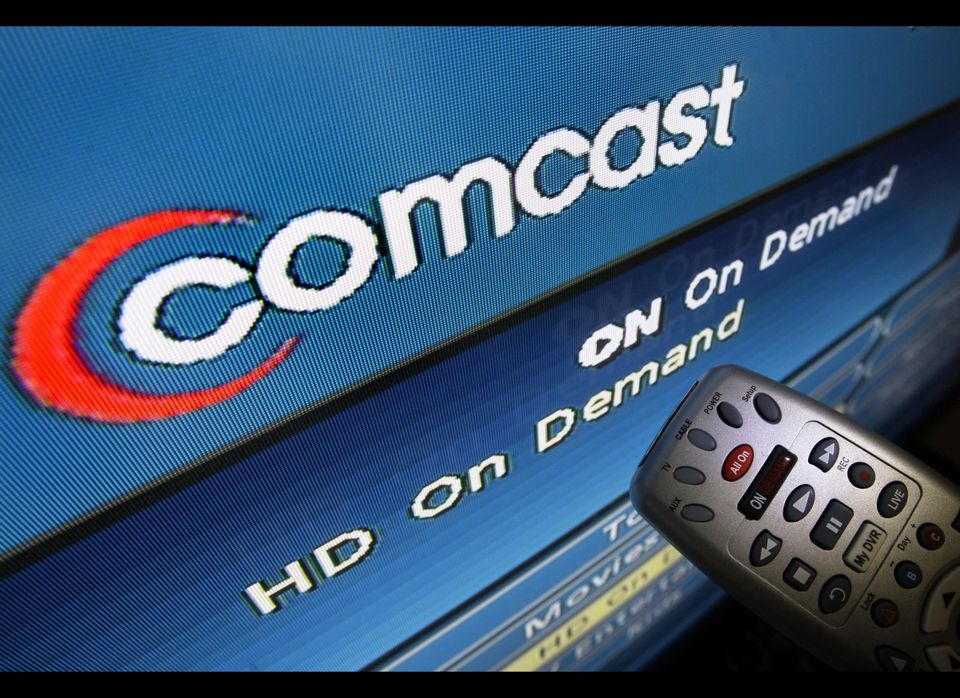