Market watchers around the world are struggling to figure out what is happening in our global economy. We are swimming in news of Brexit opinions and terrorist attacks all in hopes of making sense of it all and keeping our heads above water, if not our investment portfolios. Drowning in an ocean of information, it is easy to miss the signal for the noise and a possible indicator of dark economic days ahead. 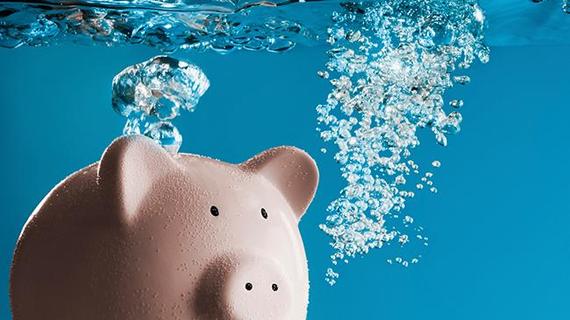 The U.S. dollar and the price of gold rarely play nice and move in the same direction. Some background to understand why the correlation coefficient of gold and the U.S. dollar is negative, meaning they move in opposite directions is needed. The Gold Standard is where the currency or paper money of a country is directly linked to gold. A country using the Gold Standard sets a fixed price for gold and uses that fixed price to determine the value of the currency. As an example, if the United States set the price of gold at $100 per ounce, then the value of a dollar is 1/100th of an ounce of gold. The United States last used the Gold Standard in 1971. This effectively changed the dollar to fiat money, meaning the currency has a value based on government regulation and not backed by a physical commodity like gold. 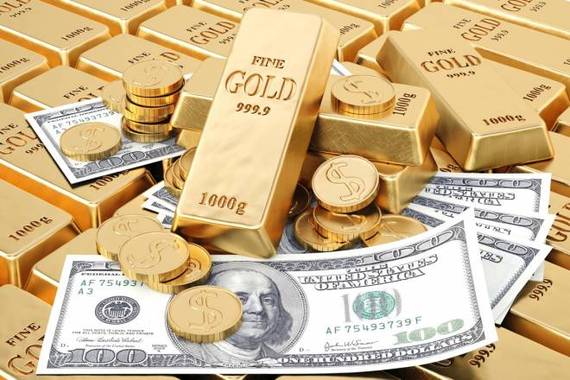 The move freed gold from the dollar and vice versa. After 1971, gold transitioned to floating exchange rates making it susceptible to fluctuations of the external value of the dollar. The International Monetary Fund estimated that up to half of the changes in the gold prices from 2002-2008 were based on changes to the dollar. In short, a 1% change in the external value of the dollar led to more than a 1% change in the price of gold. The price of gold and the trade-weighted dollar are inversely related because when the value of the dollar falls compared to currencies of other countries, the demand for commodities like gold increases and therefore increases the price. Gold is also viewed as an investment alternative that can be utilized to store wealth when the dollar begins to lose its value.

The inverse relationship between the dollar and gold is how the two have interacted historically. Very few times have both the value of the U.S. dollar and the price of gold increased at the same time. A crisis in another country or region would cause investors to view the dollar and gold concurrently as safe havens. After the Brexit vote last week, investor interest in the U.S. dollar and gold rose significantly. This simultaneous rally of the dollar and gold should not be seen as a positive. According to Grant Williams of Real Vision Television, "It doesn't happen often, but when it does it's a sure sign people are nervous-saw it in 2008, saw it in the 30s. It's a sign we are at a point of critical stress." Raoul Pal, a former macro fund manager believes, "it is a big deal...it's a dark sign."

According to Google on June 24, the day the result of the Brexit vote was released in the United States, searches for "gold price" increased 769%, "recession" was up 588%, and "value of the dollar" rose 1000%. Pal and Williams urge investors to not view events like Brexit as a cause but a catalyst of a bigger economic issue. "Everything is on the precipice," said Pal, referencing the world economy including the faltering banks of Greece and Spain as well as the coordinated movement of the U.S. dollar and the price of gold. He also warned against being distracted by the inevitable noise created by politicians during election years. Fittingly, the highest concentration of "recession" searches in the United States on Jun 24 was in the District of Columbia.

The question is what is the real health of the U.S. economy, and are we facing another recession or perhaps already in a recession? A recent study by the Center of American Progress revealed that 30-year-old workers today earn the same pay when adjusted for inflation as 30-year-old workers in 1984. Of the 200,000 jobs created in the first few months of 2016, a significant number were part-time, temp, contract, or low paid with no benefits positions. Perhaps this is why Bernie Sanders' message of income inequality seemed to resonate with so many Millennials. The Commerce Department reported that between January and March, the economy grew by a microscopic 1.1%. 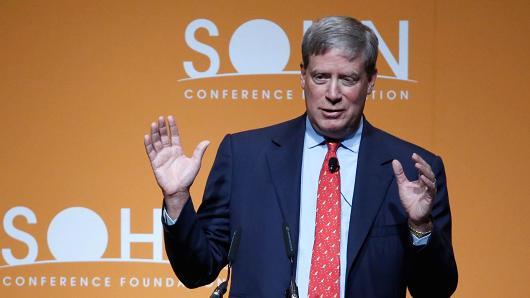 Perhaps the most resounding statement of our economic future comes from legendary billionaire investor Stanley Druckenmiller, who at the Sohn Investment Conference in May, told attendees when pressed for a recommendation, "I guess 'Get out of the stock market' isn't clear enough." Gold "remains our largest currency allocation." Arguably the best hedge fund manager ever has literally put his money where his mouth is. Druckenmiller has allocated 30% of his portfolio to gold.

Are we really on the precipice, is Brexit a catalyst not a cause, and should you really get out of the stock market and into precious metals like gold? The upcoming presidential election will undoubtedly make it difficult for investors to see the signals amongst the noise and rhetoric. The increase in searches for terms like "recession," "value of the dollar," and "gold price" indicate a country that is clearly nervous about the economy and their financial future. Gold and the U.S. dollar are playing nice and moving in the same direction. History tells you that nice isn't necessarily good and dark days could be on the horizon.