While the Iranian government may not be the biggest fan of native actress Golshifteh Farahani after her skin-baring photo shoot for Le Madame Figaro and for appearing partially nude in a short film, the blogosphere is showing her some love. Reuters reports that a Facebook page created in support of the actress has more than 3,400 'likes' and counting.

But her supporters haven't stopped there.

In an act of solidarity, many fans are taking their own nude photos and posting them online, Reuters reports. Farahani was banned from returning to Iran by the country's government after her semi-nude appearances.

The Iranian actress has said that her appearances were in protest of Iran's restrictions on how women are allowed to appear in public, according to The Daily Beast. The Facebook page created in support of Farahani's protest says its goal is "to support Golshifteh's move, in order to say NO to relegion (sic), tradition, culture and anti women's law." The group description ends with the words, "Viva freedom !!!" 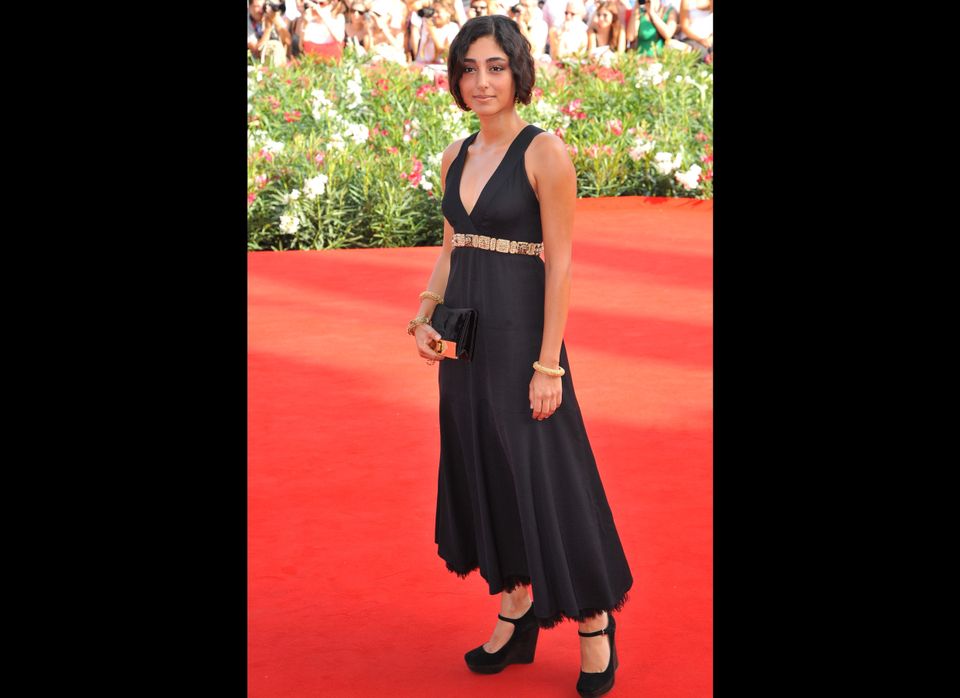