"We judge books by their covers, and we can't help but do it," according to University of Toronto psychology professor Nicholas Rule. Not only do we make snap judgments, but we also make them incredibly quickly (in 100 milliseconds, according to one Princeton study), and we find them very difficult to change.

First impressions, in other words, are fast, firm, and very, very sticky. So how do you make a great one when meeting a new business contact? Thankfully, science hasn't just investigated the power of first impressions but also uncovered plenty of tips and advice for those looking to improve theirs. Here are a few of these insights:

1. Attend to the basics.

Hopefully this doesn't need too much stressing: looking polished, professional, and not overdone in your appearance is the foundation for any good first impression. Whether we like it or not, looks matter a great deal. "Appearance is our first filter, and it's happening all the time," cautions Sylvia Ann Hewlett, author of Executive Presence, in a recent Business Insider post that lays out all the basics you've probably already heard about grooming to impress new contacts.

Do you have special issues when it comes to first impressions, such as multiple tattoos, piercings or a shaved head? Psychology has looked into how these issues affect people's perceptions. In short, tattoos make women seem more promiscuous, facial piercings don't exactly help you come across as smart, and (as you'd expect from watching any Vin Diesel movie), for men, shaved heads convey dominance.

Goals matter in meeting new people as much as they matter in other areas of life. Take a moment before you attend an event to ponder what image exactly you hope to project and whom you'd like to meet. "The most important thing to do for giving a good impression is to set your intention," suggests Vanessa Van Petten, CEO of Science of People, in Forbes. "As you get ready, or when you are driving over, think about what kind of people you want to meet and what kind of interactions you want to have. This can be an incredibly grounding experience and works very well to focus on what kind of energy you want to have for your event."

Want the person you're meeting to trust you? (Of course you do!) Then fight that impulse to chatter away about your expertise and accomplishments. Ironically, one of the best ways to win people's confidence is simply to let them talk first. If you want to establish trust, "let the other person speak first or have the floor first," social psychologist Ann Cuddy recommends in a Wired interview.

"I think people make the mistake, especially in business settings, of thinking that everything is negotiation. They think, 'I better get the floor first so that I can be in charge of what happens,'" she adds. "The problem with this is that you don't make the other person feel warmth toward you. Warmth is really about making the other person feel understood. They want to know that you understand them. And doing that is incredibly disarming. You can also establish trust by collecting information about the other person's interests--get them to share things about themselves. Just making small talk helps enormously."

You've probably been told somewhere along the line that making eye contact is a signal of sincerity, but according to the latest research it also makes you seem smarter. "People who make more eye contact are perceived as more intelligent," reports the British Psychological Society Research Digest blog, but the post also warns against overdoing it on the basis of yet more research. "Don't go too far with the eye contact though -- if you lock on and don't let go, people will likely assume you're psychopathic," the post explains.

5. Pay attention to how fast you're speaking (and watch your 'ums' and 'ahs')

What else do recent studies have to teach us about making a killer first impression? The BPS post offers one more useful set of findings. "Back in the '70s, researchers created over 50 synthetic voices and played them to participants at various speeds. Increasing speech rate led participants to assume the owner of the voice was more competent," it reports. "The participants who were played the slowed-down tapes rated the interviewees as less truthful, less fluent and less persuasive. Other research has shown that people who 'um' and 'ah' a lot are assumed to not know what they're talking about."

You'd think that with first impressions it pays to be as polished and perfect as possible, but experts actually insist that showing your vulnerabilities and weaknesses can actually be both endearing and empowering.

Here's Lucila McElroy, the founder of life-coaching company WeAreMomentum.com, explaining just how powerful this approach can be (if you can stomach it): "Not long ago, I had a business meeting scheduled with a woman whom I found intimidating. I expected to pull out all the stops to impress her. But as it happened, I was just not in the mood that day, so I found myself acting differently: I was raw, vulnerable, and honest -- and she responded in kind. Ultimately we had an amazing conversation, which came about because we had both let our guard down."

When meeting an important new contact for the first time, if at all possible try to do it face to face rather than over the phone or a video chat, science suggests. "A series of University of British Columbia studies found that first impressions are formed differently in person versus online or by video. The research on over 1,000 participants found that in-person and video impressions were similarly accurate in judging various personality measures such as extraversion and likeability. However, passive video-based impressions were overwhelmingly more negative than impressions made based on meeting in-person," reports the Huffington Post. 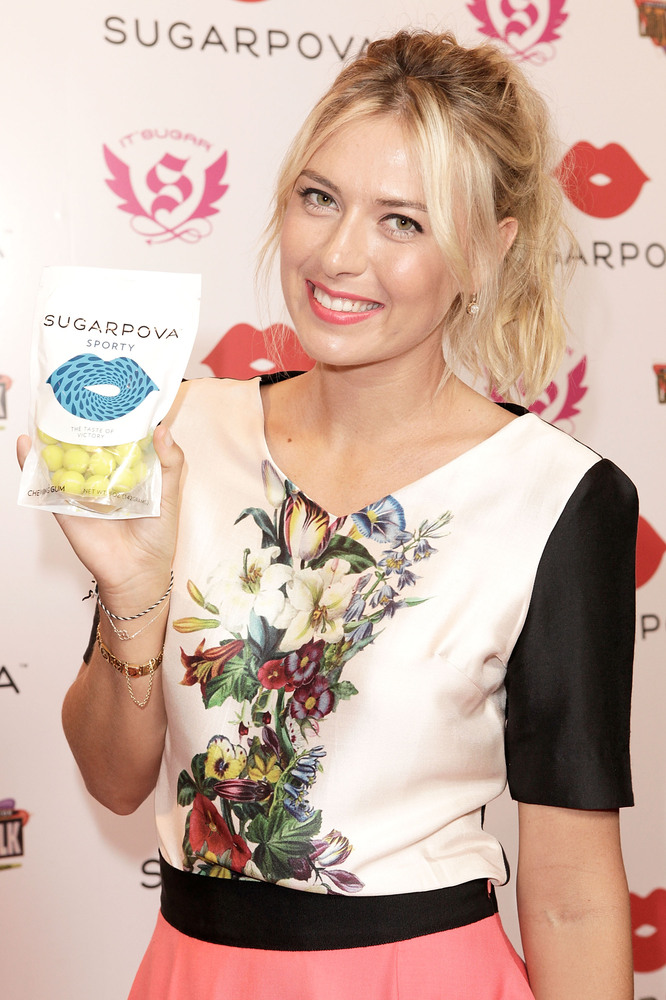