Once upon a time, white men ruled the newsroom. While traditional media still has a long way to go in reflecting actual diversity, the scene was much grimmer in the 1970s. Women who wanted to report on the news were relegated to lower-rung researcher positions, while their male counterparts were the ones to actually put the words together — and get the coveted bylines.

Amazon’s “Good Girls Revolt,” the pilot of which streamed on Amazon in late 2015, finally has a full season, and a trailer to go along with it. The story is inspired by the real-life women of Newsweek, who, along with her co-workers, sued their bosses for discrimination in hiring and promotion.

Whether “Good Girls” will veer too far into the melodramatic remains to be seen; we’ll have to keep watching to see if it makes our must-binge feminist TV list. 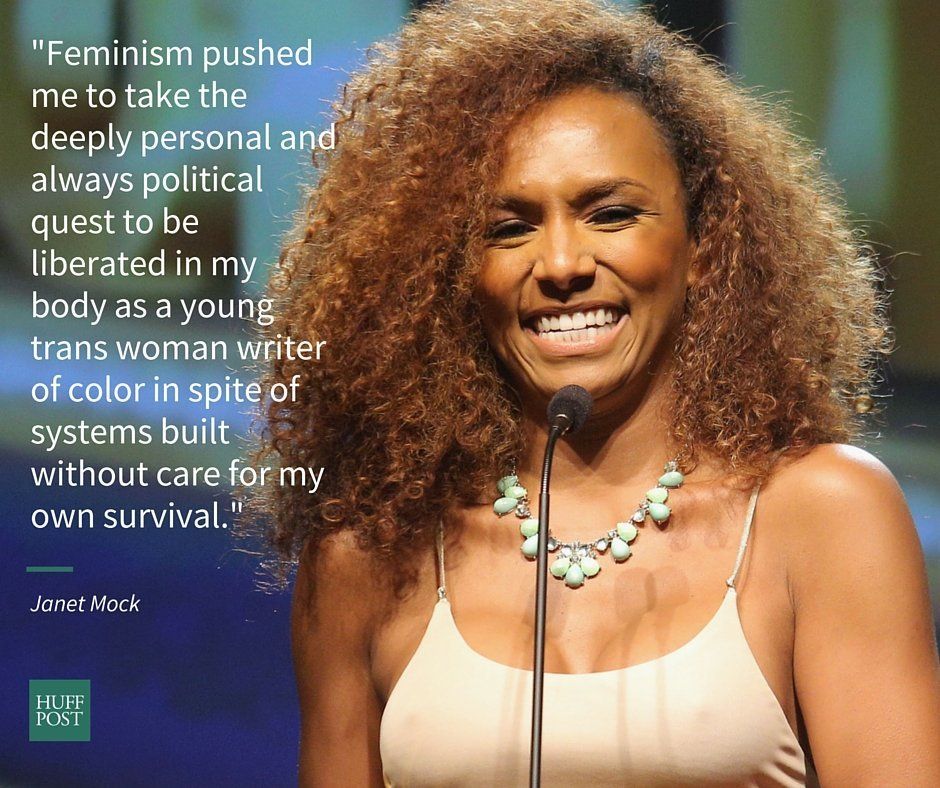 1 / 6
Janet Mock: TV Host, Author and Trans Women's Advocate
"Feminism for me began in my grandma Shellie's kitchen in Dallas, Texas. <br><br>She, nor my aunts, described their conversations about the ways gender and race and class impacted their everyday as 'feminism' but those conversations were pivotal to how I saw the world and myself in it. <br><br>It was in my women's studies class as an undergrad where I was first introduced to Barbara Smith, bell hooks and Audre Lorde, whose words and works have emboldened me to live my life according to my own definitions and dreams. <br><br>Feminism pushed me to take the deeply personal and always political quest to be liberated in my body as a young trans woman writer of color in spite of systems built without care for my own survival."
Getty Images/The Huffington Post