One wonders, have Sasha or Malia Obama ever been told that their hair was bad or nappy and unlovely. Did their mother, or her mother, ever hear taunts questioning their beauty?

Can the very way Malia & Sasha Obama wear their hair, both straightened and natural, represent what's good and bad, or even, whiteness, versus blackness?

Just when we require a good laugh, one's in store! No doubt about it, the trailer alone is

enough to accurately indicate that Chris Rock's, home-truth-filled film, Good Hair, is going to be both a terrific hoot and one major hit this coming season!

It seems like only yesterday, until one meets a fifty year-old born in 1969, that fateful moment when dark and lovely Naomi Sims, did the impossible, by appearing on the cover of Life! Wow, think how far we've come, how Barack Obama's presidency, makes that earlier milestone seem so paltry now. Only we know it wasn't; it was major. And, if you happen to visit elementary schools, insist my informants, it's still a big deal, because of how wedded many black and Latino youths remain to a western derived aesthetic sensibility. 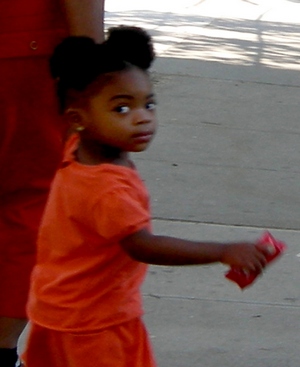 "I've had little girls, black and Latina, who sit entranced, just stroking a little white classmate's hair, over and over, and lamenting, "She has good hair!" The little boys are just as bad, paying the most attention and excessively complementing the girls with light skin, which no matter how dark the boys might be, they still say fair skin makes these girls prettier! It's as saddening as watching the doll test," 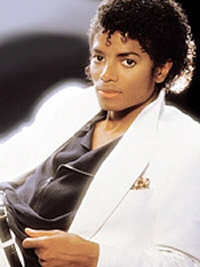 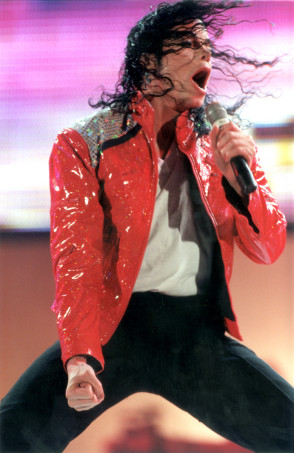 The test Tyler alludes to was first employed, dramatically, by Thurgood Marshall, before the Supreme Court, in his successful bid to have segregated public schools declared unconstitutional. Routinely, tiny black participants prefer white dolls, to which they ascribe positive and laudatory attributes. Shunned black dolls, which the children concede look more like them, are denagrated as 'ugly, bad, dirty and mean'. 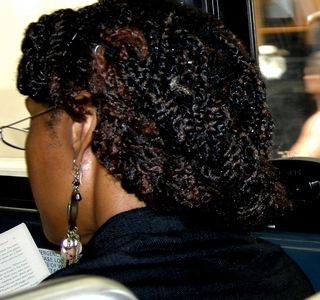 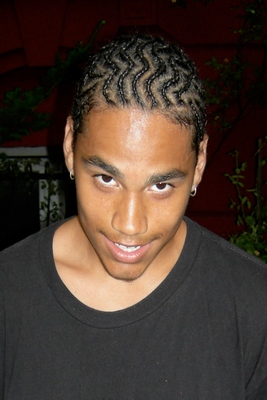 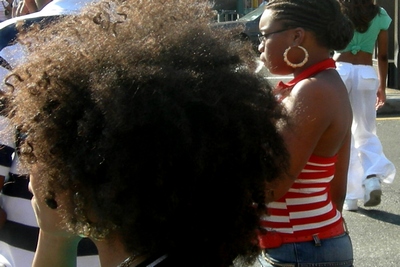 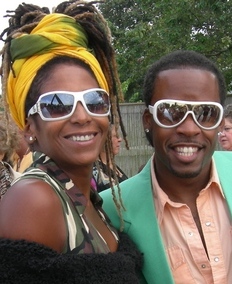 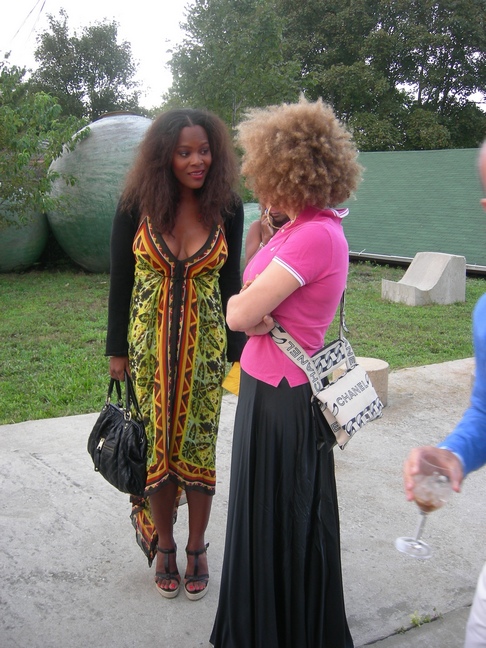 "If it wasn't for powder, and her store-bought hair,
that man I love wouldn't've gone nowhere!
Nowhere!"

So claims the heroine of W. C. Handy's immortal Saint Louis Blues, at any rate! Think about it. She's decrying the heightened seductiveness of women, who use face powder, which lightens their completion, and wigs, giving them hair they can snap back out of their eyes. Looking whiter, she moans, they have an unfair advantage. 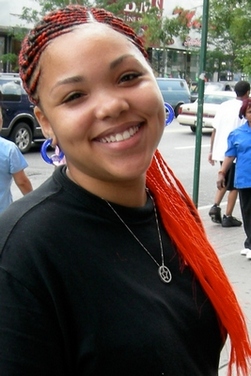 Black
But
So beautiful!
"Store-bought hair"

someone else's, or utilizing animal hair or synthetic floss, mean one wishes to be, or to look, 'white'? What are the 'sinister, self-loathing' implications of withstanding the tortures of

hot-combs and mal-odorous chemical treatments, straightening one's own hair, sculpted into decorous flips and slickened with floral scented pomades? Whatever else it might signify, the varied and imaginative ways African Americans dress their hair, sometimes, 'making a lot, out of a little', represents a high-point of human creativity that's dependency, the very quintessence of style. 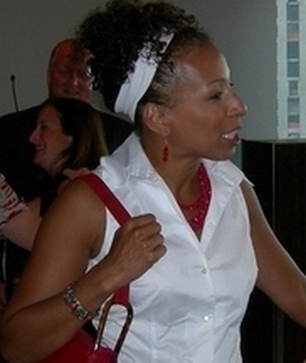 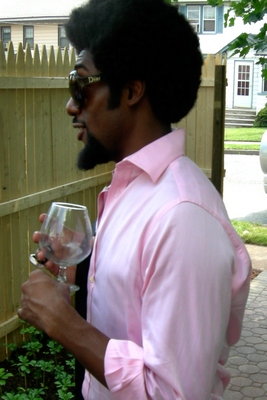 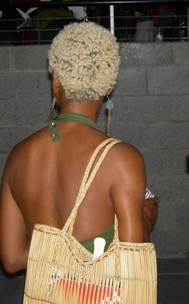 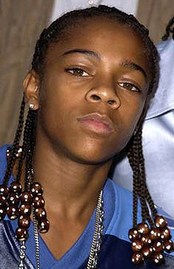 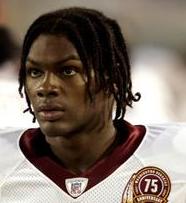 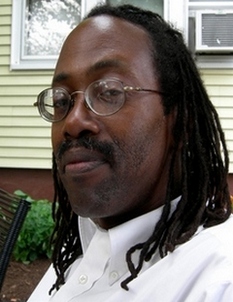