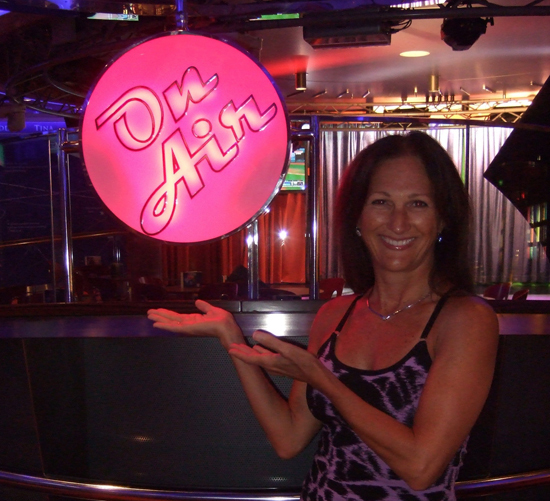 Imagine the possibilities when you're no longer afraid to speak up!

"According to most studies, people's number one fear is public speaking. Number two is death. Death is number two. Does that sound right? This means to the average person, if you go to a funeral, you're better off in the casket than doing the eulogy." - Jerry Seinfeld

We're all afraid of something. But if you're among the 74 percent of American adults plagued by the fear of public speaking, you'll be inspired by some good news.

On a recent quest for a foreign tour guide, I inquired at the federally funded University of South Florida's National and Competitive Intelligence Certificate program for an informative contact who could lead me around The Hague.

Before I could reach Walter Andrusyszyn, the retired US diplomat who leads the program, I was introduced to faculty member Patrick Guarnieri. Learning about the mission and fundamentals of this certificate for aspiring candidates to FBI, CIA and similar careers, a cryptic sounding name popped up: Human Process Augmentation.

Guarnieri explained how Human Process Augmentation measures and improves human efficiencies in organizations and the workplace. But when I heard the words "helps eliminate the fear of public speaking," I became intrigued.

Could there be a solution for a fear that looms larger than death? My pursuit for a tour guide detoured as I headed down this brave, new trail.

Human Process Augmentation (HPA) arose out of the intelligence program's need to tackle a human, rather than academic, challenge.

"Students were having an easier time learning how to develop technical briefs than they were overcoming their fears of public speaking. Some of these students will be briefing policy makers and generals."

It was Guarnieri who sprung an initiative to take on the leviathan. Believing there was an undiscovered key that could unlock the fear of public speaking, he'd asked for time to investigate the possibilities. His research led him to the development of systematic exercises aimed at limbic suppression. Simply put, HPA addresses and attenuates phobic responses right at their source.

HPA now helps these University of South Florida students short-circuit embedded fears so candidates can focus on content and persuasion instead of anxiety and perspiration.

Hearing about these emerging professionals brought back my own memories. Far from debating foreign policy with high-ranking officials, my experience overcoming fears of public speaking were more common and familiar.

Early in my sales career, our manager moved to Chicago. Though nearly everyone else in our office wanted his job but me, I was chosen as successor. My protests to remain in the sales ranks were met with an ultimatum: accept the promotion or get fired.

The earliest days were brutal. Former peers huffed and rolled their eyes while I spoke at sales meetings. A few turned their chairs around to ignore me and one even quit.

Sweating my way through the fear of public speaking was like trudging solo through Hell. But the process proved invaluable. Without that manager's ultimatum, I might not have discovered hidden talents for instructing, motivating and inspiring others. I might also have missed out on a great joy in life.

That journey through the shadow of death brought me to new and brighter vistas. But given opportunity, I would have chosen a faster, less traumatic trip.

I missed watching USF students undergo the first trial in Human Process Augmentation training. However, I was able to observe the second trial at HOPE Children's Home, a Tampa Bay refuge for abandoned, abused, neglected and orphaned youth.

Within a few hours, I witnessed fearful teenagers from the HOPE school transition from nervous, fidgety and self-conscious to natural, focused and relaxed. After cycling through group and individual steps, those reluctant even to get out of their seats ended the session with ease. With a 62 percent drop in their fear of public speaking -- even higher than university counterparts -- they also gained in personal confidence.

The afternoon at HOPE also included Dr. Robert Rohm, an expert in DISC personality training which is another component of HPA. Rohm helped students determine their personality type, learn the value of other personalities and see how each contributes to organizational needs. Watching how HPA training benefits these teens made for one inspiring day.

Human Process Augmentation might sound cryptic, but it should become commonplace. Given its power to rapidly reduce public speaking phobias, it will likely show up beyond the enigmatic venues of the diplomatic, intelligence and military communities.

Expect executives, politicians, pastors and community leaders to leverage the possibilities. Even those fearful of attending social events or asking questions in public can find new hope in this HPA therapy.

With the fear of public speaking on the decline, Jerry Seinfeld will need to update his joke. Maybe he'll replace it with a funny tale about the formerly faint hearted soul who steps out of his casket and delivers his own eulogy. 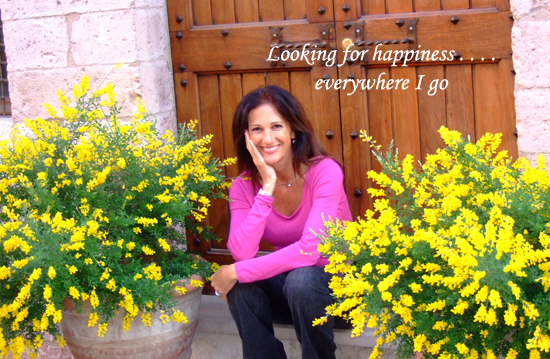