The year 2014 has been marred by crisis and unrest across the globe, with tragedy, war and disease dominating the headlines. While bad news often has overshadowed the good, there nevertheless has been positive change.

This year has seen efforts by individuals and organizations dedicated to helping others. There have been peaceful transitions of democracy in places unthinkable not long ago, and tangible change that has made life better for countless people.

The WorldPost presents a roundup of global events that you can be thankful for.

While health workers and aid agencies urgently try to contain the outbreak of Ebola in West Africa, many miles away, the central African nation of Congo has been in an Ebola battle of its own. The Congo outbreak, involving a different subtype of the virus than the one thought to have originated in Guinea, claimed dozens of lives since its emergence in August.

That outbreak is now over, as brave efforts from local authorities and quick reaction led the World Health Organization to declare Congo officially Ebola-free on Nov. 21. 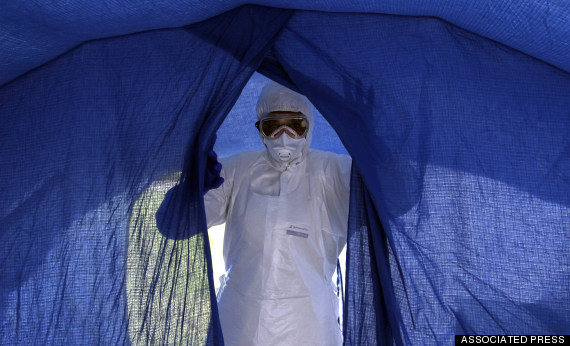 In this Sept. 24, 2014 photo, nurse Dalila Martinez, trainer of the Cuban medical team, enters a tent during a practice drill at a training camp, in Havana, Cuba. (AP Photo/Ladyrene Perez, Cubadebate)

2. Hope For Democracy In The Birthplace Of The Arab Spring

Tunisia recently held presidential elections, set to continue in a second-round runoff to select a final winner. The North African nation’s presidential vote is notable because it’s the first free and fair one in its history.

More than three years ago, Tunisia’s revolution spread into a wider Arab uprising, leaving an indelible mark across the Middle East and North Africa. Today, hopes for greater democratic freedoms in these countries have largely been dashed, as states have returned to autocracy, put down demonstrations, or descended into all-out war. Tunisia and its recent elections are the exception, and the hope for peace and stable democracy remains cautiously optimistic. 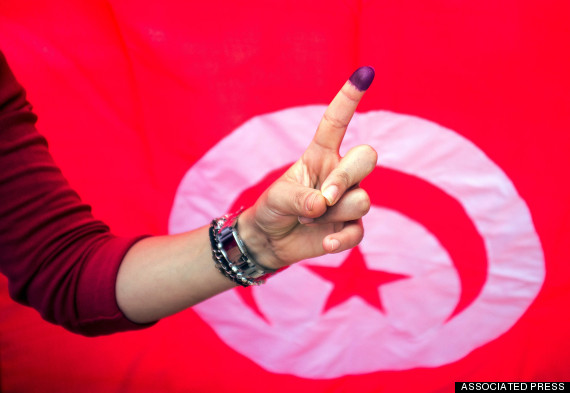 3. Gay Marriage Is On The Rise

A recent report by Pew Research Center found that a “growing number of governments around the world are considering whether to grant legal recognition to same-sex marriages.”

That change is reflected in the United States as well, where 32 states are now issuing marriage licenses to same-sex couples. The fight for equality is gaining ground. 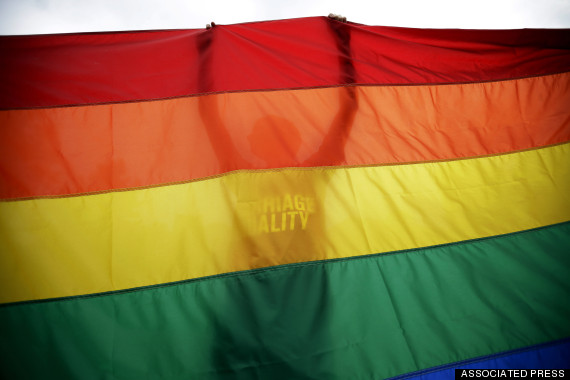 In this June 26, 2013, file photo, Sean Lewrence, of Philadelphia, holds up a flag during a rally for gay marriage, on Independence Mall in Philadelphia.(AP Photo/Matt Slocum, File)

4. Polio Has Been Eradicated In India

Once a worldwide scourge, polio is now only endemic in three countries -- Afghanistan, Nigeria and Pakistan. The latest nation to be declared free of the disease was India, which as CNN explains, was home to nearly half of the world’s cases as recently as 2009.

Along with 10 other countries, India was certified to be officially polio-free by the WHO in March. This marks a triumph by health workers over titanic development challenges posed by the virulent infectious disease. 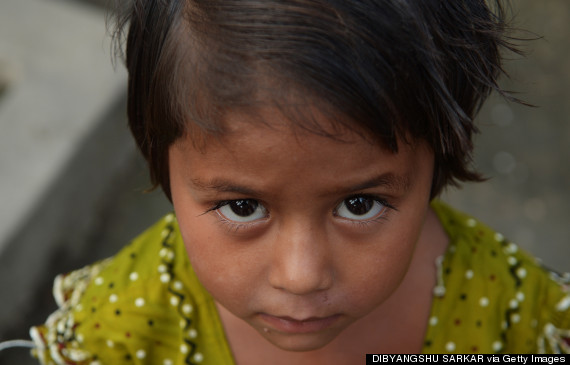 In this photograph taken on Jan. 9, 2014, the last polio patient registered in India, three year-old Rukhsar Khatoon looks on outside her home in Shapara village. (DIBYANGSHU SARKAR/AFP/Getty Images)

5. A Big Change In China

This month, China made a huge policy change that affects the world. A climate agreement between the United States and China caps the Asian nation's carbon emissions at their 2030 peak.

The agreement signals hope for the future of international climate negotiations, at a time when pressure is mounting for states to make tangible efforts to address climate change. 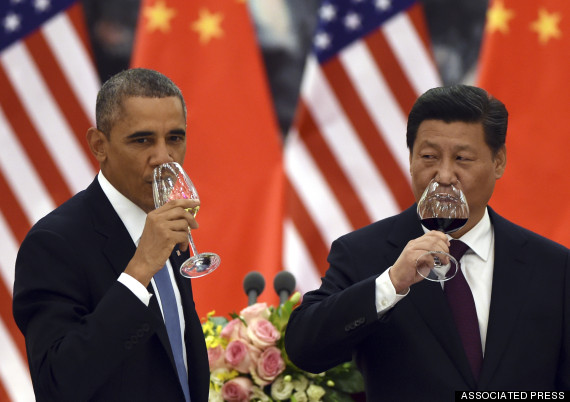 PHOTO GALLERY
The Survivors: Portraits Of Liberians Who Recovered From Ebola

5 Positive Things Around The World To Be Thankful For
The Survivors: Portraits Of Liberians Who Recovered From Ebola 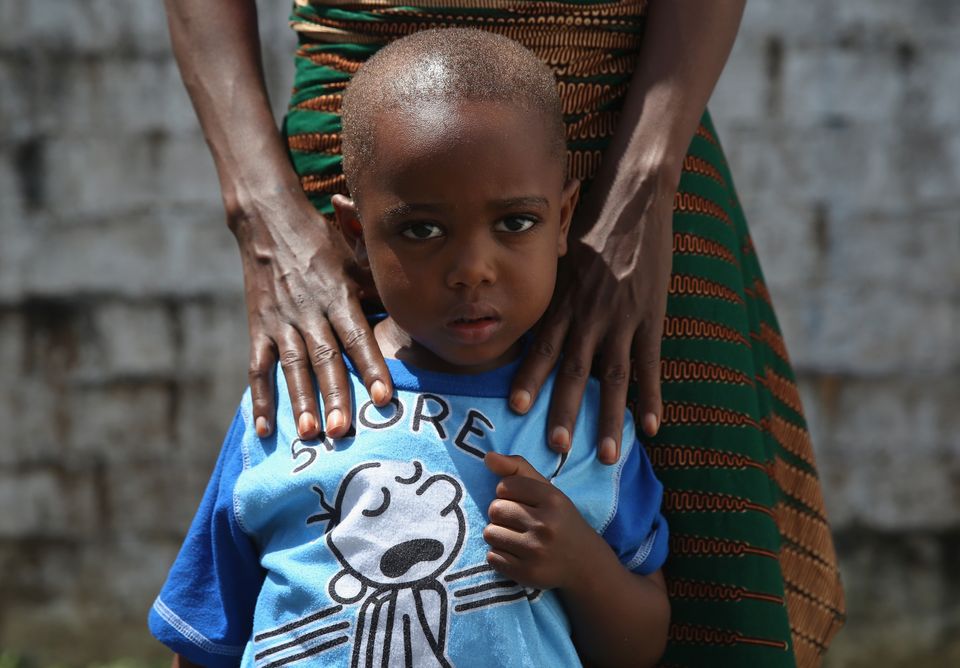 1 / 8
James and Tamah Mulbah
Ebola survivor James Mulbah, 2, stands with his mother, Tamah Mulbah, 28, who also recovered from Ebola in the low-risk section of the Doctors Without Borders Ebola treatment center, after a survivors' meeting on October 16, 2014 in Paynesville, Liberia.
John Moore via Getty Images