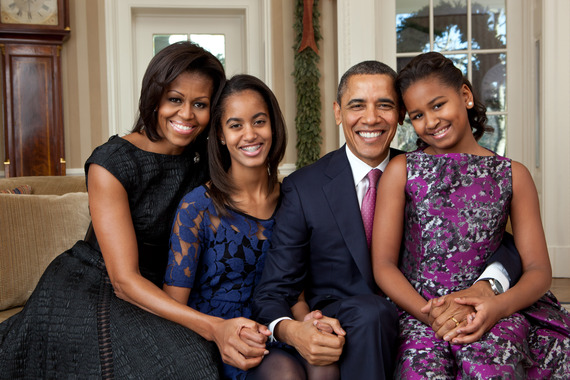 I was 4-years-old when President John F. Kennnedy was assassinated. I remember arriving home with my mother. She was visibly distraught as she fidgeted with her keys, pausing to catch her breath while hastily explaining that the president's death was going to preempt my favorite tv show, The Little Rascals. I was of course too young to understand the magnitude of what was happening, and to appreciate the mythical ideal of Camelot that Jacqueline Kennedy created for the grieving nation in the days following her husband's horrific murder.

"There will be great presidents again," Jackie told journalist Theodore White, "but there will never be another Camelot." White, who'd given favorable treatment to JFK in his book The Making of the President, 1960, had been invited by the First Lady to the Kennedy Compound in Hyannis to write a feature for Life Magazine. In an extremely rare ceding of control, she demanded and was given final editing rights.

The legend of Camelot has lived on for the five decades since the assassination despite the truth that's emerged of the First Couple's less-than-idyllic life together. But Americans still cling to the legend, preferring to remember Jack and Jackie as having it all: beauty, charm, health and fairy tale happiness. America's royalty.

In just one month my Camelot will disappear. It is with profound sadness that I mourn the imminent departure of Barack, Michelle, Malia and Sasha Obama. For eight years I've been awed and inspired by the President and First Lady. They've been exemplary role models, demonstrating grace, dignity, integrity, class, humility, compassion, empathy, diplomacy and respectability. They are the personification of decency and goodness, possessing a supremely intelligent world view and the highest moral and ethical standards. They are flawless and unassailable.

Now think about the First Family that will be taking the Obamas' place. Donald Trump has demonstrated behavior that's been characterized as sexist, racist, xenophobic and intellectually and morally bankrupt. He's an admitted sexual predator. A tax-evader. A draft-dodger. Someone who's attacked the disabled, veterans, war heroes and the Pope. And whose bromance with Vladimir Putin, and blind eye to Russian hacking of our election, is making Joe McCarthy turn over in his grave.

Trump's wife Melania is a former model who's posed for sexually-suggestive nude photos; who may have immigrated to the Unites States illegally; and who plagiarized a Michelle Obama speech.

His sons Eric and Donald Jr., when not killing large animals for sport, have perfected the art of coattail riding, and are currently at the center of a controversial pay-for-play fundraising scheme designed to sell unprecedented access to their president-elect father. They are also at the center of an extraordinary conflicts-of-interest shit storm given their plans to run daddy's business and serve among his closest advisors.

And then there's Ivanka, who'll be moving to Washington, D.C. with her husband (Trump's de facto consigliere Jared Kushner) and three children, and who intends to continue running her own business empire while perched in her father's inner circle, blurring the ethical lines so much it's making our heads spin.

To be sure, the Trump administration will be like no other in history. We're going from a president who's worthy of being etched into Mt. Rushmore to one who could end up on a post office wall. Thanks to Trump and his kids we now understand Kleptocracy and the Emoluments Clause. We fear the First family's personal financial enrichment of the presidency and White House, and how it threatens our national security.

In just 28 days we'll be going from Camelot to Dystopia. So strap yourselves in kids, we're in for the most wild roller-coaster ride imaginable.