Blockchain technology could eventually be used to carry out many of the functions of a traditional regulator, according to a new paper by the Charities Aid Foundation. 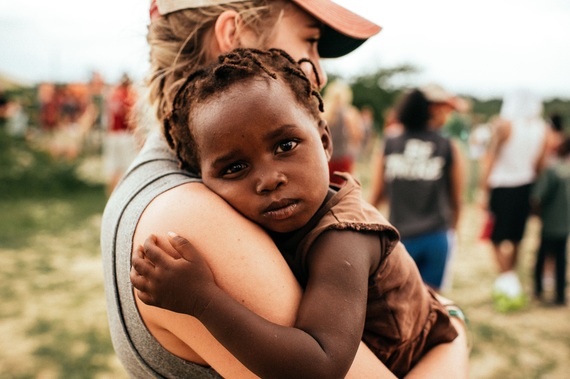 Last year, charities in the US brought in over $2 trillion in revenue. $373 billion of that came from charitable contributions. And while charitable donations are increasing in popularity. The industry still has problems that have persisted for years, and that prevent many from contributing as much as they otherwise would. In some cases, it prevents people from donating at all.

The Charities Aid Foundation recently released a 20-pagereport, "Giving Unchained - Philanthropy and the Blockchain," which examines how blockchain technology will affect the way charities raise money and operate.

Is this the future of Charities?

The report claims that blockchain technology could change the way people contribute to charities and the way funds address social problems.

The Benefits of Blockchain Technology

Examples to look at:

The BitGive Foundation, which describes itself as the world's first Bitcoin nonprofit.

The organization partners with nonprofits like Save The Children and The Water Project, explains founder and executive director, Connie Gallippi, and harnesses Bitcoin's benefits -- namely cheaper, faster and more secure transactions -- in order to raise charitable funds.

In March, BitGive unveiled a water well at a girls' school in Western Kenya funded entirely with $11,000 in Bitcoin donations culled from members of the Bitcoin community.

The well serves 500 Kenyans who wouldn't otherwise have access to water, says Gallippi, ork City. "It has made a huge impact."

"While very few charities or donors may at this stage even be aware of the blockchain, it seems almost certain that the technology is, in one form or another, going to play an increasingly important role in the years to come. Those who want to prosper in this new environment would thus do well to think through the implications now."

What Are The Benefits?

What is Your Next Step?

Buy some cryptocurrency and get used to using it.Read the CAF report on blockchain based currencies. And finally become the change, instead of waiting for change to happen.