As I run past the man laying on the ground, I wonder if he's dead. I've asked police officers to check the vitals of those laying in the Panhandle before, but today I tell myself that this man without a home simply wants a place to sleep, and a police officer wouldn't help his situation. It's easier for everyone that way.

Every step I take I feel like I have to remind myself to be sad. It sounds silly, but I've come to accept it's just how I work.

I've spent the last four weeks securing housing, buying winter-wear, scheduling rides to the airport -- everything in preparation for my move to Chicago. But now I'm preparing mentally. Every Thursday I run through San Francisco, from Haight Street to 30th Avenue in Golden Gate Park and back.

But today's run is different. The sights I see -- the storefronts, the trees, each bend in the road, are beyond familiar. They're taken for granted, something you only realize in moments like these. 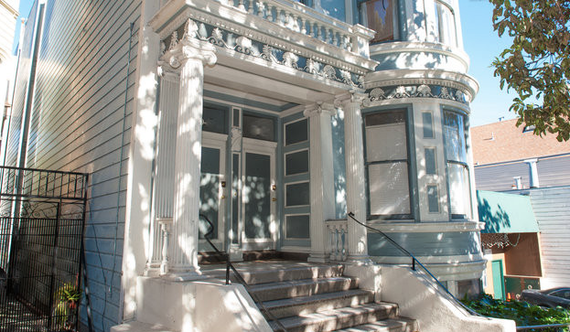 I've lived in the Bay Area my whole life. My grandpa went to Mission High, and our family never ventured much further. I don't say that with any boast, but it certainly makes starting anew that much scarier. But even someone who's lived in San Francisco their whole life is still a townie.

In my relatively short six and a half years in San Francisco, the town has changed greatly, and not all of it for the better. The wealth disparity is enormous, and it's being felt. I'm not inherently anti-gentrification. Everyone wants safer neighborhoods and cleaner streets. And as David Taylor so brilliantly wrote, in a capitalist system pretty much everyone is either a gentrifier or being gentrified.

But people of San Francisco. And yes, I'm looking at you techies. What made this city so brilliant -- what made this city the kind of city you were willing to pay $4,000 a month for was the culture. It was knowing that a guerrilla art mural might pop up in your neighborhood overnight. It was walking into warehouse parties with far too many drugs and quickly learning words like polyamory. It was being looked at as a progressive bastion by the rest of the country.

It's not your fault. But recognize that. And don't be a dick. Know that not everyone can afford Uber. Get to know your neighbors. Get to know a writer. A server. A social worker. Step off the bus. And know that no matter how much lobster bisque and beer they pump into, your company is still a business, and your app is not curing cancer.

As I continue to run, I pass the rollerbladers in Golden Gate Park dancing to their disco beats. I can't think of a time when I haven't seen them there.

I think about the love letters that were excavated as I purged myself of my room's possessions. That's tough. You're confronted with emotions that you almost forgot existed, buried in time. 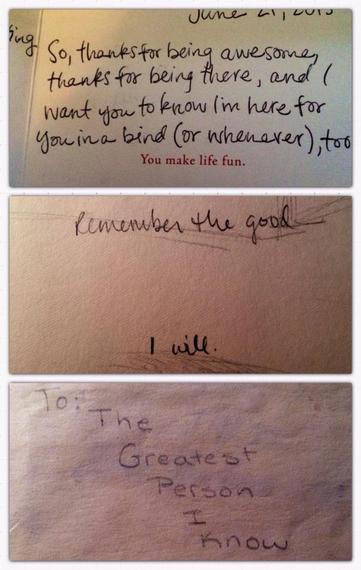 But it's time to move on. Despite all the phenomenal memories I have for San Francisco and it's people, I've stopped growing here. The city has come to feel like Never-Never Land, which is great until you decide that you would actually like to grow up a little. San Francisco is a place you can live booze haze-to-booze haze without ever fully recovering.

Today I decide to alter my running route. I go all the way to Ocean Beach to touch the Pacific one last time. I'm admittedly scared of how I'll be received in Chicago. Will I like sports enough? Will I be too "gay?" Will sex-positivity there just perceived as moral depravity? I decide to remove the nail polish before I go. 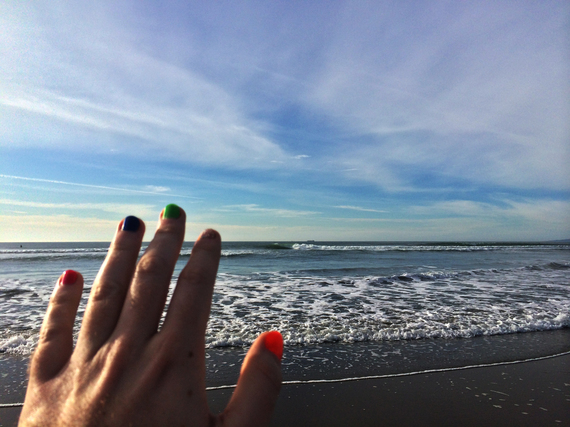 San Francisco, you've been everything I could ask for. Our relationship was probably a little too drunk, and we probably beat each other up a lot more than we needed to. But we grew. And we learned. And we loved. And like leaving a relationship on less-than-ideal terms, I'm sad, but ultimately I know it's for the best.

To those I've been fortunate enough to have in my life, thank you for making every moment thrilling and incredible. Live With Everything. 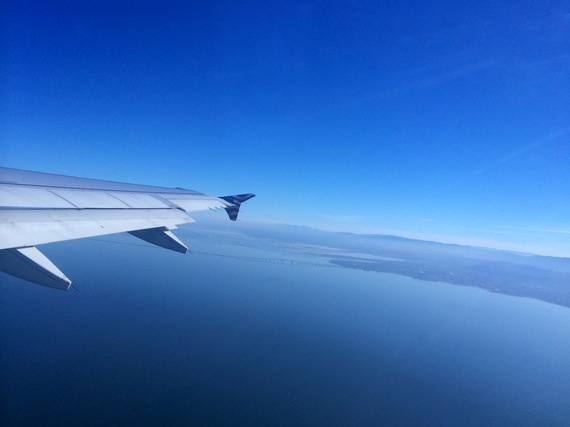 Writer, podcaster, and comedy nerd based in New York City.