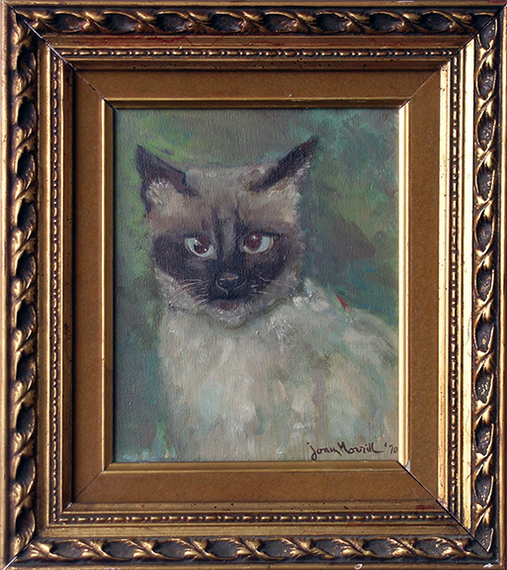 The emphasis of the collection is on portraiture, ranging in subject matter from cats to kings, and in style from the kitsch to the consummate. Poignant, funny, and often remarkably well-executed, these works are made all the more striking by the obscurity of their origins, with many anonymous faces gazing out from weathered frames, and others that contain bizarre, often dreamlike imagery: a childlike cowboy sleeping in an empty room; a tired hand reaching out towards a jug of wine that rests on a rippling surface of tablecloth. These canvases -- created far from considerations of art world hustle and removed from traditional notions of aesthetic value and financial gain -- hint at lost worlds and stories that will never be told. Viewed en masse they evoke a powerful sense of indeterminate nostalgia.

In recent decades thrift store art has become a quietly influential force in the art world. Such prominent artists as Jim Shaw, Mike Kelley and Martin Kippenberger have acknowledged their debt to it and produced their own renderings of the kind of good/bad art that supposedly reflects the thrift store aesthetic. 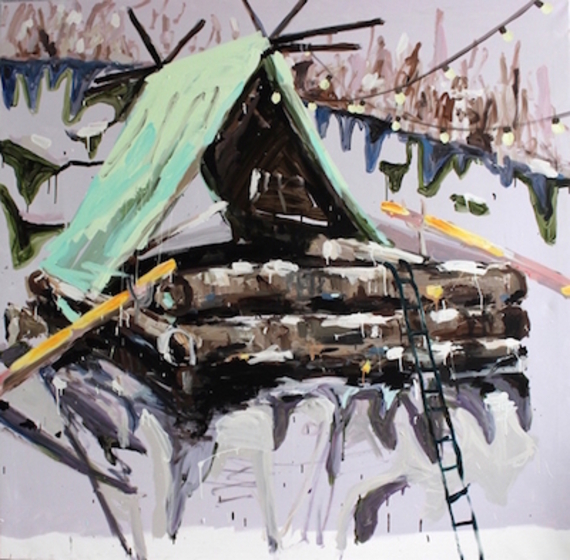 Mie Olise: Noplacia | In his beautiful essay "Building Dwelling Thinking," Martin Heidegger offers an understanding of the building as something that gathers the parts of an environment into a meaningful whole. In his view, the landscape is not present until the building has given it room. A building is thus not a mere object in space, but rather, what happens when a space is made for a site and its inhabitants.

In Mie Olise's works, the shipwrecks, abandoned buildings, and bridges have lost their hold on the space they once gathered, and now appear to float in a state of weightlessness. Liberated from the purpose and the meaning that once connected them to their sites, they have begun to withdraw from the present, and recede into oblivion. 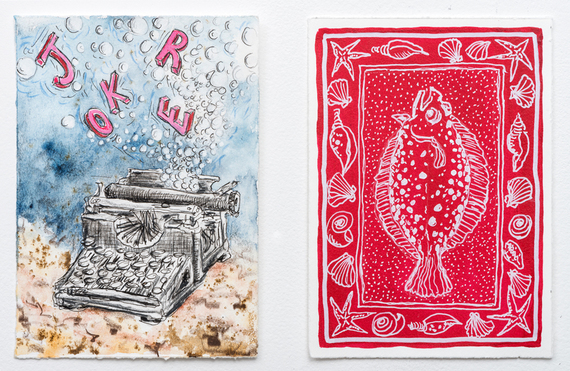 "Vector" is a series of drawings inspired by the spin of standard playing cards when they are thrown through the air. The kinetic energy of this thrown card is what transforms standard suits of clubs, diamonds, hearts and spades into the unusual suits of eyes, flies, leaves and bolts. Similarly the face cards change from jacks, queens and kings, into jobs, questions and keys. The aces transform into angels, and the jokers are still at large. 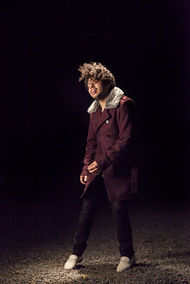 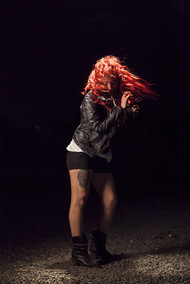 Alejandro Cartagena: Bliss | "More than 20 years ago I was abruptly cheated out of my childhood safe haven and taken into a situation of uncertainty by my parents," writes artist Alejandro Cartagena. "Instead of falling into a depression I some how worked myself into a permanent state of adaptation into a country and culture I had only known of through my mother. This and other changes in my life in the past few years have found me obsessed with the idea of youth; fixating my attention to the different ways cultures construct the social meaning of this life period and how we are to act upon such settings. With these pictures I am looking to portray a moment of bliss in young adults who are shifting into a state of desired adult liberty and somewhat out of the construct they've been born into." 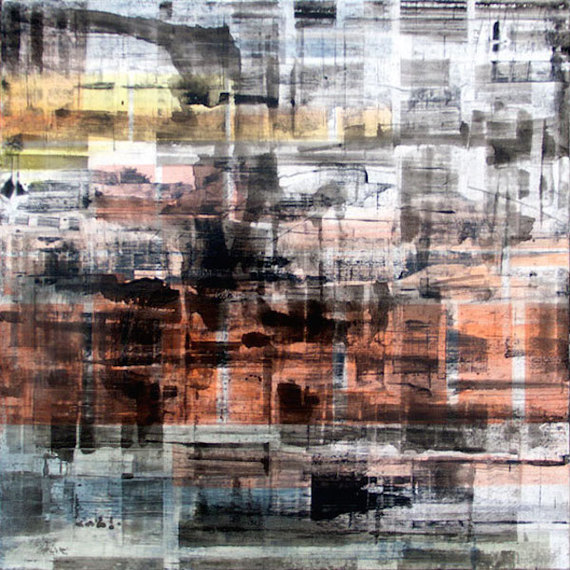 Canan Tolon: LIKE | Tolon is primarily interested in "landscapes of absence." Her paintings study the conceptualization of space filtered though multiple dimensions including imagination, memory and time. Though her technique of repetitious gestures that scrape and slice oil paint across slick surfaces may initially present as pure geometric abstraction, a longer gaze will uncover transient urban scenes and sprawling constructions resembling photographs of places and events. The effect is as if viewing a time-lapse simulated reality through the lens of a kaleidoscope. They are paintings that are LIKE something else, becoming an exercise in perception suspended between truth and illusion, stasis and flux.