Apparently, Google is starting to get defensive about Glass.

On Thursday, the company took to Google Plus and released a post titled “The Top 10 Google Glass Myths.” The writeup contains several counter-claims to some of the familiar gripes people have about the technology. Here are some examples:

Myth: “Glass is always on and recording everything”
Google: "Glass isn't designed for or even capable of always-on recording"

Myth: “Glass marks the end of privacy"
Google: "People feared the same when the first cell phone cameras came out."

It makes sense for Google to address some of these common complaints. After all, for a product that's being marketed as the future of technology, a lot of the news surrounding the device hasn't been so positive.

Last year, a woman was given a traffic ticket for driving with her Glass (though it was later dismissed), and this month, a West Virginia state legislator sought to ban drivers from using the technology while on the road. In addition, more and more bars and restaurants are banning Glass entirely.

This isn’t the first time Google has attempted to keep the peace when it comes to Glass, either. Last month, the company released an etiquette guide for Explorers, or those currently testing Glass. "Respect others and if they have questions about Glass don’t get snappy," the post notes. "Be polite and explain what Glass does and remember, a quick demo can go a long way."

In a blog post for The Huffington Post, Google Glass enthusiast Robert Scoble recently said Google is losing steam in its adoption of Glass. He pointed out the technology has been in its prototype phase for nearly two years with little tangible movement toward launch.

It's unclear if the negative public reception is holding the product back, but it's apparent Google seems keen on protecting Glass' image. 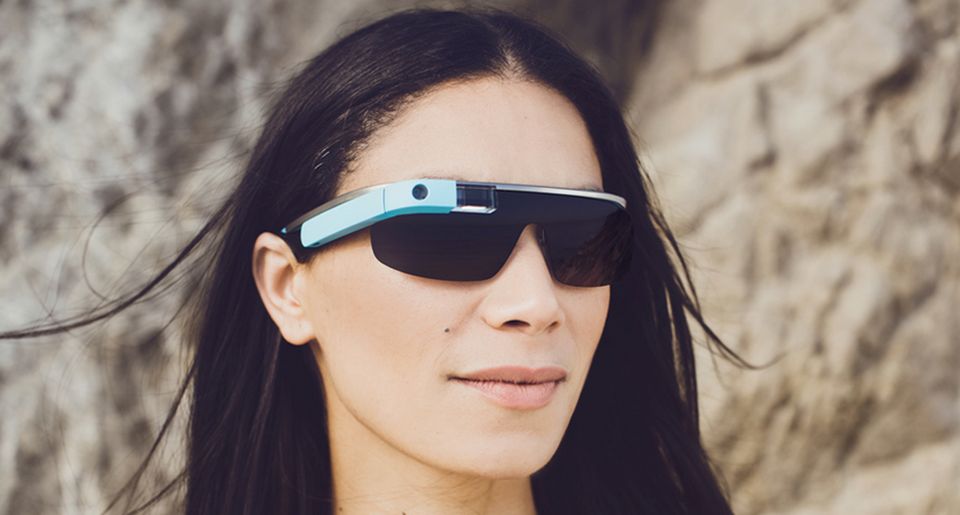