Google’s “20% time,” which allows employees to take one day a week to work on side projects, effectively no longer exists. That’s according to former Google employees, one who spoke to Quartz on the condition of anonymity and others who have said it publicly.

What happened to the company’s most famous and most imitated perk? For many employees, it has become too difficult to take time off from their day jobs to work on independent projects.

More On Quartz:
-- The complete guide to getting into an economics PhD program
-- More women are leaning in—and not getting paid for it
-- Boeing’s secret plan to use robots to bring manufacturing back to the US
-- Google is preparing for screenless computers

This is a strategic shift for Google that has implications for how the company stays competitive, yet there has never been an official acknowledgement by Google management that the policy is moribund. Google didn’t respond to a request for comment from Quartz.

Once a pillar of innovation at Google, now verboten

When Google went public in 2004, the founders’ letter from co-founders Larry Page and Sergey Brin cited 20% time as instrumental to the company’s ability to innovate, leading to “many of our most significant advances,” including AdSense, which now accounts for about 25% of the company’s $50+ billion in annual revenue. Google engineers also used 20% time to incubate Gmail, Google Transit, Google Talk, and Google News, among other projects.

Here’s how Google has effectively shut down 20% time without actually ending the program, says our source: First, as has been reported previously, Google began to require that engineers get approval from management to take 20% time in order to work on independent projects, a marked departure from the company’s previous policy of making 20% time a right of all Googlers.

Recently, however, Google’s upper management has clamped down even further, by strongly discouraging managers from approving any 20% projects at all. Managers are judged on the productivity of their teams—Google has a highly developed internal analytics team that constantly measures all employees’ productivity—and the level of productivity that teams are expected to deliver assumes that employees are working on their primary responsibilities 100% of the time.

Google is still experimenting, but in less democratic fashion

The end of 20% time at Google fits with other moves made by CEO Larry Page since he took over in January 2011. Six months after he took the reins, Page announced that Google would adopt a “more wood behind fewer arrows” strategy that would put more of Google’s resources and employees behind a smaller number of projects. This meant killing off Google Labs, which had previously been Google’s showcase for its experimental projects—many of them products of employees’ 20% time.

It makes sense that once Page began to eliminate projects that weren’t core to Google’s mission, he would also want to restrict the source of those new projects—20% time. Google is still innovating, of course, but in a more concerted fashion. The secretive Google X lab is where engineers go to work on new ideas now, everything from self-driving cars to Google Glass.

A more focused strategy may be good for Google’s bottom line, and is arguably a necessary step as the company has grown larger and harder to manage. But it’s worth asking: Has the company lost something by making innovation the province of an elite few, rather than a part of every engineer’s weekly routine? And what’s more, if 20% time has been abandoned at Google, are other companies, which reportedly include Apple, LinkedIn, 3M and a host of others, wise to continue trying to copy it?

Update: This article set off a debate on Hacker News about what actually has happened to Google's "20 percent time." Apparently the perk isn't totally dead. Quartz reports:

Some Google engineers insist that the statements given to Quartz and issued elsewhere in public forums are flat-out wrong: “I don’t have to get approval to take 20% time, and I work with a number of people on their 20% projects,” says one anonymous poster claiming to be an engineer at Google.

But other engineers, even those who say they use the free time at Google, painted a more nuanced picture.

PHOTO GALLERY
The 13 Most Popular Companies To Work For

Google Effectively Kills '20 Percent Time,' The Perk That Gave Us Gmail: Quartz
The 13 Most Popular Companies To Work For 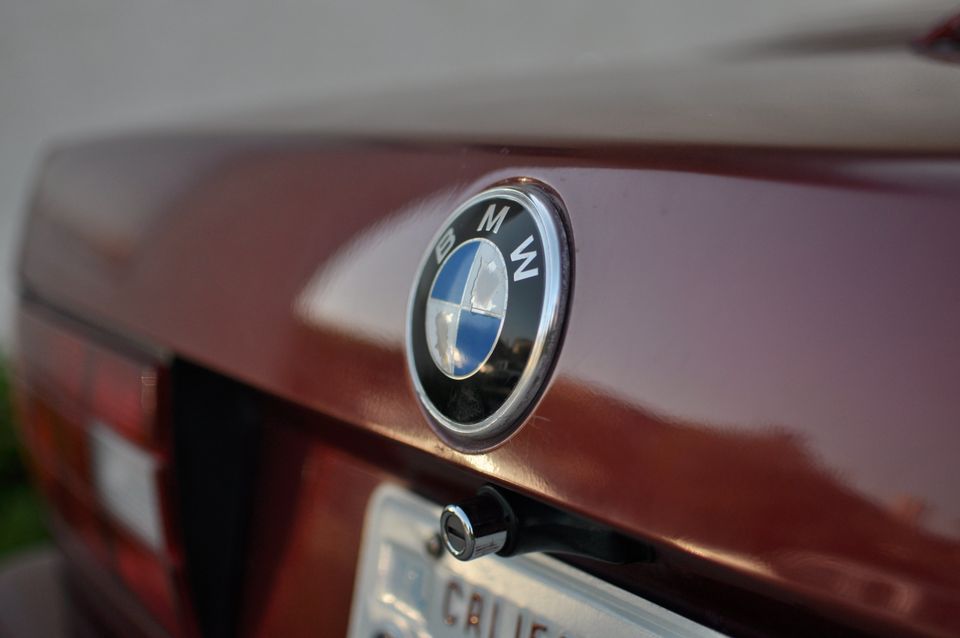 1 / 13
13. BMW
<strong>Interbrand rank :</strong> 12<br> <strong>Number of employees:</strong> 102,007<br> <strong>Revenue:</strong> $88.4 billion<br> <strong>Net income:</strong> $6.3 billion<br> <br> BMW is a great company for business professionals, having been a top 15 desired employer in each of the past three years, according to Universum. The company is an even better workplace for aspiring engineers; BMW is the only non-tech company rated by Universum as one of the top-five desired workplaces for engineers. The BMW brand, one of the world’s most valuable, is “synonymous with class, performance and style,” according to Interbrand — qualities that likely make employees proud to work there. According to BrandZ, BMW is the most valuable car brand in the world. The company has also been extremely successful in recent months: unit sales in the third quarter of 2012 were up 9 percent year-over-year, leading to a growth of 16 percent in net profit compared to the year before. <br><br> Read more at <a href="http://247wallst.com/2012/11/07/the-companies-everyone-wants-to-work-for/#ixzz2BjoaBVYY">24/7 Wall St. </a>
<a href="http://www.flickr.com">Flickr</a>:<a href="http://www.flickr.com/photos/85981464@N00/7792314600">Herb Real</a>