Google is wishing its users a "Happy Valentine's Day" with a colorful, pop art-inspired logo based on an image by artist Robert Indiana.

The Valentine's Day Google logo borrows the same typeface and color scheme Indiana employed in his 1964 LOVE design, which was used for the Museum Of Modern Art's holiday card, according to the Daily Mail. The Daily Mail, adds, "The design was turned into a sculpture in New York City in 1970 and has been exhibited at the Indianapolis Museum Of Art since 1975." Additional LOVE sculptures can be found throughout the U.S. and even abroad, such as at the University of Pennsylvania in Philadelphia, the New Orleans Museum of Art, the Pratt Institute in New York, as well as in Taipei, Bilbao, and Lisbon, among other locales. 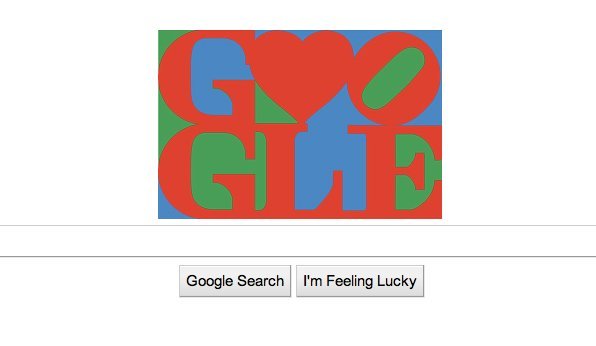 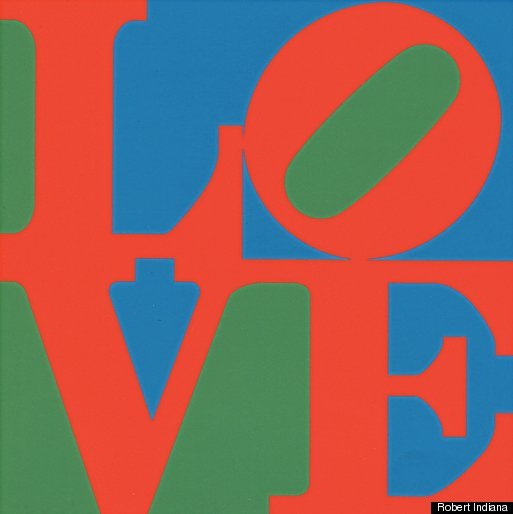