BRUSSELS - Google has received more than 1,000 requests from authorities to take down content from its search results or YouTube video in the last six months of 2011, the company said on Monday, denouncing what it said was an alarming trend.

In its twice-yearly Transparency Report, the world's largest web search engine said the requests were aimed at having some 12,000 items overall removed, about a quarter more than during the first half of last year.

"Unfortunately, what we've seen over the past couple years has been troubling, and today is no different," Dorothy Chou, the search engine's senior policy analyst, said in a blogpost. "We hoped this was an aberration. But now we know it's not."

Many of those requests targeted political speech, keeping up a trend Google said it has noticed since it started releasing its Transparency Report in 2010.

"It's alarming not only because free expression is at risk, but because some of these requests come from countries you might not suspect — Western democracies not typically associated with censorship," said Chou.

In the second half of last year, Google complied with around 65 percent of court orders and 47 percent of informal requests to remove content, it said.

The censorship report offers an overview of which officials have asked Google to delete content and why.
In one case, Spanish regulators asked Google to remove 270 links to blogs and newspaper articles criticizing public figures, including mayors and public prosecutors.

So far Google has not complied. In March, Spain's highest court asked the European Court of Justice to examine whether requests by citizens to have content removed were lawful.

In some countries, Google says it has no choice but to submit to these requests, because certain types of political speech are unlawful.

In Germany, the company removes videos from YouTube with Nazi references because these are banned.
Chou said that in Thailand videos featuring the monarch with a seat over his head have been removed for insulting the monarchy. The country has some of the world's toughest "lese- majeste" laws.

In Canada, Google was asked by officials to get rid of a YouTube video showing a citizen urinating on his passport and flushing it down the toilet. But in that instance the company refused.

Google and many other online providers maintain that they cannot lawfully remove any content for which they are merely the host and not the producer, a principle enshrined in EU law on eCommerce since 2000.

In January 2012 the European Union's executive Commission announced it would introduce clearer guidelines on handling such requests, outlining under which circumstances it would be legal to have content removed from the Web and when it would curb free speech and fundamental rights.

The Commission has launched a public consultation called "a clean and open Internet" and has asked companies how many requests they get to take down content, from whom and for what reason.

Among examples of material that should be taken down EU regulators cite racist content, child abuse or spam. The rules are expected to be announced before the end of the year.

Flick through the slideshow (below) to see the 11 governments that requested the most content takedowns via court order during the second half of 2011.

Google: Censorship Requests 'Alarming'
11 Countries That Request The Most Data Taken Down From Google 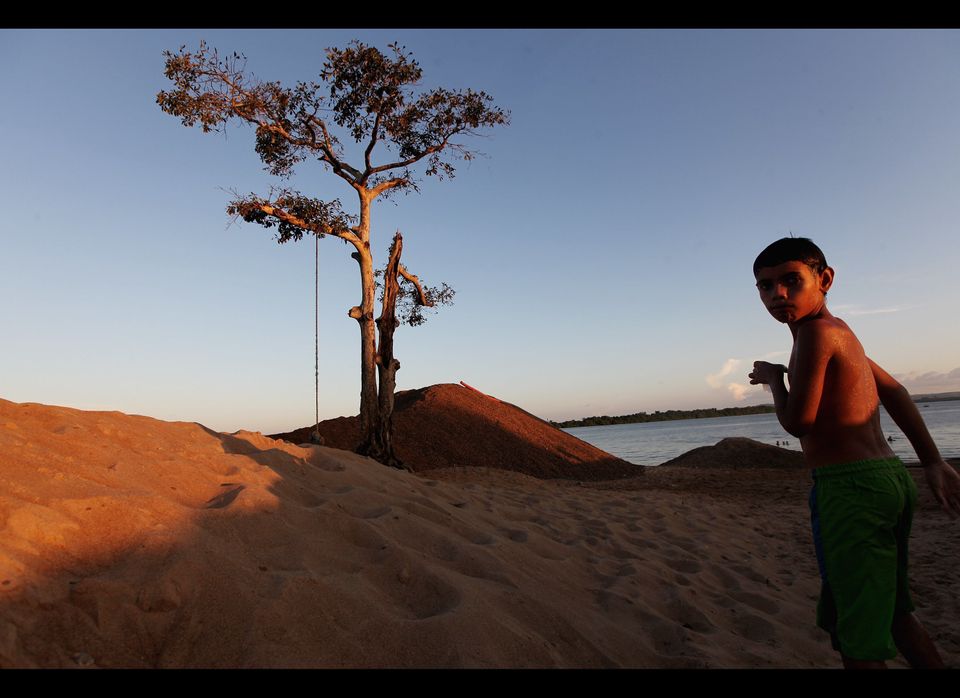 1 / 11
#1 - Brazil
There were 128 court-ordered requests for data to be removed. Google complied with 69 percent of these requests. A total of 397 items were requested for takedown via court order. In addition, 66 executive requests were made for another 157 items to be removed, 26 percent of which Google complied with. All statistics found from <a href="http://www.google.com/transparencyreport/removals/government/countries/" target="_hplink">Google's Transparency Report</a>.
Getty