According to one estimate (as pointed out by Global Nerdy), Chrome is the new king: Statcounter, which measures web usage, shows Chrome overtaking IE in week-over-week usage. Firefox, Safari, and Opera complete the top five: 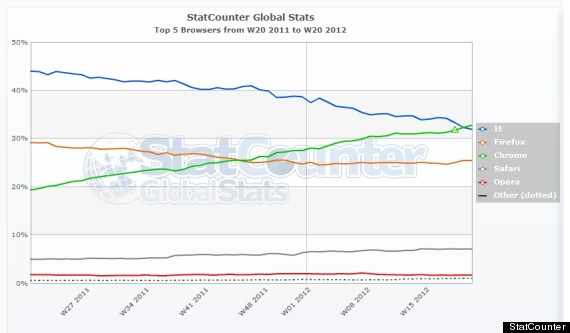 Now, before you break out a bobble of Chrome-pagne, know that Google's lead in the browser wars is neither permanent nor indisputable. First, Statcounter's stats has had Google Chrome surpassing Internet Explorer previously -- specifically, over one week in April -- only to have Microsoft's browser push back ahead the following week. By Statcounter's count, the global race between Chrome and Internet Explorer for the Internet's top spot is really, really close, and Internet Explorer could be back on top next week.

Second, not everyone accepts Statcounter's data or the way they determine browser share. After Chrome stormed past Internet Explorer the first time, Microsoft responded with a blog post that ripped Statcounter's methodology. Because Statcounter measured pre-rendered pages on Google Chrome (since discontinued), over-weighted American browser users in its algorithms, and counted page views rather than unique viewers, Microsoft viewed the methodology as bunk. It instead pointed to Statcounter rival Net Applications -- which, coincidentally, has Internet Explorer with 54 percent of browser usage, to Chrome's 19 percent -- in judging the fight for web dominance.

Whether Chrome's lead is permanent (or valid), one fact emerges: Internet Explorer is losing market share to Firefox and Google Chrome. Looking at either Statcounter or Net Applications, you can see a fairly dramatic downward trend in the Windows stock browser and an uptick in usage from the Mozilla and Google browsers. By all measurements, Internet Explorer is down, and Firefox and Chrome are up; and though Statcounter is the only analytics firm with Chrome on top, it sure seems like IE is bound to be overthrown on the other polls some time soon, if the momentum from Firefox and Chrome continues. 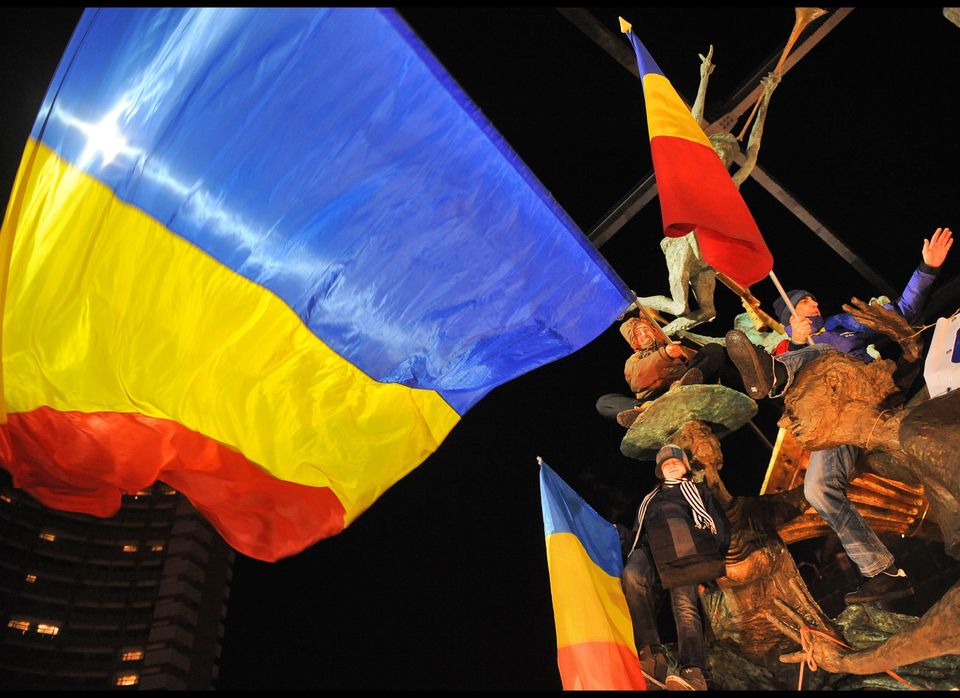