It's hard not to envy Google and Facebook employees. They work in gorgeous offices, make tons of money, and get incredible perks, like fully subsidized breakfasts and lunches.

One thing you might not have known: Those workers with the good jobs? They're all a bunch of tax dodgers. Sort of.

Turns out all those free lunches aren't quite free. As The Wall Street Journal reports, the free meals that tech companies like Facebook, Google, and Yahoo provide their employees should actually be taxed. But what does that really mean? Who should be paying for these meals and where is the line drawn? To sort all of this out, The Huffington Post spoke with Martin J. McMahon, Jr., professor of tax law at the University of Florida, the same tax expert that The Wall Street Journal spoke with.

According to Professor McMahon, companies like Facebook and Google report these meals as tax-free fringe benefits, when they should be considered taxable fringe benefits. The cost of these meals, McMahon explains, should be considered a part of the employee's salary. “Let's say that an employee gets $2,000 in free meals and makes $50,000 a year. The company should report to the IRS that it paid the employee $52,000 in compensation on which the employee would be taxed,” McMahon says.

It's unlikely that the workers would get dinged for a company's failure to report free meals, however. One tax attorney told the WSJ that it's the kind of thing that would come up when a company is being audited.

Companies that provide meals tend to argue that doing so allows their employees to socialize and generate ideas organically, while also saving the company valuable time, since workers don't need to leave the premises to eat. According to tax law, however, these reasons don't cut it. As Professor McMahon explained to us: "A company cannot provide tax-free meals if workers commute from home and have the ability to bring their lunches with them."

In what instances is it acceptable for companies to provide their employees with tax-free meals? McMahon explains that companies can provide untaxed meals for employees who work in remote sites like on ships, for emergency workers who have to be on call, and for people whose peak work happens at lunch time, like bank tellers. Unfortunately, none of these exceptions apply to employees at places like Twitter and Zynga, so either the IRS will need to continue to turn a blind eye or something will have to change.

Those of you who are drinking office coffee and munching on office donuts need not fear, though. Snacks and drinks are considered de minimis meals, meaning they are too small to be taxed, so keep sipping away!

CORRECTION: In an earlier version of this story Martin J. McMahon, Jr. was misquoted as saying in his example that the total compensation would represent the total tax liability for the company. The story has been corrected. 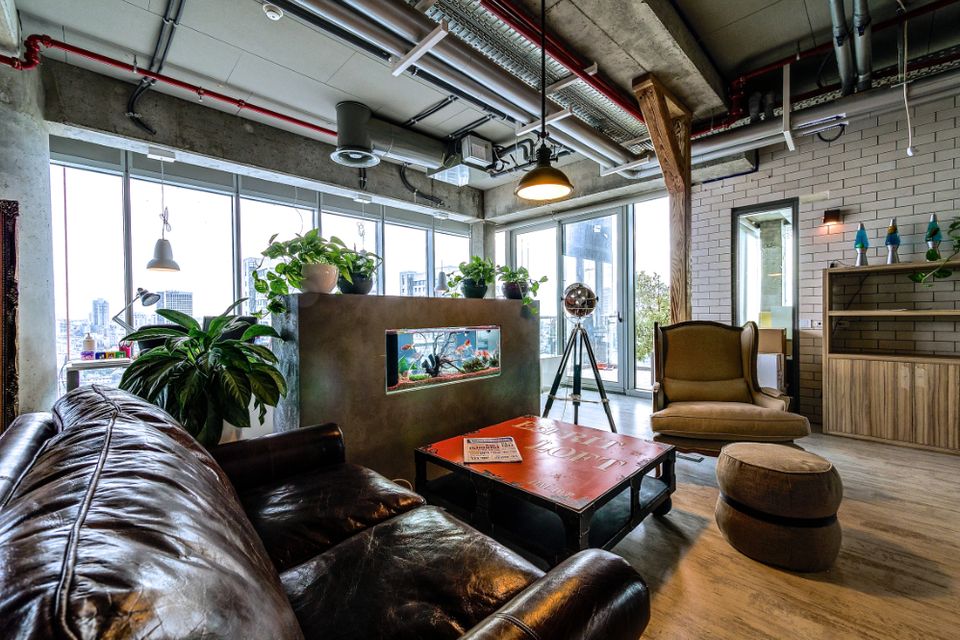