There are a lot of things holding Google Glass back. Having a camera and video-recording computer attached to your face raises privacy issues and could forever curb meaningful face-to-face contact. More than anything, though, people have complained that Glass is ugly. The designers at Sourcebits are out to change that.

Sourcebits, a "design-led engineering" firm, published photos of an imagined redesign of Google's augmented reality specs, only available for purchase by select "Explorers" so far. The team at Sourcebits thought the original design was "lacking," according to the blog post, so they decided to create a new, more stylish version. The new design is meant to be "a combination of retro with futuristic," Sourcebits' Rahul Nihalani told The Huffington Post. 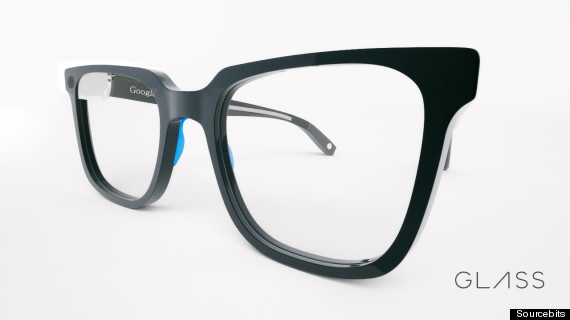 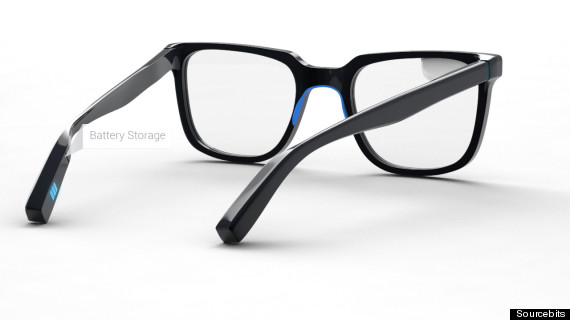 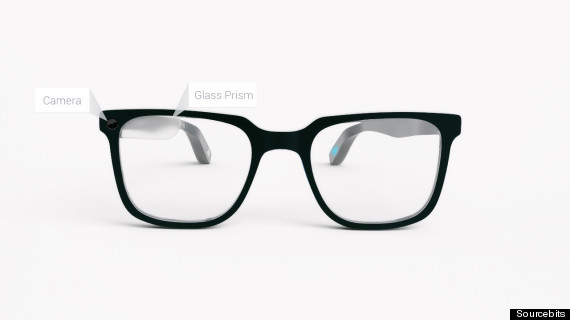 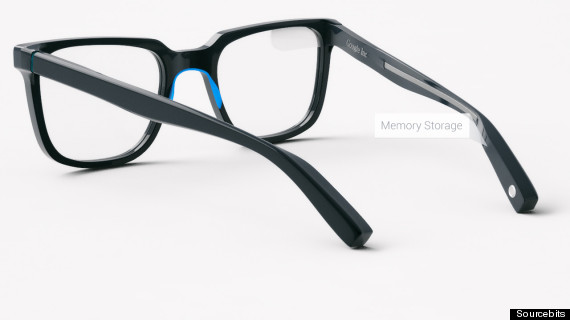 Google recognizes Glass's aesthetic problem, and this design may not be too far off from future iterations. Google has been in talks with hipster eyewear maker Warby Parker, according to The New York Times, and the two may team up to make a new Glass design.

Not only is this version of Google Glass much better-looking than the original, it is more balanced. "Google Glass right now has an uneven weight distribution because all the tech is packed on one side whereas we have split it to both frame handles which logically made sense to reduce the thickness," Sourcebits' creative director Benjamin George wrote. "Dual touch pads are an added benefit to cater to both right and left handed users."

This Glass redesign would probably get more people to try Google's new product, since it looks much more like a regular (and cute) pair of glasses. While the design may get more people to consider wearing Google Glass, it also brings the privacy issue to the forefront.

"That's exactly why, even though we wanted to make them trendy, we added the blue nose bridge as an indicator that these aren't regular glasses," Nihalani told The Huffington Post.

Still, if people are irked by the possibility of someone taking a photo of them with an conspicuous face-computer, how will they feel when the camera is undetectable and looks like a regular pair of glasses?

Actually, the more you think about it, the scarier this sleek redesign sounds. 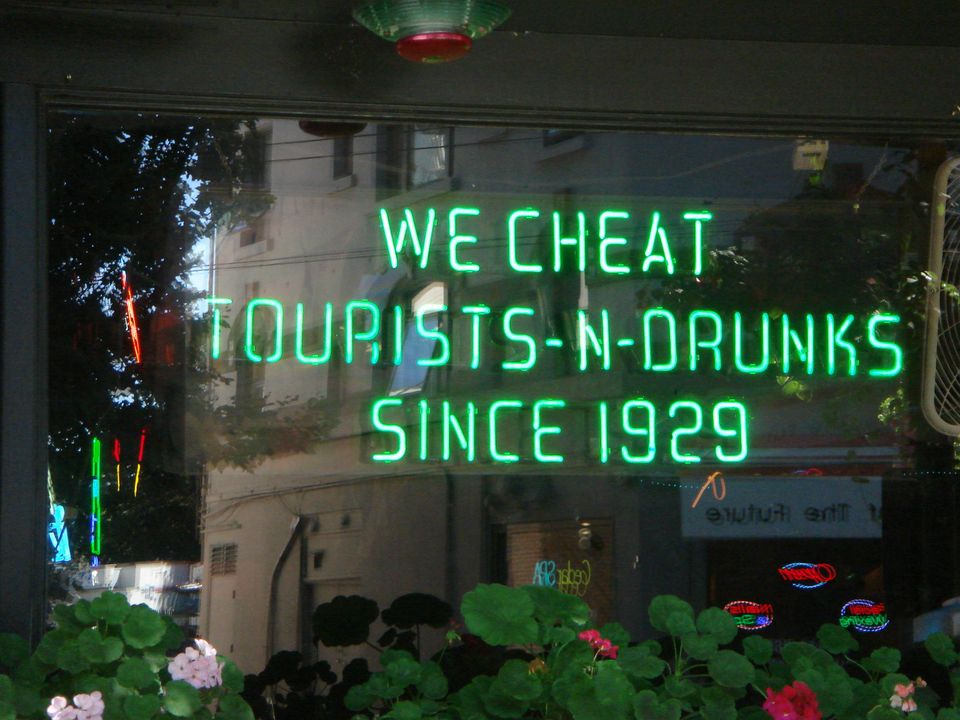