Ever since Google unveiled its tantalizing Project Glass concept video on April 4th, the Internet has been craving fresh details on the secretive "Google Glasses."

Though Google Corporate has stayed mostly mum on the specifics, we do know a few things: They won't be out this year; they won't be able to do everything shown in the video; and they are definitely, definitely real.

We know that Google Glasses are real -- not just a slick marketing fantasy, as some initially scoffed -- for two reasons. First, for months numerous (anonymous) Google employees have been whispering about trying out prototypes, as reported by both the New York Times and 9to5Google. Another Googler told me that he had been to the Google X Lab and walked around with the Google Glasses; though he couldn't offer specific details about its function, he did say that the prototype was -- in a word -- "awesome."

So there's that. People have actually used them.

The other way we know these glasses are real: Over the past month and a half, several high-ranking Googlers have been spotted in public wearing the glasses, both testing them out and, no doubt, showing them off, trying to keep the buzz for the Heads-Up Display specs going.

PHOTO GALLERY
Every Picture Of Google Glasses So Far
Download
Calling all HuffPost superfans!
Sign up for membership to become a founding member and help shape HuffPost's next chapter
Join HuffPost 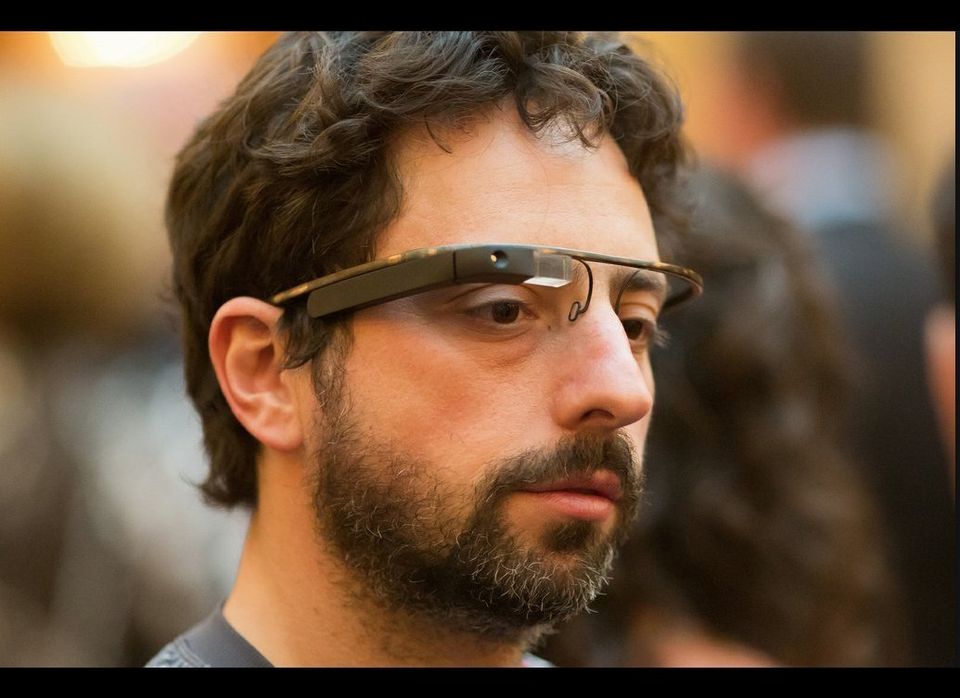