Google+ opened its doors to the public on September 20 after 12 weeks of invite-only beta testing. During that time, despite limited signup allowances, Google's social network exploded in popularity. In late July, the site notched its 25 millionth new account, prompting ComScore to declared it the fastest-growing social network ever.

The site continues to add members, but it's still dwarfed by the user pools of more established networks like Facebook, Twitter and LinkedIn. Facebook, the mother of all social networks, in September boasted over 800 million active accounts. LinkedIn reported way back in March 2011 that it had accumulated 100 million users, and Twitter's recent figures numbered its user accounts at 100 million.

Google+ has experienced impressive, even unprecedented growth, but it still has a ways to go and many problems to address. Users' complaints about the site have been mounting since its launch. While Google's social team has addressed some of these, many persist. We've collected a list of the biggest issues users have with Google's social network--from age limitations to mobile app issues. Take a look through these problems and vote for the one that you're most concerned about.

Do you have any major issues with Google+? Share your thoughts in the comments (below). Then, if you're still curious about Google+, check out our beginner's guide to Google's social network. 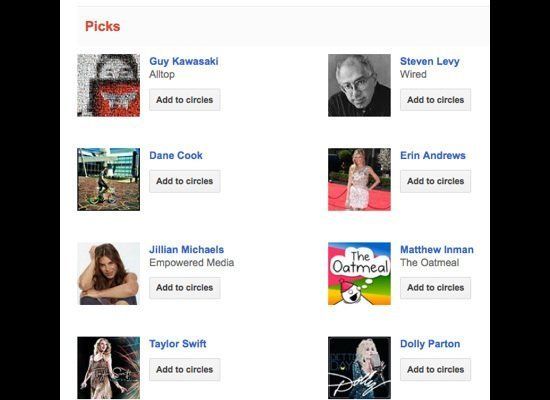