Google's search features will give you the weather forecast, define vocab words and convert currency.

With its new "Bacon number" Easter egg, however, Google can finally offer up some information that's far, far more useful: the number of degrees any actor or actress is from Kevin Bacon.

A "Bacon number," for those who don't know, is the number of "degrees of separation" between any movie star in Hollywood and Kevin Bacon, based on the films each has appeared in. For example, Angelina Jolie's Bacon number is 2 -- while she has not acted in a movie with Bacon, she starred in Wanted with James McAvoy, who acted beside Bacon in X-Men. Thus, she is two "degrees" away from the well-connected actor.

Now Google will tell you what only a cinephile could before. Here's how it works: Type the phrase "bacon number" (sans quotes) into the search bar. Then type in an actor's or actress's name, hit enter and Google will calculate how closely this celebrity has worked with Kevin Bacon.

The popular theory of the "six degrees of Kevin Bacon" says that no actor or actress worth his or her salt in Hollywood is separated from Bacon by more than six degrees. It's similar to an older idea proposed by academics -- the six degrees of separation -- which claims that everyone in the world is linked by at most six acquaintances.

The Next Web notes that Kevin Bacon is one of the "most famous actor[s] never to have been nominated for an Academy Award," but that he's taken his "six degrees" fame in stride and even started a charity called… you guessed it… SixDegrees.org.

The web is full of Bacon number calculators, but Google's Easter egg makes it even easier to waste time searching for actors or actresses that are linked by the (seemingly impossible) seven degrees.

Check out the Easter egg, and then let us know if you were able to find an actor who's more than six degrees away from Kevin Bacon (we found one!). Don't forget to click through the slideshow below of other enjoyable Google Easter eggs to waste your time with. 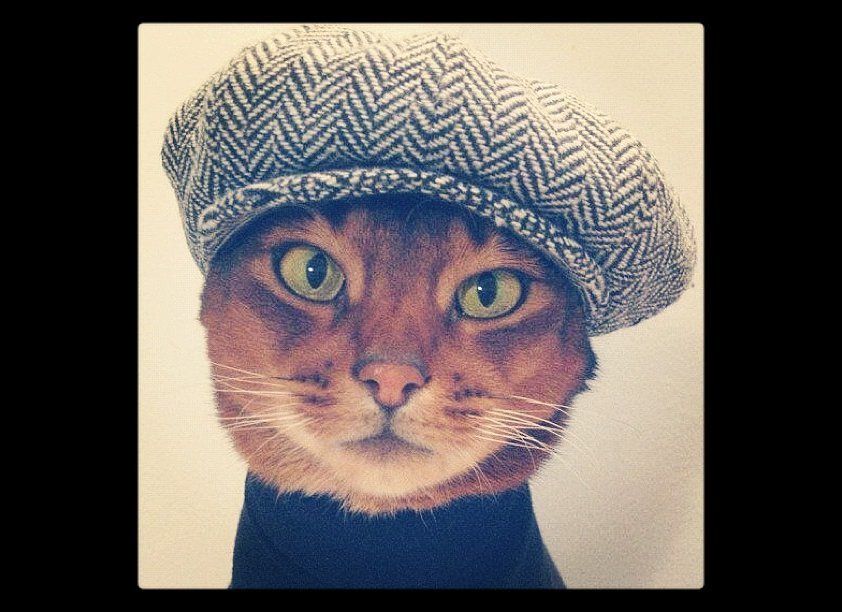