Check this "murder" off as solved.

After a Google Street View user stumbled upon what looked like a murder scene last year, the user reported the sight to police, BBC News reports. Local authorities in Scotland, where the apparent axe murder was pictured, launched an investigation into the case to see if a crime had actually taken place.

As it turns out, the Google Street View "murder scene" from August 2012 was just a prank -- and a pretty simple one, at that.

"It was in the spur of the moment," car repair shop owner Dan Thompson, who played the victim, told The Independent. "It seemed like the obvious thing to do so I threw myself on the ground and Gary [Kerr, a mechanic,] grabbed a pickaxe handle from the garage." 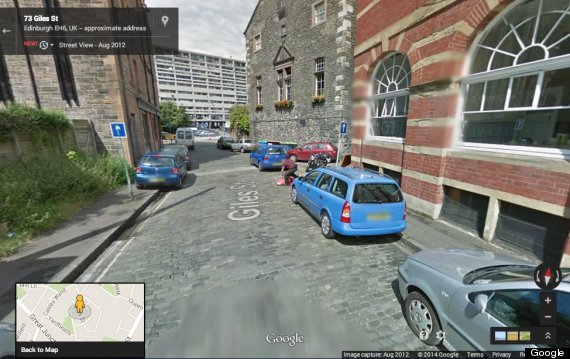 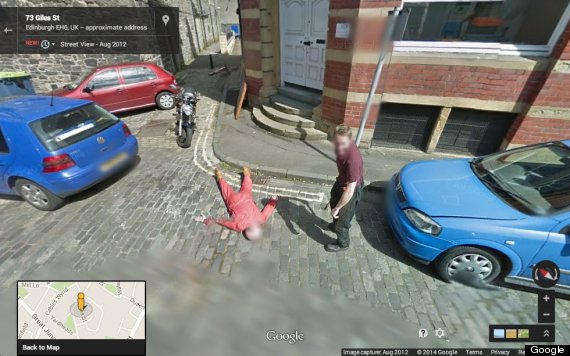 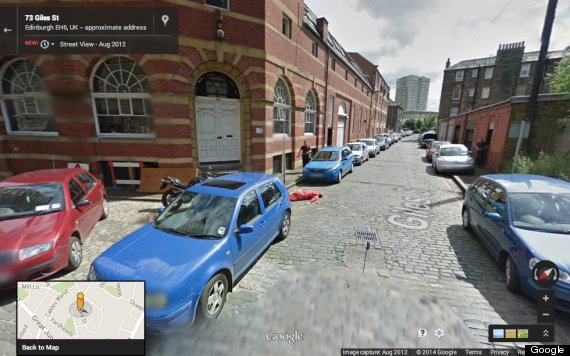 The trolling duo apparently didn't have much time once they spotted the Google Street View car down the street in Leith, Edinburgh, so they couldn't stage a more elaborate scene.

"We only had about 20 seconds," Thompson told the Independent. "It was all we could think of."

Good thing they had a pickaxe handy.

And in an even better stroke of good fortune, the police seemed entertained by the prank. “They thought it was a really good laugh and in five minutes they were gone,” Thompson told the Independent of the day officers came knocking at his door. 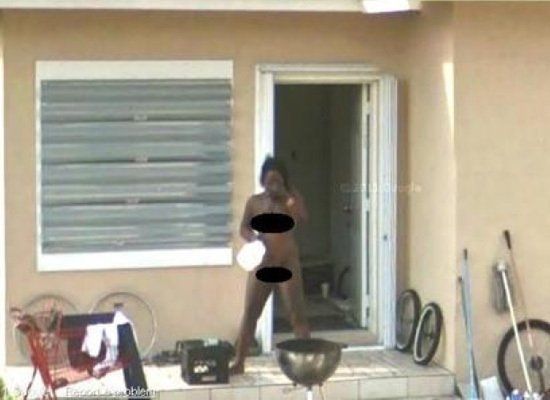