The Detroit Police Department told The Huffington Post that it's not investigating Google Street View images that appear to show a young man pointing a gun at the camera-equipped Street View car, even though the images show the same house where Zyia Turner, a 17-month-old girl, was found dead in June.

The connection between the Street View image and the house where Zyia died appears to have first been made on July 1, days after the toddler's death, when a user posted about it in a forum on Detroit Yes.

But the image went viral after being posted to Reddit on Wednesday. In the thread, several Redditors linked to news stories about Zyia's death and indicated the house in the Street View images looked similar to the one where Zyia was found.

CBS Detroit confirmed on Thursday that the house, which according to police is on the 18800 block of Brinker Street, is the same house where the girl's body was recovered.

Police told The Huffington Post that it was unclear when the picture was taken, or if a crime was committed. A watermark at the bottom of the image, however, says that the photo was taken in September 2009.

A police spokesperson added that "aiming a gun at someone is considered a felonius assault," but they "would have to have a complainant."

Zyia was found under a pile of clothes at her grandmother's house in June. Her grandmother had left Zyia and the girl's two siblings in the care of an uncle while she ran errands.

According to CBS Detroit, no charges have been filed in her death.

CBS Detroit spoke to a Wayne Country Prosecutor about why this may not be a crime. Click over to find out more. 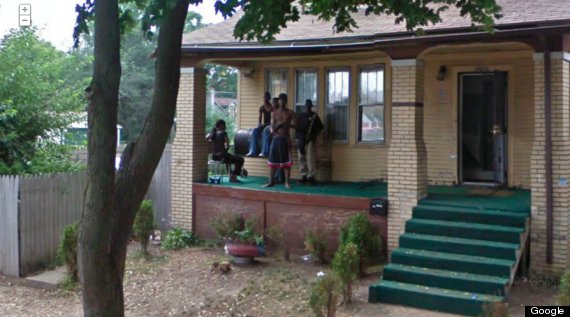 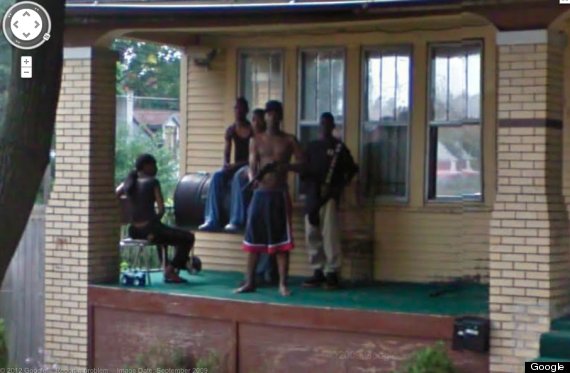 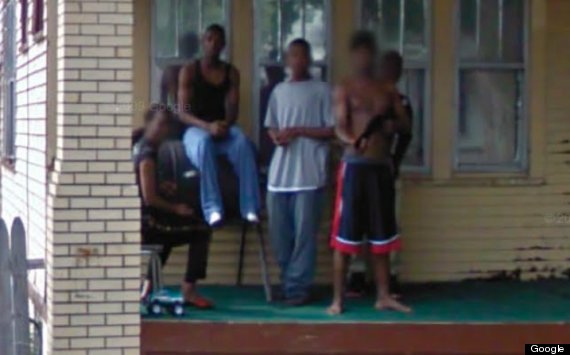 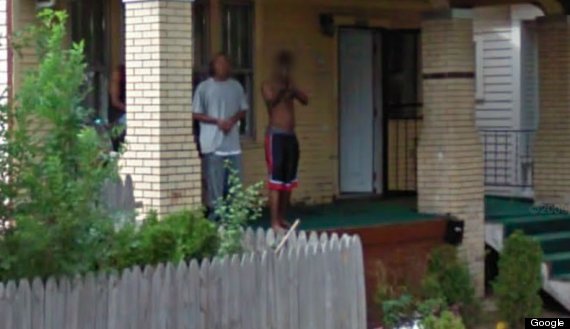