Google is the latest multinational to come under scrutiny for skirting U.S. taxes.

On Monday, Bloomberg's Jesse Drucker reported that the tech giant avoided paying $2 billion in global income taxes by moving $10 billion in revenue, or 80 percent of its pretax profit, to Bermuda, which does not have a corporate income tax. Google has nearly doubled the amount of money that it is sheltering in Bermuda since 2008.

The European Commission said on Thursday that EU countries should collaborate to crack down on tax evasion, which costs them about $1.31 trillion per year, according to Reuters. Meanwhile, both the Obama administration and Congressional Republicans have proposed cutting the corporate tax rate.

In November, British lawmakers accused Google, Amazon and Starbucks of avoiding income taxes, according to the Associated Press. Starbucks, which had paid Britain $13.8 million in corporate taxes over 14 years, bowed to British pressure last week by agreeing to pay the country more in taxes than required by law, according to the AP.

Apple also has come under scrutiny for sidestepping taxes. The technology giant paid a global income tax rate of just 9.8 percent last year, according to an investigation by The New York Times in April. 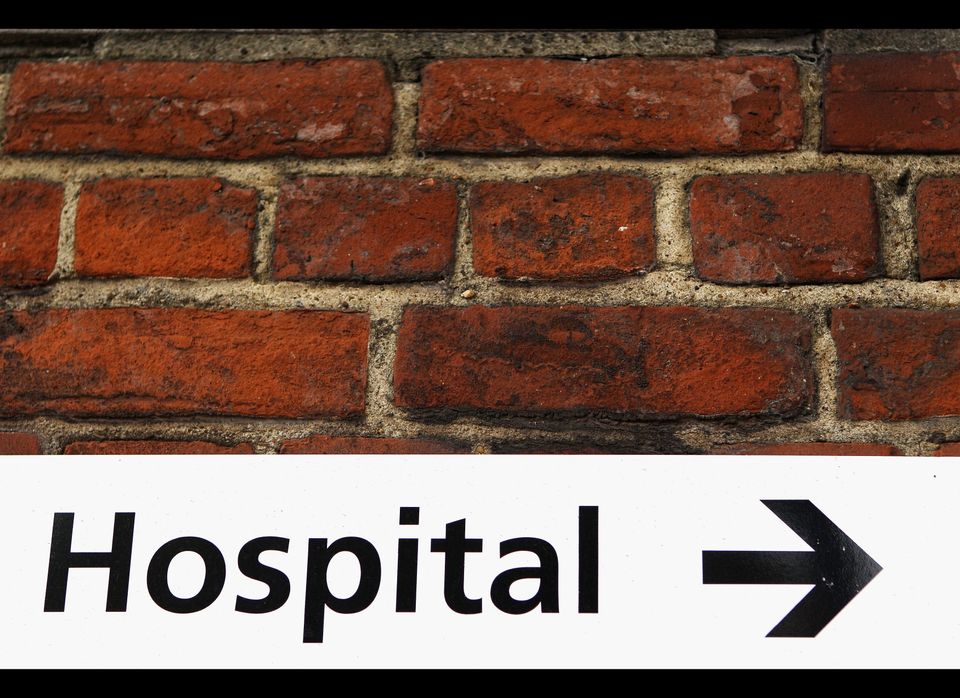