The report on the website of financial newspaper Globes did not cite sources or provide further details.

Last month sources told Reuters the Internet search giant was in talks to acquire Waze, while a second Israeli newspaper reported Facebook was willing to pay up to $1 billion for the firm.

Facebook is delving deeper into mobile technology as it tries to expand its user base.

Waze is a crowd-sourced, mobile-oriented navigation device for drivers that relies on information provided by its 47 million members to populate its maps.

Mapping services are among the five most-used applications on smartphones and are crucial to engaging and retaining mobile users. The key advantage of owning, rather than licensing, a mapping service is that it allows the product to be personalized for users.

Officials at Waze were not reachable for immediate comment. 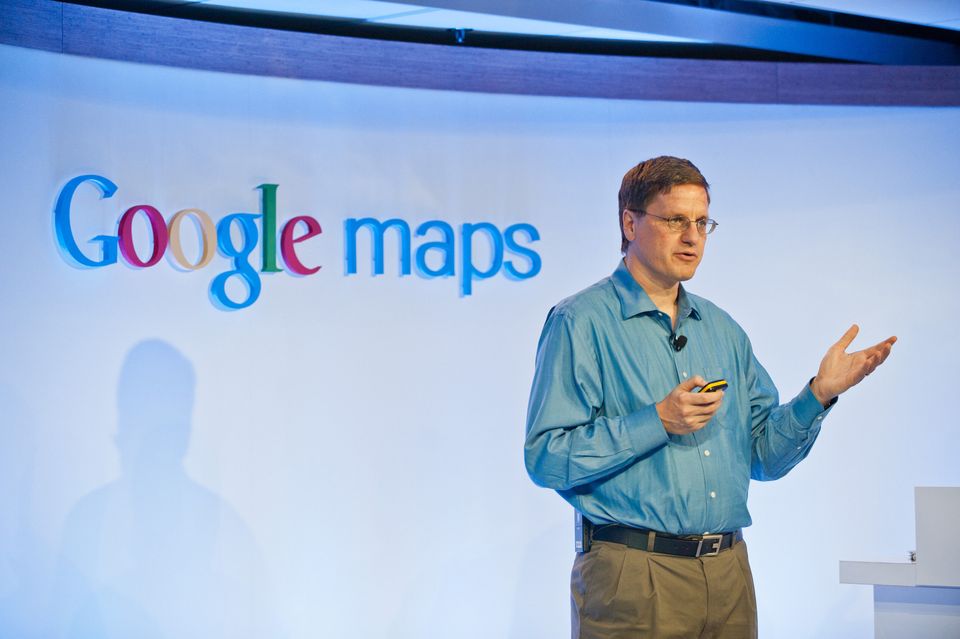