That’s from Laszlo Bock, who heads up people operations at Google, overseeing more than 50,000 workers in 70 offices around the world. His book, Work Rules: Insights From Inside Google That Will Transform How You Live and Lead, came out Tuesday.

The book offers up ways other companies can be more like Google, beyond just giving employees the kinds of perks the tech giant is legendary for: things like free meals and snacks. Or, say, giving workers scooters -- as Google does here at its Eighth Avenue office to quickly get people across the block-long building.

Bock spoke with The Huffington Post about Google’s people philosophy and how to get hired at the company, which consistently is ranked as one of the best places to work.

Google can treat workers well and offer this stuff because, you know, it's Google. What are some amazing benefits that any little company can do?
This is going to sound crazy, but maternity leave. We give five months with full pay: salary, bonus, stock. If you have more than 10 or 20 employees you can do this.

We used to do 12 weeks of salary, and women who came back from leave quit at twice the rate of men. Now it’s the same as men. We have a similar program for paternity leave and same-sex parents.

On the face of it, you’re losing two months of a worker’s productive time. But someone can pick up the slack. It more than pays for itself in not having to go recruit someone brand new. The reality is: Most people don’t have that many babies. Anyone can duplicate this.

What’s the business case for treating workers well?
The bottom line is you sleep well at night by treating people the way you want to be treated.

You can only get so far by yelling at people and managing tightly. A lot of what [Google employees] do involves discretionary effort. You don’t get that unless they want to be there.

Employee retention is incredibly high. It’s been same since the company went public.

Any advice for a company like a Walmart or McDonald's, where there are shift workers and it’s less about discretionary effort?
I don’t know these companies, but I do know that if you treat people better and you give them freedom -- some small measure of freedom -- they’ll do amazing things.

The less they have today, the less you have to give them for them to think it’s amazing. At this point at Google, I have no idea what we’d have to do next to wow them.

If you’re a traditional company, a service company, you can do a suggestion box. And say, at the end of the month we’ll put $200 toward implementing the best suggestion, people go, “That’s amazing! No one ever cared what I thought.” That’s where you start.

Are people constantly asking if you can get them a job here?
Three or five times a week. More lately. I’ve already had like a dozen people today.

There used to be [college] majors we’d give a funny eye. We used to care about what school you went to. We really don’t anymore. We found it doesn’t predict performance. How you do on the interview questions predicts performance.

Can you ask me an interview question?
"Gimme an example of an intellectually difficult problem you solved?"

I’d then write down the question, your answer and my assessment. The hiring committee can see if the answer is something that demonstrates your skill. They also get to learn about me as an interviewer. Then I get feedback and I get better. And we hire better people. 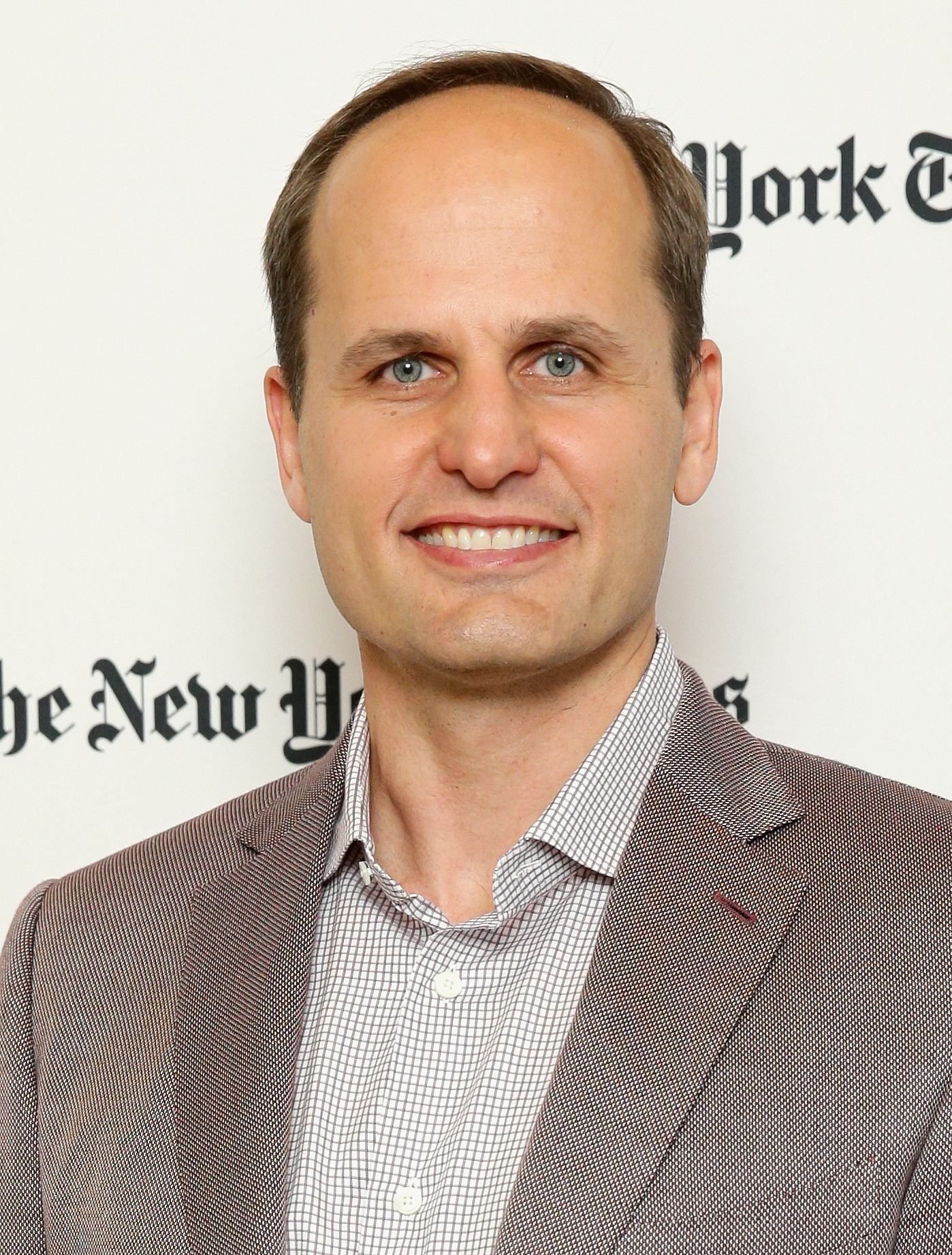 At Google everyone gets to evaluate their bosses. How do you manage this sensitively?
It is both amazing and terrifying. Twice a year we do upward feedback surveys with about 10 - 15 questions about your boss. Managers see what percentage of employers are favorable, neutral or unfavorable [on specific skills]. There’s space for comments that can go to your manager or your manager’s boss.

So what are your flaws?
The big one: I’m only 70 - 80 percent favorable on my team knowing clearly what I expect of them. I’ve improved on other things: inspiring leadership, making good decisions and being an inclusive leader.

I’m worried for you. What are you going to do?
Well, I’m getting better! I’m gonna work on it, talk to my team. It’s nice to know I’m not going to get fired because the score is low. It’s nice to just be doing it for the right reasons.

Would you say Google has a soul? And maybe that’s where some of these values about treating workers come from?
No. Companies aren’t people. They don’t have souls. They are immortal. They persist forever. But people have souls. Companies are made of people. And some companies remember that.