Why is the Google logo spelled wrong? On the Google homepage, the Google doodle appears to have a typo: it reads "Googlle" instead of "Google." Engineers getting sloppy?

Google is celebrating its 11th anniversary today and decided to commemorate the event with a doodle that references the number 11 by adding another "l", to create "Googlle." (See photo below) 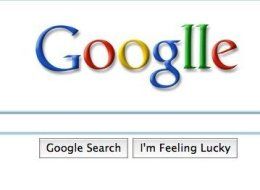 As you can see from a screen shot of Google Trends, the search engine's new doodle seems to have created a lot of confusion. Two of the top ten queries on Google trends were "why does Google have two 'l's" and "why is Google spelled wrong?". Maybe "Goog11e" would have created less of a stir. 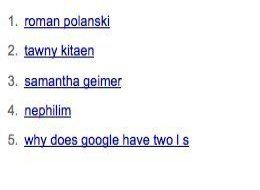 For Google's 10th birthday, they had this logo (see photo below): 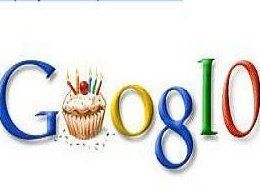 According to the Guardian, there's some confusion about the exact date of Google's birthday:

Last year, Google put up its 10th birthday logo on 2 September and, according to its Wikipedia entry, it was incorporated as a privately held company on 4 September 1998.