"Hey you guys!" The town from everyone's favorite '80s movie "The Goonies" is actually a real place. Not only that, but it's also quite charming. Much of the cult classic was filmed in Astoria, Oregon, and some of the most iconic scenes take place on Cannon Beach. Maybe you knew this already or maybe you didn't; either way, it's never a bad time to relive some serious movie magic and make a trip of it.

Astoria is a small, alluringly gloomy town of not even 10,000 people. Despite its size, Astoria has seen its fair share of industry (it's the oldest American settlement west of the Rockies, after all). Founded as a fur-trading post, it subsequently became the center of the country's commercial salmon industry and home to the Bumble Bee tuna factory. The Bumble Bee factory closed down in the 1980s, however, forcing Astoria to reinvent itself yet again.

Today, Astoria's main industry is tourism, Micah Dugan of The Oregon Film Museum told the BBC. With the impending "Goonies" sequel, now is a great time to visit this resilient little spot.

BBC Travel has some great tips for retracing the steps of Mikey, Brand, Chunk, Mouth, Andy, Stef, Data and the Fratelli family, including the beloved Sloth. For instance, you can drive by the house where Mouth (played by Corey Feldman) lived and the famous Goondocks house, where brothers Mikey (Sean Astin) and Brand (Josh Brolin) lived. 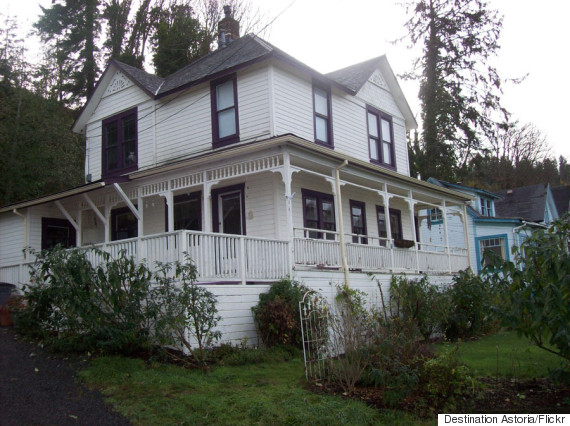 The Astoria Column is a perfect place to get a bird's-eye view of the whole town and the coast and take it all in. 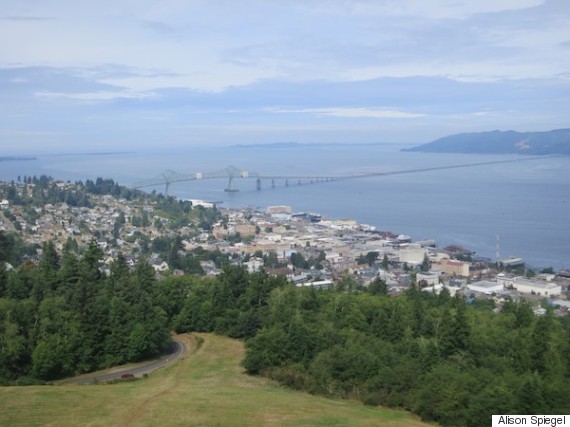 Cannon beach, with the famous "Goonies" rocks, is a short drive from Astoria. It's incredibly wide, perfect for long walks, wading in and out of shallow pools and gazing at the formations jutting out of the sea that helped the Goonies on their treasure hunt. 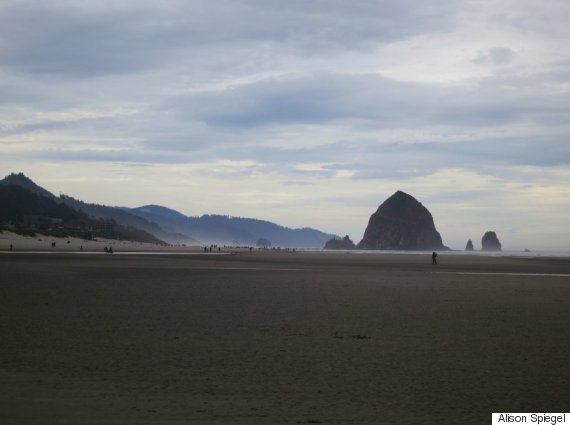 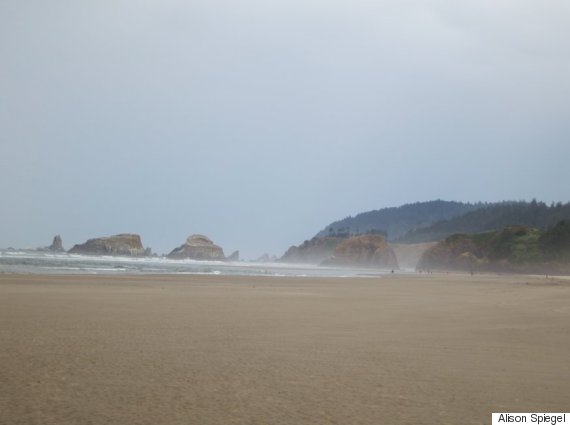 While you can't explore any underground caves -- those were part of a film set -- you can explore the nearby Ecola State Park, which has trails that wind along the coast. The trails offer impressive views of the ocean from lookout points sheltered by a thick canopy of Pacific Northwest trees. 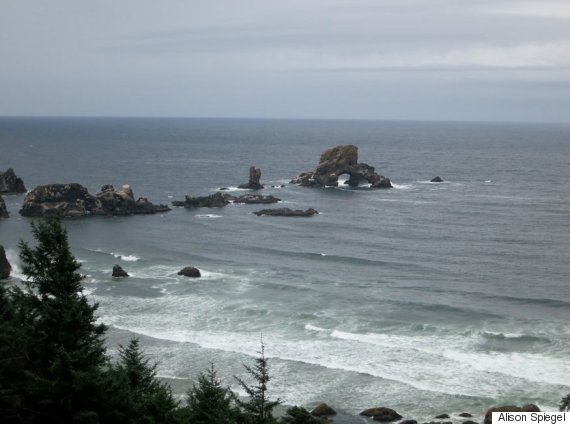 And if you really want to go the extra mile, you can always eat everything that Chunk ate throughout the movie.