Social Security is a tricky issue in the GOP primary: It's a program of nearly unparalleled popularity, resonates with the seniors most likely to vote, but is also a pure example of government spending and redistribution of wealth, the types of things that have become anathema to a party increasingly tied to its most passionate and extreme wing. How does a Republican who wants to win both the primary and the general election thread the Social Security needle?

Most of the Republican candidates vying for the presidency have proposed at least partially privatizing Social Security. Others have taken their attack on the old-age and disability insurance program even further, calling it a Ponzi scheme and unconstitutional, though conceding that benefits should be made available for those currently approaching or at retirement age.

We've pulled together key points on where each of the GOP candidates come down on the issue of Social Security. Take a look below and vote on whether you agree or disagree: 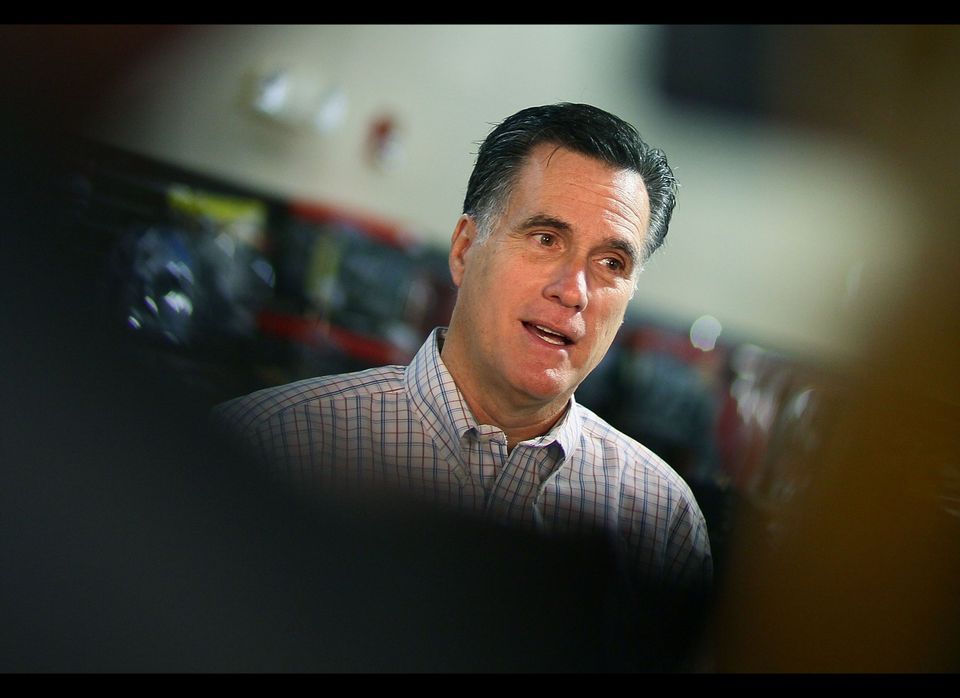 1 / 5
Mitt Romney
Mitt Romney would like to partially privatize Social Security by giving individuals the option of diverting part of their benefits into private accounts. "One thing that President Bush proposed, and it's a good idea, is to take some of that money, or all of that surplus money and allow people to have a personal account," Romney said while campaigning for president <a href="http://video.google.com/videoplay?docid=5778702045016883195&hl=en" target="_hplink">in 2007.</a> "So they can invest in things that have a higher rate of return than just government debt. They can invest in things like our stock market or the world's stock market...so that they can get a better return, and maybe that would make up for some of the shortfall. That's a good idea." A short while later, the market crashed and retirement accounts were savaged. He has said we should consider <a href="http://www.youtube.com/watch?v=GndDkYh5Lgg&feature=related" target="_hplink">gradually raising the retirement age</a> and consider means testing, while conceding current seniors or those nearing retirement age should have no reduction in benefits. Romney opposes raising the payroll tax. "One option that should not be on the table is raising the payroll tax or expanding the base of income to which the tax is applied," Romney writes in his <a href="http://www.mittromney.com/sites/default/files/BelieveInAmerica%E2%80%93MittRomney%E2%80%93PlanForJobsAndEconomicGrowth.pdf" target="_hplink">Jobs and Economic Growth plan</a>.
Getty