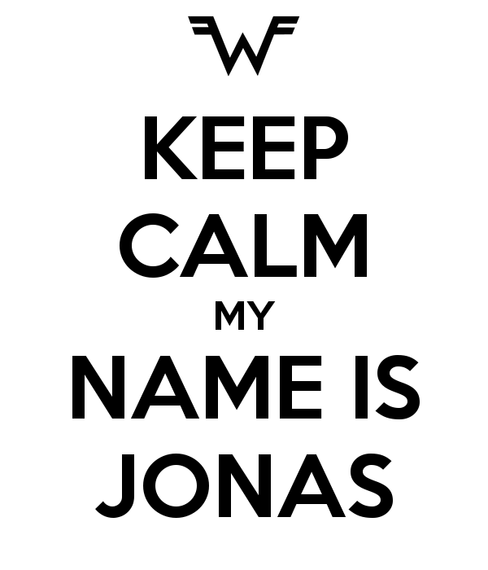 Mr. Trump stated, "If you look at this snowstorm -- my people have, they're the best at this, better than the weathermen, I can tell you that -- it's clear that Winter Storm Jonas is going to be a bad one. These people in DC, they're -- I'm sorry, it's not nice, but I have to say it -- they're just morons, they simply can't do their jobs. Anything that happens with this snowstorm will be terrible, except for the good things, which I've been hammering on pretty hard and probably will have had something to do with. It's going to take the leadership -- my leadership -- of Donald J. Trump to Make America Great Again!

Former Alaska Governor Sarah Palin added, "While these media heads are spinning about the impending snow coldness attack, why don't we just say "no thank ya" to this global warming line, thinking about the real Americans who have to shovel walks not made for DC highbrow elites and we'll stand strong against this ice-IS threat."

"Even as End Times-levels of snow are headed to our nation's capital city, the Obama Administration continues to propagate the false religion of "climate change," indulging the educated elite while normal Americans prepare for a completely routine historic blizzard event."

"While liberal, left-leaning Democratic activists and so-called scientists may insist that extreme weather events like Winter Storm Jonas, in tandem with increasingly warmer record average temperatures, are warning signs of their so-called climate change, the satellite data simply isn't there. These extreme fluctuations -- and the national security risks that they cause for our men and women overseas -- merit no government intervention or consideration of policy proposals. Ever. At all."

Sen. Cruz continued: "I look forward to joining Sens. Inhoffe and Wicker for a snowball fight upon my...

"Time and again, we have seen President Barack Obama shrink from leadership in the face of every kind of challenge. I am dismayed to see that his reaction to Winter Storm Jonas -- undoubtedly provoked by this administrations 'soft approach' in America's traditional war on the environment and feeble attempts at diplomacy with Mother Nature -- is more of the same cowardice and fecklessness.

"When I am president, the world and all its forces -- both of men and nature -- will know well not to threaten the United States of America with any weapons, be they nuclear missiles or 18 to 30 inches of powdery white substance. Just as ISIS, Russia, and Iran will cease their provocative escapades in response to my administration's demonstration of American Strength, so too will the ice druids, yetis, and Old Gods of the North know that the United States is the greatest nation on Earth."

Ames, IA -- "When I was governor or Florida we never had snow and I have the non-erased e-mails to prove it. Mr. Trump and Senator Cruz may claim that they would prevent snow, but I'm the only candidate with proven solutions to prevent snow and be the best! candidate to beat Hillary Clinton.

Nashua, N.H -- Republican Governor Chris Christie made the following comments about the impending storm. "Many people may wonder why I, as a sitting governor of a state that will be directly impacted by this snow storm, have chosen to stay in N.H. rather than go be responsible. And the answer is really very simple, if I go home I may have to rely on the federal government, which could lead to another embarrassing episode of "Barry and Chris", and conservative voters do not want that. I know traffic problems and all I can tell the citizens of my state is stay off the damn roads."

"When I'm president, I won't allow snow to impact anyone. Because when I'm president I'll do everything in my considerable power to scare the crap out of snow and if I see one single flake, I'll yell at it until it melts. And POOF, snow problem solved."

(With a special h/t to Graham of Arabia)