WASHINGTON ― Rep. Diane Black (R-Tenn.) said this week that the 2009 stimulus bill ― the $787 billion spending package that pulled the U.S. back from the brink of a depression ― was a flop and that the government should have given that money to women to restock their wardrobes.

“That stimulus plan was such a failure under the previous administration,” Black told CPAC 365, a conference of conservative leaders, on Monday. “If they would have just sent those dollars to we women, we would have bought a lot of shoes and clothes.”

Here’s a video of her remarks:

Rep. Diane Black said today that the stimulus was "such a failure" that they should've just given the money to women for them to waste it on "shoes and clothes:"

"If they would’ve just sent those dollars to women, we would’ve bought a lot of shoes and clothes."#TNGov pic.twitter.com/L78E0BXkGP

Black, who recently claimed that pornography leads to school shootings, was not in Congress when the emergency spending bill passed. Economic experts overwhelmingly agree that it pulled the economy out of a recession; the Congressional Budget Office concluded that the gross domestic product in late 2009 was as much as 3.8 percent higher because of the stimulus; and Mark Zandi of Moody’s Analytics estimated that it created 2.5 million more jobs by the end of 2010.

Republicans like to knock the stimulus package as excessive government spending and dub it a failed effort by President Barack Obama. But many of the GOP lawmakers who trashed it at the time went home and celebrated its benefits.

In Black’s home state of Tennessee, for example, Sen. Lamar Alexander (R) opposed the bill but then applied for stimulus money for a project to “create over 200 jobs in the first year and at least another 40 new jobs in the following years.” Then-Rep. Zach Wamp (R) opposed the bill but celebrated $71.2 million in stimulus money for a new lab and another $63 million for a new factory that “means good high-end manufacturing jobs for our region’s workers.”

A spokesman for Black, who is currently running for governor of Tennessee, did not respond to a request for comment on why the congresswoman thinks women could have saved the economy with a Macy’s shopping spree. 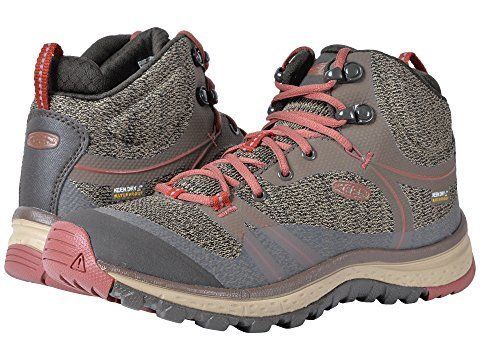