Touring Los Angeles can be pretty cumbersome -- unless you're seeing the city from above.

One Reddit user mounted a GoPro camera to a DJI Phantom drone and flew the device over L.A. The end result is a striking aerial tour of the city like we've never seen before.

A YouTube video posted by Clay Folden on Friday shows a highlight reel of the best snippets from the drone's flyover. Unlike other aerial tours of L.A. -- ever see the city from a helicopter? -- the GoPro drone is able to hover closer to ground, capturing the reactions of passersby.

Folden, who moved to the Silver Lake area to work in production, told The Huffington Post this is his first big GoPro project. He came up with the idea to film L.A. from above after finding a relatively inexpensive quad-copter drone, which, he said, had a lot of "possibilities for unique video capture."

Since Folden is still pretty new to drone control -- his device doesn't have a first-person view system installed -- he plays it safe and always keeps the GoPro drone in sight.

Watch the clip above to see bits from the flyover, including a Cinco de Mayo party atop the W Hotel in Hollywood and surfers on the beach. 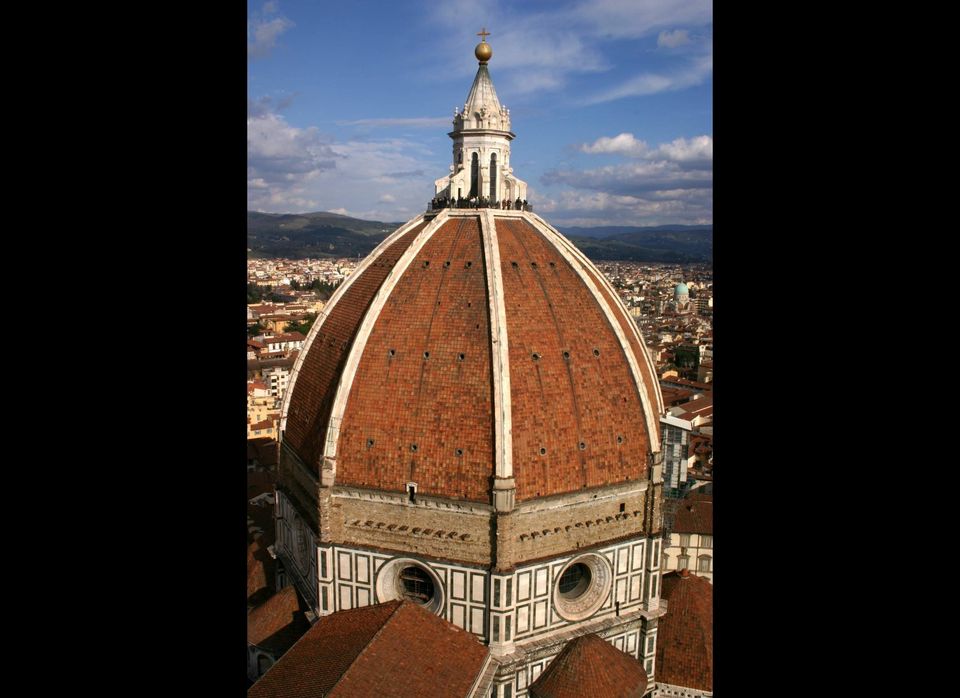